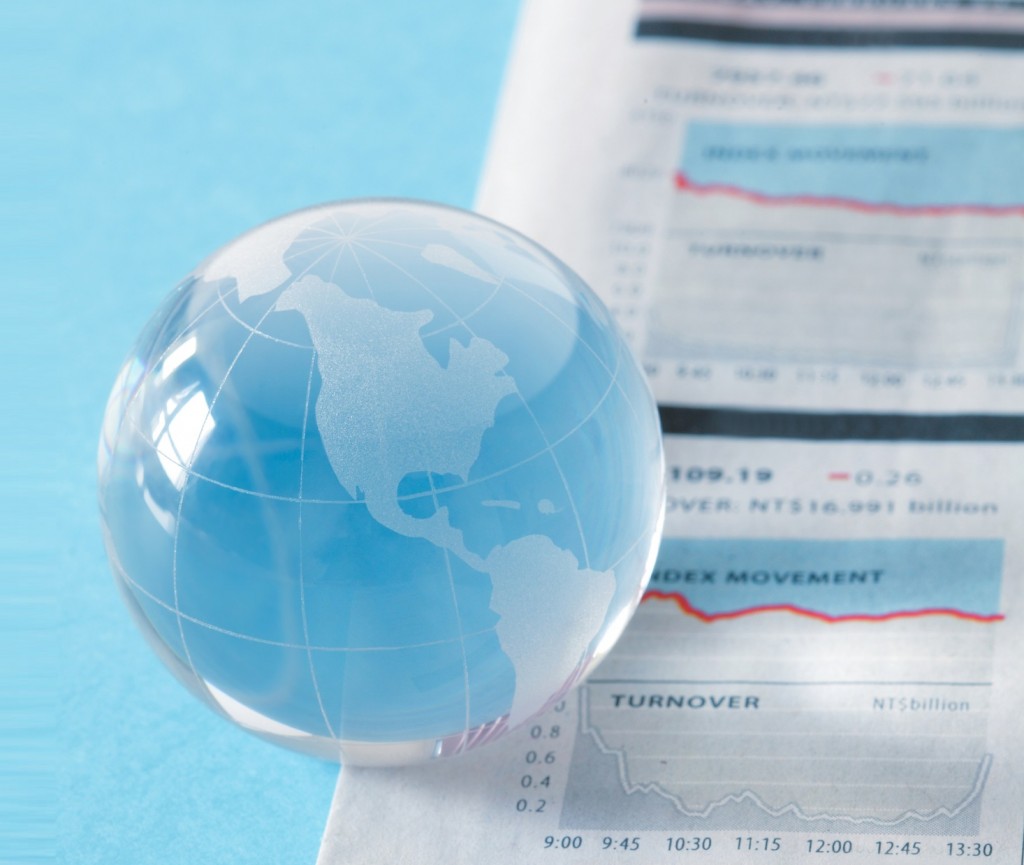 TAIPEI (Taiwan News) — The Taiwan Futures Exchange (TAIFEX) saw nearly 270 million futures contracts traded in 2019, which is above the six-year average of 250 million, and is set to promote sustainability indices for the year to come to support sustainable business practices, TAIFEX said on Monday (Jan. 13).

TAIFEX reached its first milestone trading over 100 million contracts in 2006, and it continued its growth momentum in the following years, exceeding 300 million contracts in 2018 for the first time. In 2019, turnover dropped to 261 million due to falling volatility as well as less demand for hedging, but it still outperformed the six-year average.

Another achievement for TAIFEX in 2019 is the growing participation in after-hour trading. The turnover accounted for 30 percent of total volume and increased by 6.5 percent from the previous year.

The company dedicates itself to rolling out diversified futures products and services for investors to hedge against investment risks amid market turbulence. To this end, it extended trading hours to 19 a day beginning in 2017, and it offers futures products based on ICE Brent Crude and the S&P/TAIFEX co-branded indices.

As for its plan for the upcoming year, the TAIFEX said it is planning to launch sustainability indices according to companies' ESG profiles in cooperation with FTSE Russell and that will be the first of its kind in the country to measure the sustainability and societal impact of an investment in a company or business.

Another new product underway is the biotech industry indices based on the performance of Taiwanese biotech companies being traded at the Taiwan Stock Exchange (TWSE) and the Taipei Exchange, which was formerly known as the Gre Tai Securities Market.

In addition, to prepare itself for a major change at TWSE, which will switch to a continuous trading method in March to align with global practice, TAIFEX will begin to provide simultaneous information in line with the TWSE. 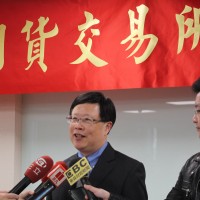 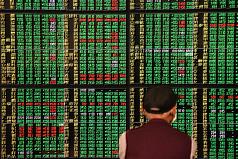