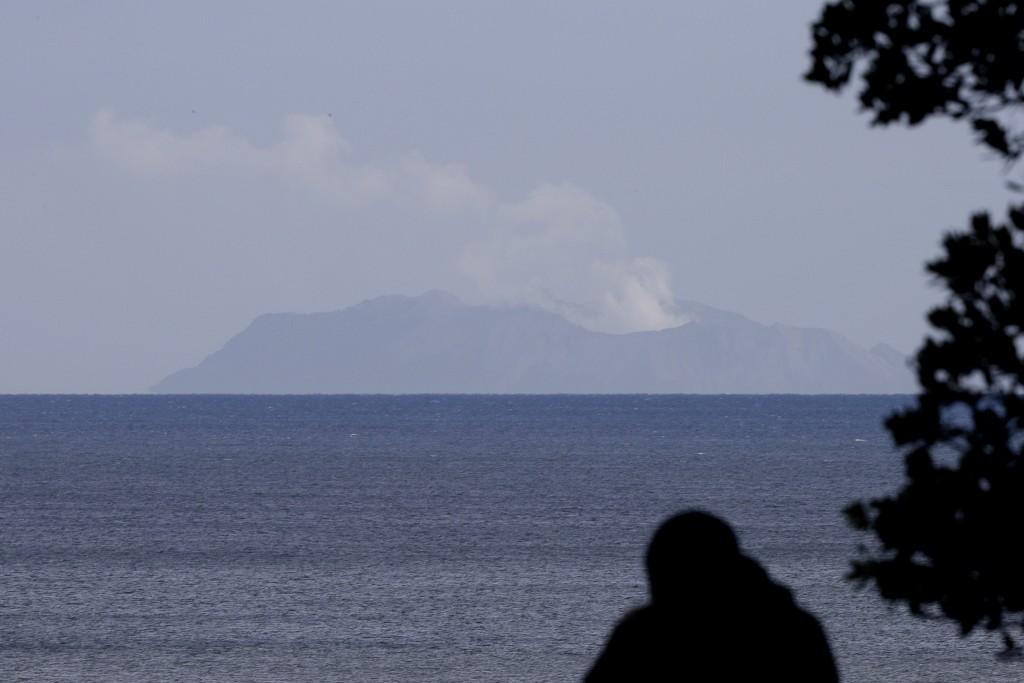 WELLINGTON, New Zealand (AP) — A man who died in an Australian hospital became the 20th casualty of a New Zealand volcano eruption more than a month ago, officials said on Monday.

The victim was one of three Australians transferred to the Alfred Hospital in Melbourne, Australia, after the Dec. 9 eruption at White Island.

A police statement confirmed the man, whose name has not been released, died on Sunday night as a result of injuries from the eruption. A hospital statement said the man had been critically ill.

The hospital is continuing to give specialized burn care to the two other patients transferred there. One is in critical condition and the other is in stable condition, the hospital said.

White Island, also known by its Maori name, Whakaari, is the tip of an undersea volcano about 50 kilometers (30 miles) off New Zealand’s North Island and was a popular tourist destination before the eruption. Many of those killed and injured were from the Royal Caribbean cruise ship Ovation of the Seas.

The volcano remains at an alert level of 2, indicating moderate to heightened unrest.