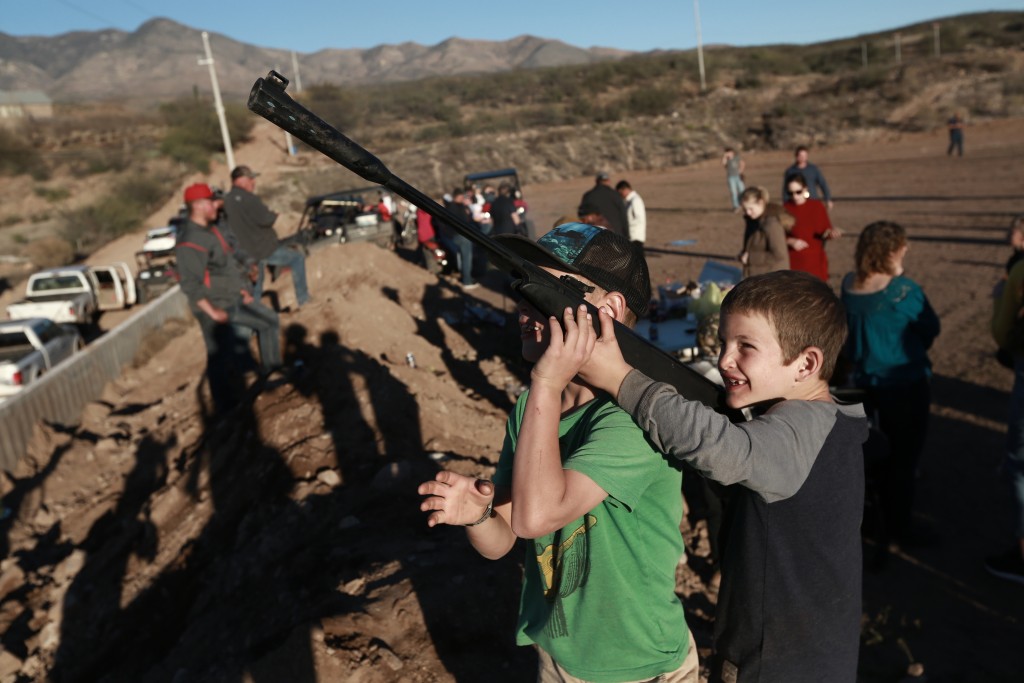 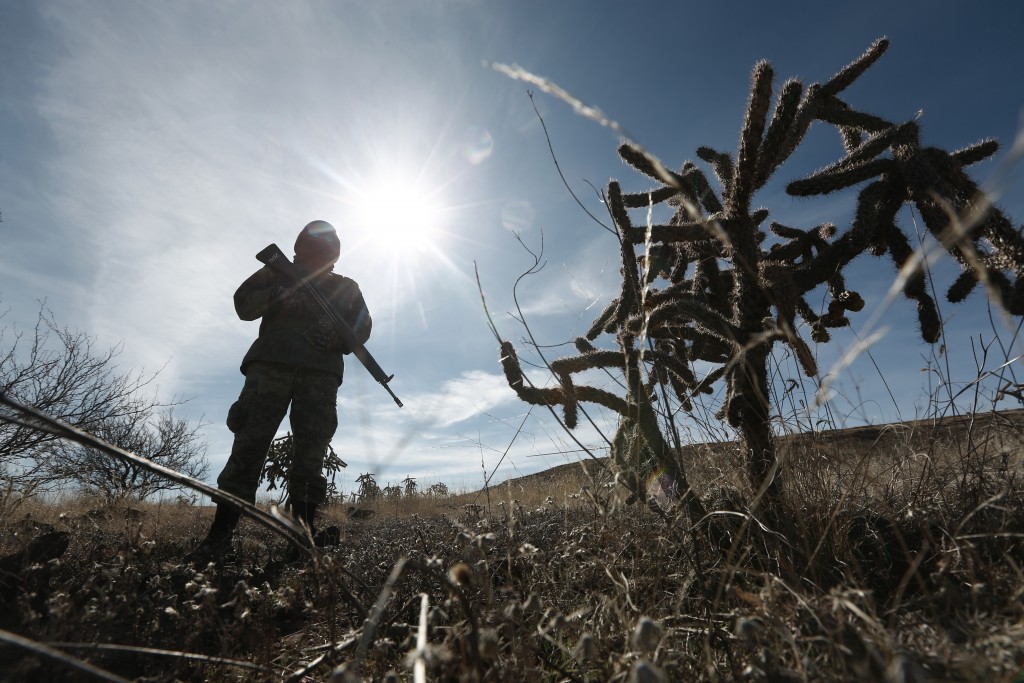 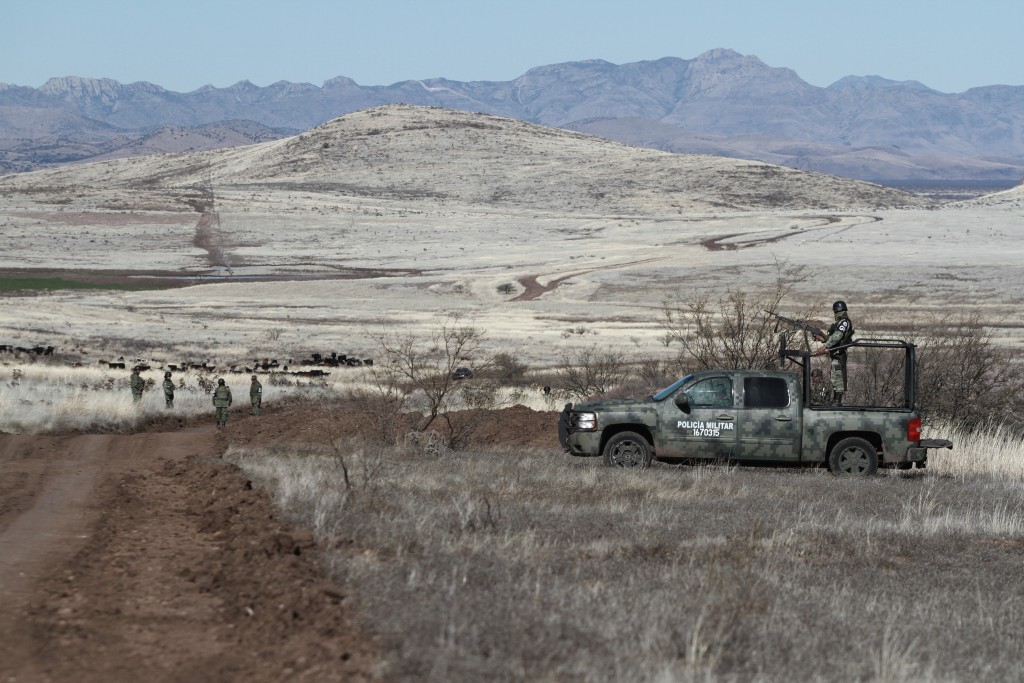 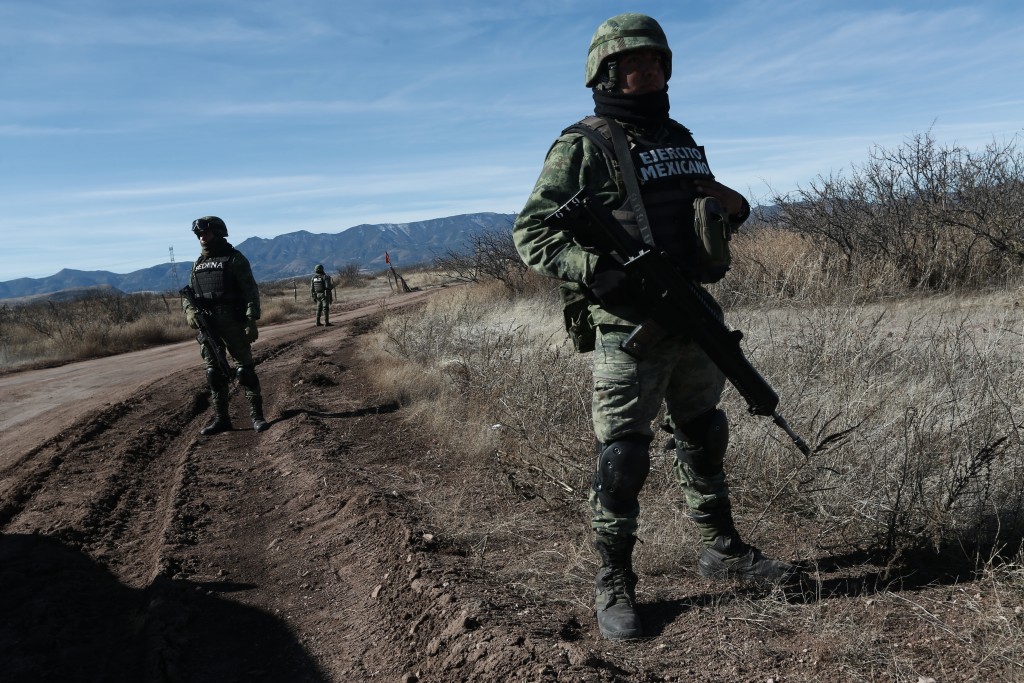 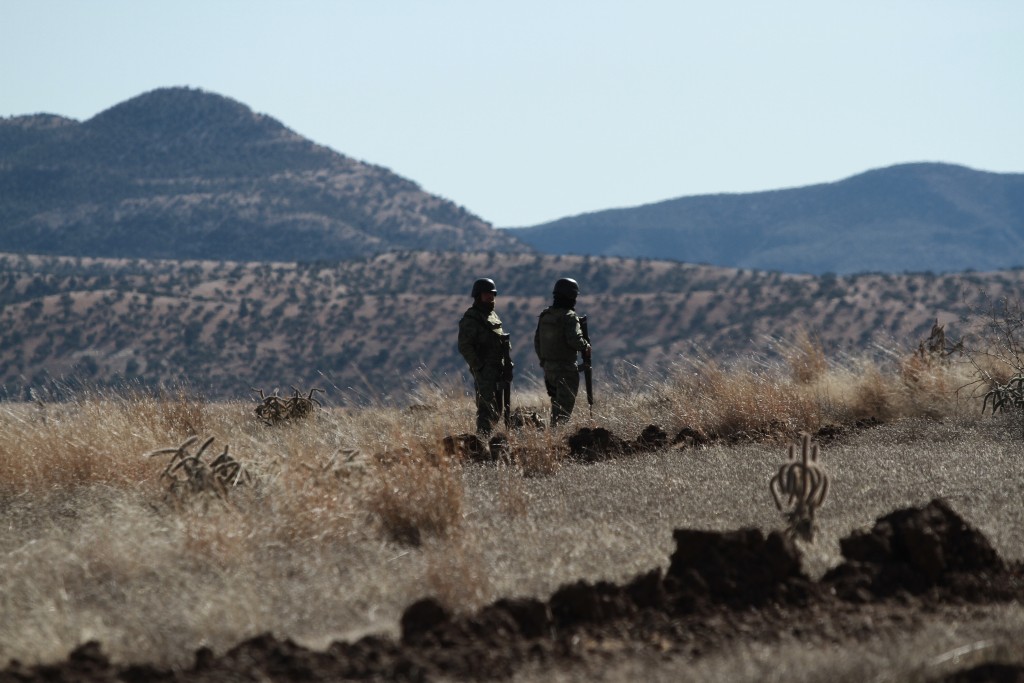 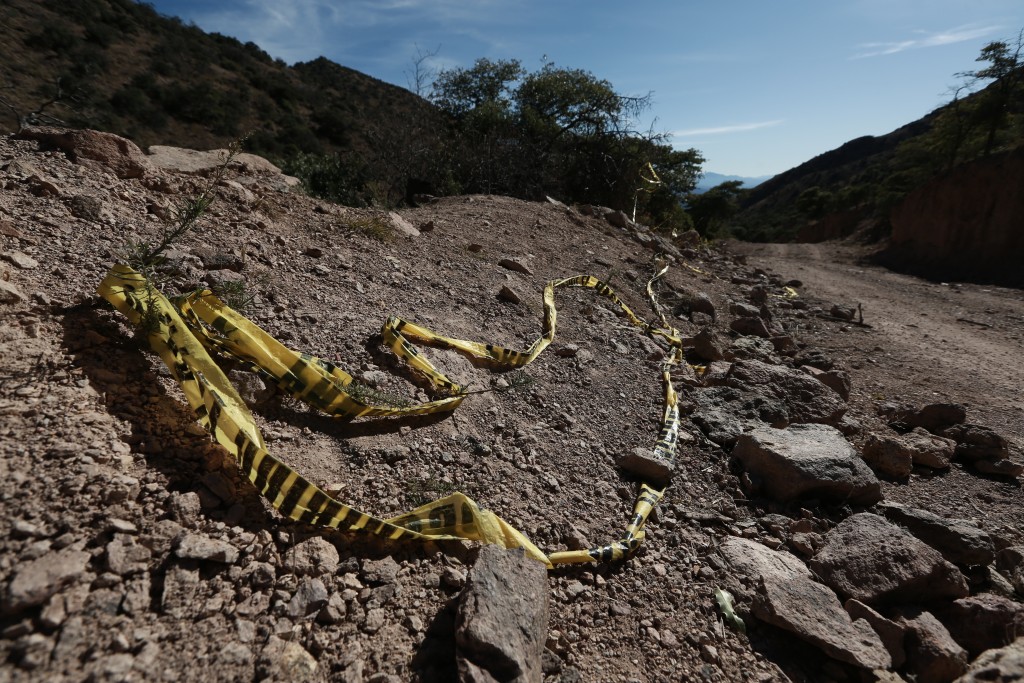 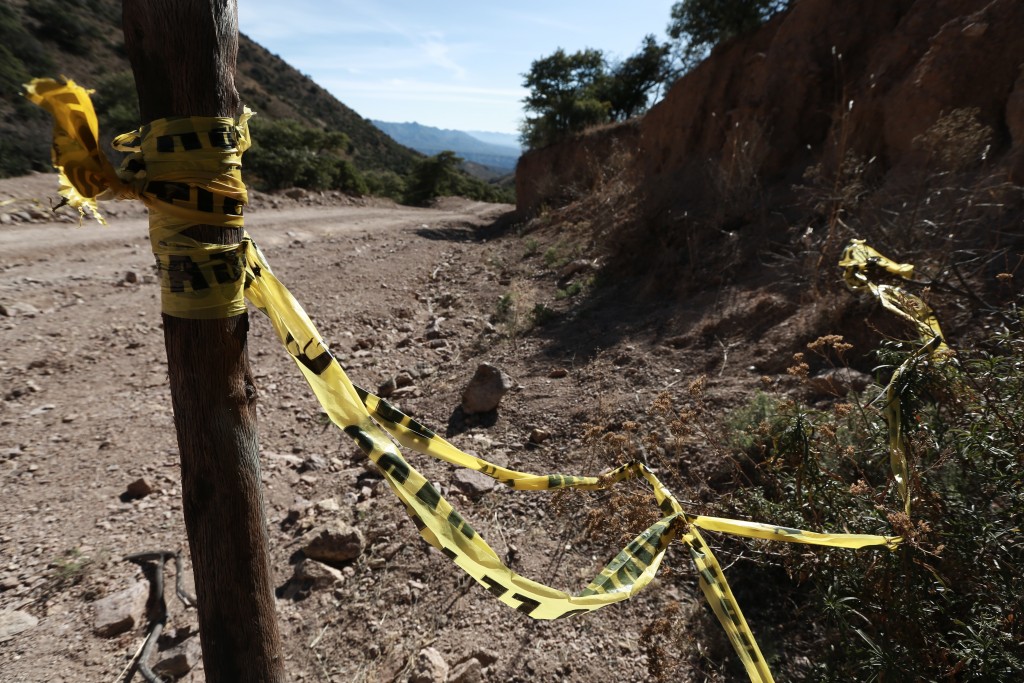 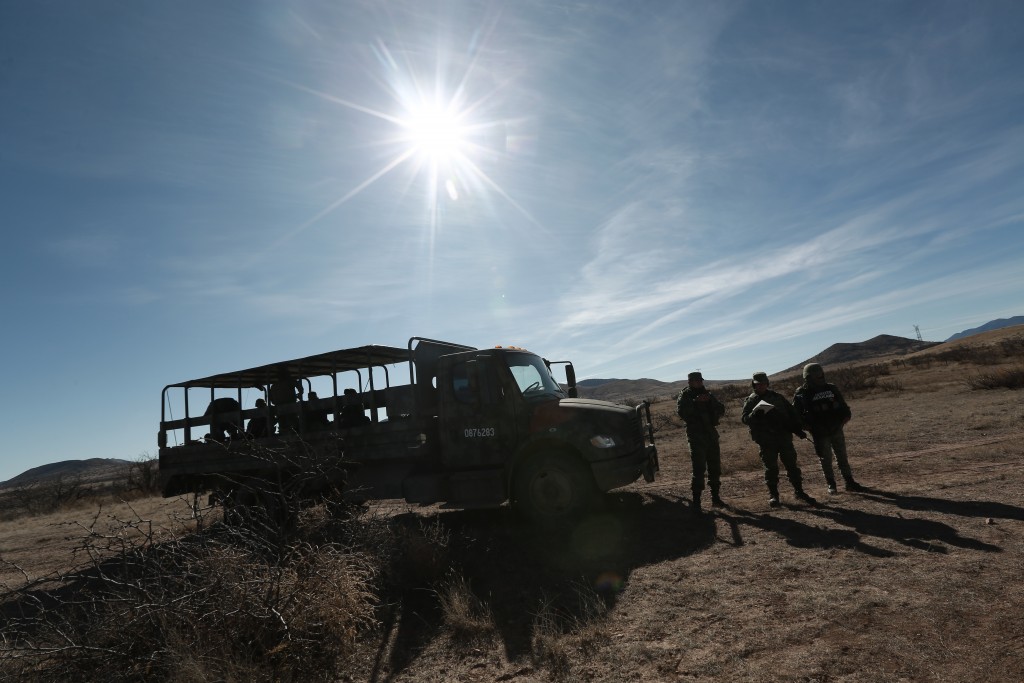 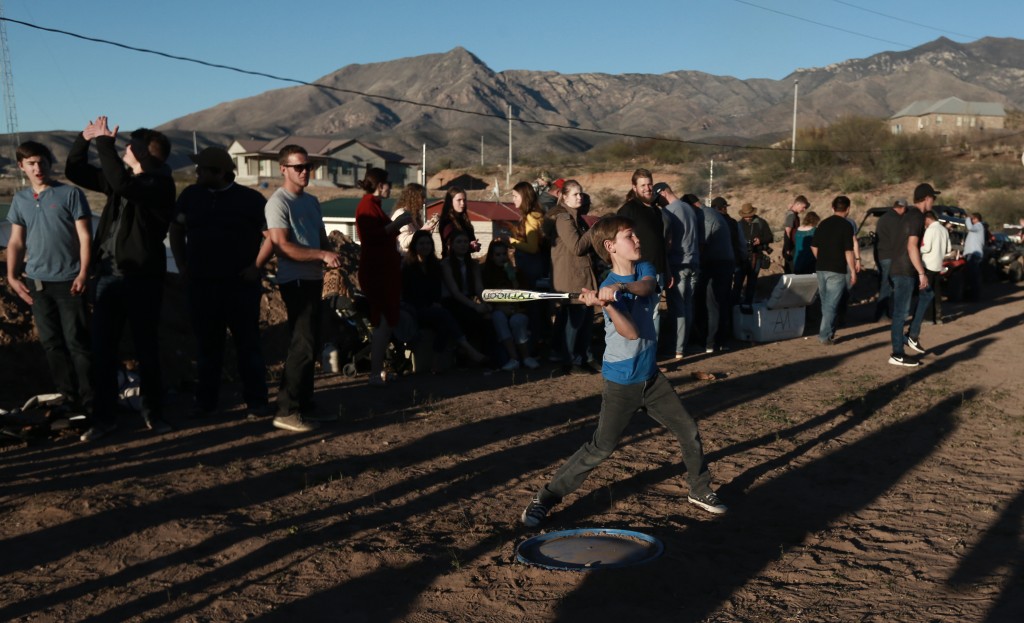 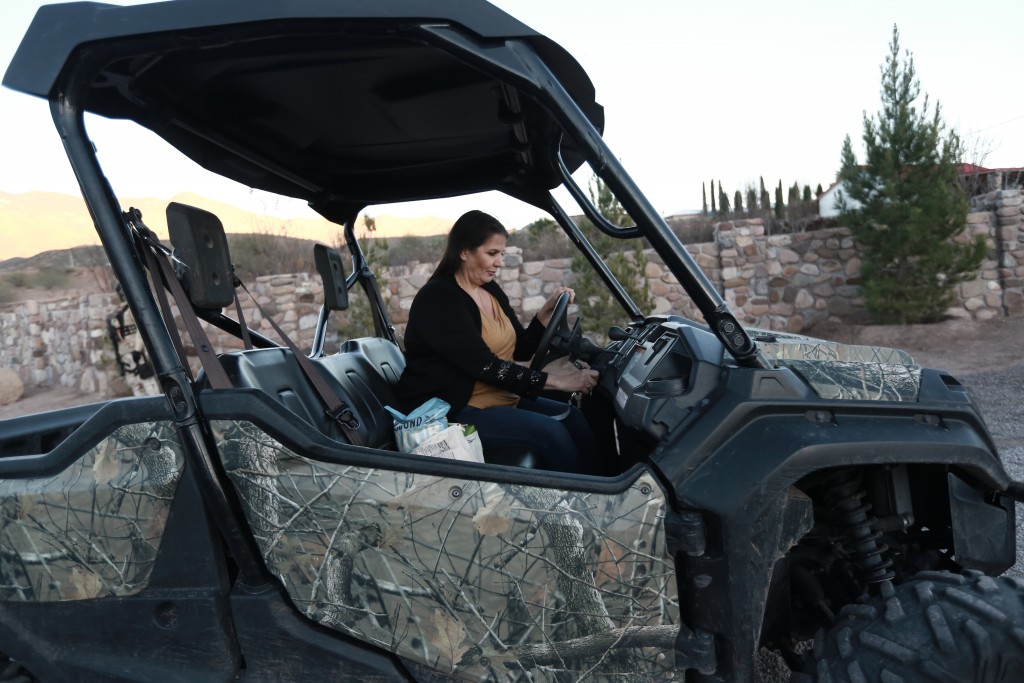 In remarks to members of the small town of La Mora, which was shattered by the Nov. 4 killings of three women and six children from the extended Langford, LeBarón and Miller families, López Obrador said the first goal is to bring those responsible to justice.

Speaking after meeting with victims’ relatives, the president said an agreement had been reached with municipal and Sonora state officials to establish a monument of some sort “here where these lamentable and painful events took place,” and also for special recognition of those who risked their lives to rush to the aid of victims and survivors.

“So that we exalt this, the true solidarity: He who is willing to give his life for another,” López Obrador said.

He promised to meet with family members in two months to give them another in-person update on the investigation and to return in four to six months to present a plan on regional development including road improvements.

The mostly bilingual American-Mexicans have lived in northern Mexico for decades and consider themselves Mormons, though they are not affiliated with The Church of Jesus Christ of Latter-day Saints.

The community's origins in Mexico date to the official end of polygamy over a century ago by the LDS church, which prompted many families that continued the practice to establish colonies elsewhere. Many of those in northern Mexico have by now, over the generations, abandoned polygamy as well.

La Mora is a hamlet of about 300 people in Sonora state while Colonia LeBaron is a larger town of over 2,000 on the other side of the mountains in Chihuahua; the two are linked by a bone-jarring and treacherous dirt road where the attack occurred as the women and children were traveling to visit relatives.

The areas lie in the territory of rival drug gangs with the Sinaloa cartel of convicted kingpin Joaquín “El Chapo” Guzmán holding sway in Sonora and the Juarez cartel dominant in Chihuahua.

The killings sowed grief and fear in the tightly knit communities, and dozens fled La Mora for the United States in the subsequent days out of concerns for their safety. What was once a tranquil and even idyllic life in a fertile river valley surrounded by mountains and desert scrub had grown increasingly tenuous as criminal gangs exerted their influence and fought each other, some said.

Victims’ relatives said Thursday that U.S. authorities told them they had detained two suspects in the killings, and Mexican prosecutors said earlier in the week that more than 40 suspects had been identified.

Previously, Mexican prosecutors said three men were arrested and charged with organized crime for drug offenses, though none apparently yet faced homicide charges in the case.

Four other suspects were said to be under a form of house arrest, and the name of one suspect partially matched the police chief of the town of Janos, Chihuahua, near the eastern terminus of the connecting dirt road.

Local media reported the chief had been on the payroll of La Linea drug gang, which is allied with the Juarez cartel.