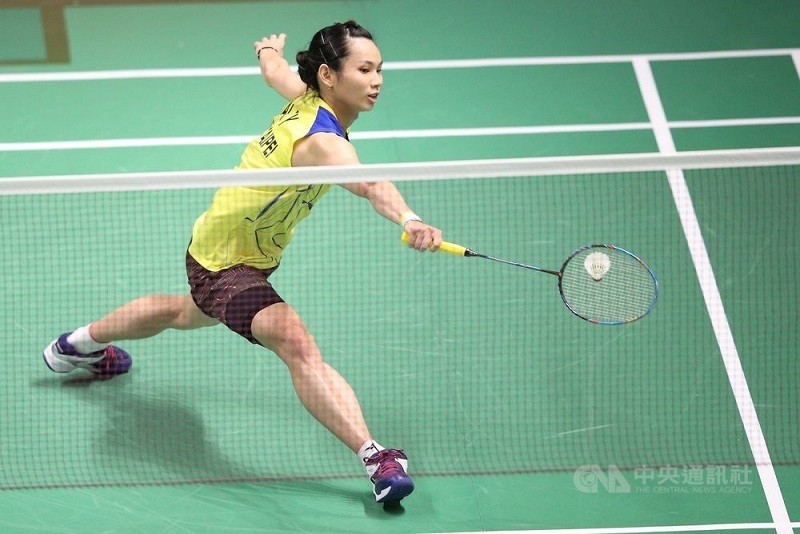 As a result, Tai failed to reclaim the world No. 1 spot she lost to Chen last year.

In the first game Sunday, Tai took an early 8-5 lead but Chen came from behind to score four consecutive points before eventually winning the game.

Chen grew in confidence in the second game, as she raced into the lead 11-6, with Tai unable to get back into the match.

After the game, Tai praised Chen for her strong strokes, adding that she made too many mistakes to win the match.

Tai and Chen had played each other 16 times prior to Sunday's match, with Tai leading the head-to-head 14-2.

Tai lost to her Chinese opponent in the final of the women's singles at the YONEX All England Open Badminton Championships 2019 in March and at the season-ending BWF World Tour Finals in China last year.

The Malaysia Masters is the first big badminton tournament of the year and a Super 500 World Tour tournament with a total purse of US$400,000.