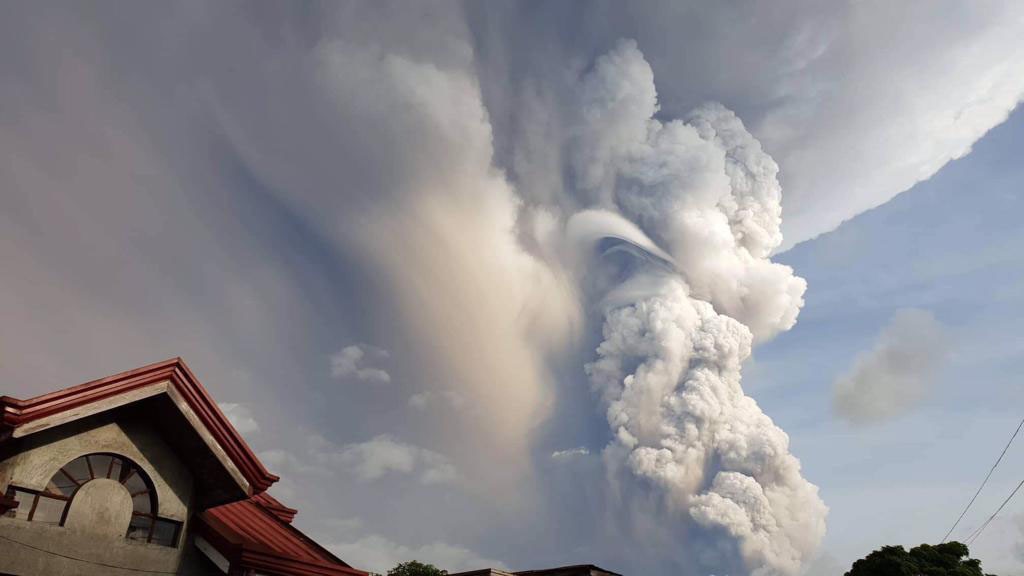 MANILA, Philippines (AP) — A tiny Philippine volcano that draws many tourists because of its picturesque setting amid a lake belched steam, ash and small rocks Sunday, prompting residents to flee from nearby villages and authorities to raise the danger level.

The Philippine Institute of Volcanology and Seismology said Taal Volcano in Batangas province south of Manila blasted steam and ash up to 1 kilometer (about half a mile) into the sky amid signs of its growing restiveness in recent months.

There were no immediate reports of injuries or tourists being stranded in affected villages frequented by foreign and local visitors. Heavy ashfall in outlying areas prompted authorities to advise residents to wear masks.

Authorities have also recorded a swarm of earthquakes, some of them felt with rumbling sounds, and a slight inflation of the volcano edifice, the institute said in a statement.

The institute raised the danger level around Taal two notches on Sunday to Level 3, indicating “magmatic intrusion that is likely driving the current activity.” Level 5, the highest, indicates an ongoing eruption.

The institute warned the public to stay away from the small island in the middle of the lake where the volcano lies and asked nearby coastal communities “to take precautionary measures and be vigilant of possible lake water disturbances related to the ongoing unrest.”

Taal, one of the world's smallest volcanoes, is among about two dozen active volcanoes in the Philippines, which lies on the so-called Pacific “Ring of Fire,” a seismically active region that is prone to earthquakes and volcanic eruptions. 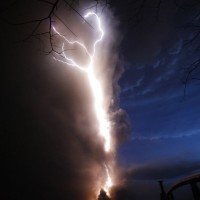 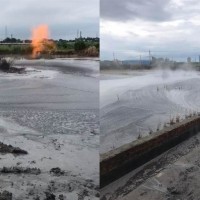 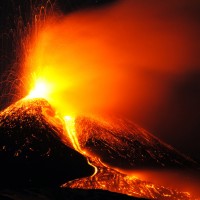 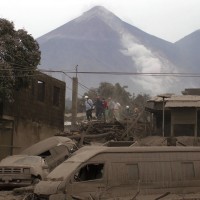