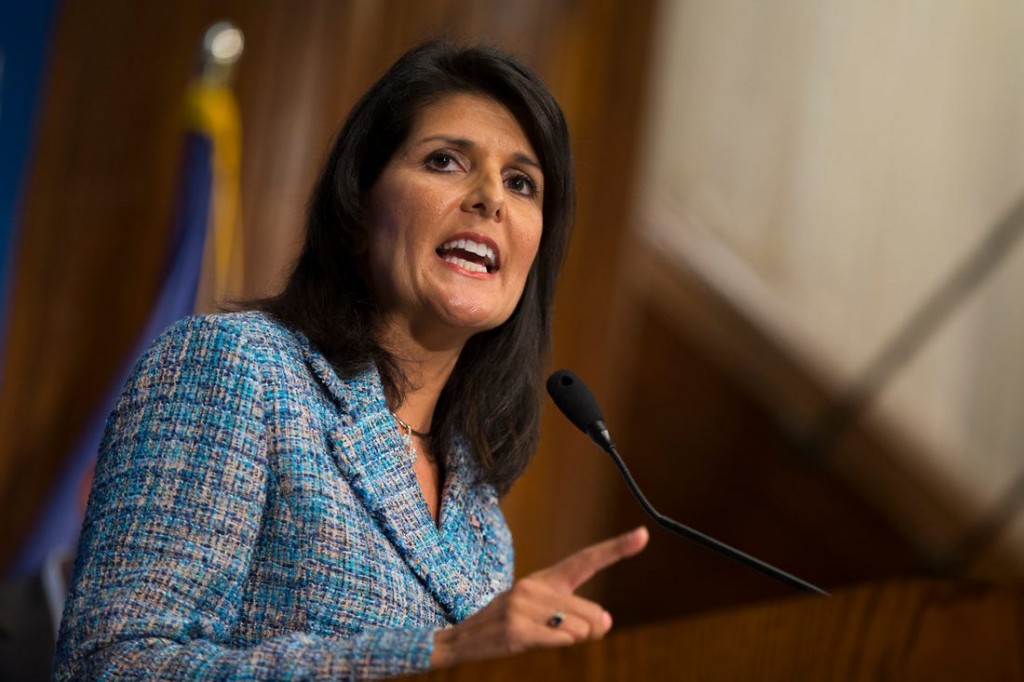 TAIPEI (Taiwan News) — In response to President Tsai Ing-wen's (蔡英文) victory in the presidential election on Saturday (Jan. 11), former American representative to the United Nations Nikki Haley issued a tweet in which she congratulated the people of Taiwan for standing up to Communist China.

The incumbent president received 8.17 million votes, or more than 57 percent, the highest number since direct presidential elections began in 1996. Her Democratic Progressive Party (DPP) also maintained its majority in the Legislative Yuan.

On Saturday evening, Haley posted a tweet in which she wrote, "Congratulations to the brave and wise people of Taiwan for standing up against intimidation by the Chinese Communist Party." Within less than 12 hours, the post has gained 7,855 likes and 1,642 retweets.

During an appearance on Fox News' "The Daily Briefing" on Nov. 12, Haley said the Chinese government has tried to silence Hong Kong's pro-democracy demonstrators with a mask ban, surveillance cameras, and its armed forces. She added that the fundamental demand behind the Hong Kong protests is simply freedom.

Haley said the protests should not be treated lightly and that the U.S. should help those fighting for their freedom. She emphasized that "If Hong Kong falls, Taiwan is next," which she said is exactly why the U.S. cannot sit back and disengage from what is happening in Hong Kong.

Congratulations to the brave and wise people of Taiwan for standing up against intimidation by the Chinese Communist Party.https://t.co/qt9DPDllqi