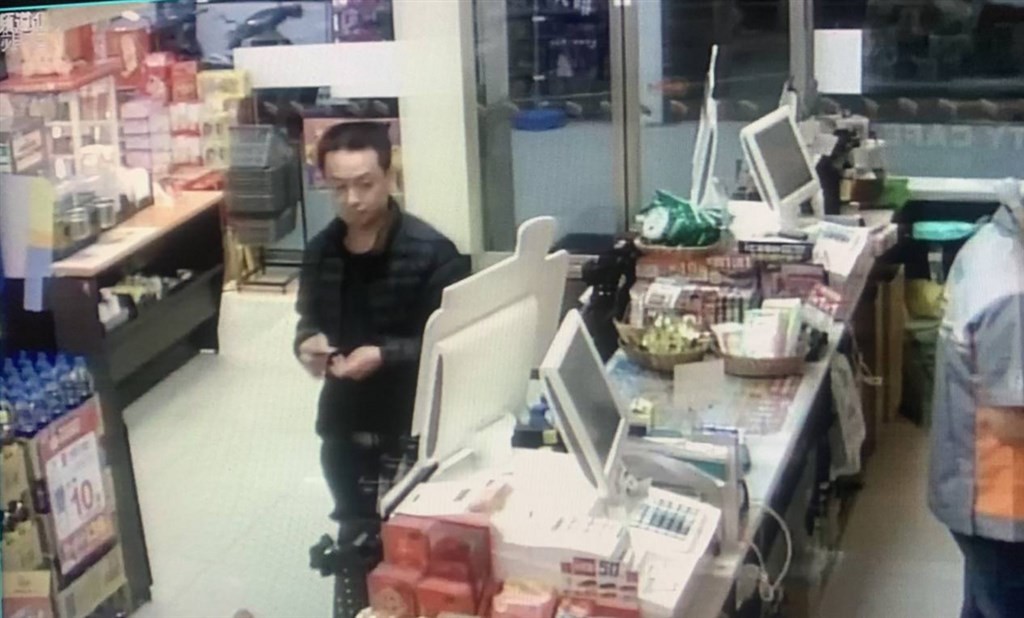 TAIPEI (Taiwan News) — Police on Sunday (Jan. 12), issued a warrant for the arrest of a Taiwanese man suspected in the brutal murder and dismemberment of a Malaysian woman, whose body was found in a mountainous area of northern Taiwan on Saturday (Jan. 11).

On Jan. 6, the Wanhua Precinct of the Taipei Police Department received a report that a 26-year-old Chinese-Malaysian woman surnamed Teng (鄧), who was working in catering in Taiwan, had gone missing. After police inspected Teng's unoccupied apartment in Wanhua District, officers noticed the strong smell of turpentine emanating from a room rented by a 45-year-old neighbor surnamed Lin (林).

After police traced the suspect's movements, they found Teng's remains in a wooded area of the mountains of Keelung on Saturday. To their horror, they discovered that her body had been dismembered, wrapped in cotton quilts, and placed in two cardboard boxes, reported UDN. At a press conference on Sunday, Wanhua Precinct police said that Lin is the prime suspect in the homicide case because he had abandoned his belongings and apparently went into hiding, reported CNA. Officials said that Lin's bathroom smelled particularly strongly of turpentine and insecticide.

Surveillance footage showed Lin carry two cardboard boxes out of his room and place them in a rental car, which he drove to a mountainous area of Keelung. Police believe that Lin is hiding somewhere in New Taipei City, Taipei City, or Keelung, and they are asking for assistance in bringing him to justice as soon as possible.

Officers announced that they have begun an investigation into the case and released photos of Lin, listing him as the prime suspect. Police are asking for any members of the public who have knowledge of the case to contact authorities immediately, either by dialing 110 or calling the investigation team at the Wanhua Police Station at (02)2311-7878. 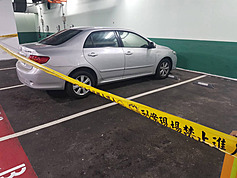 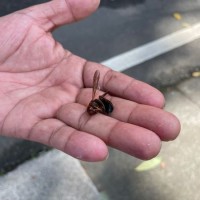