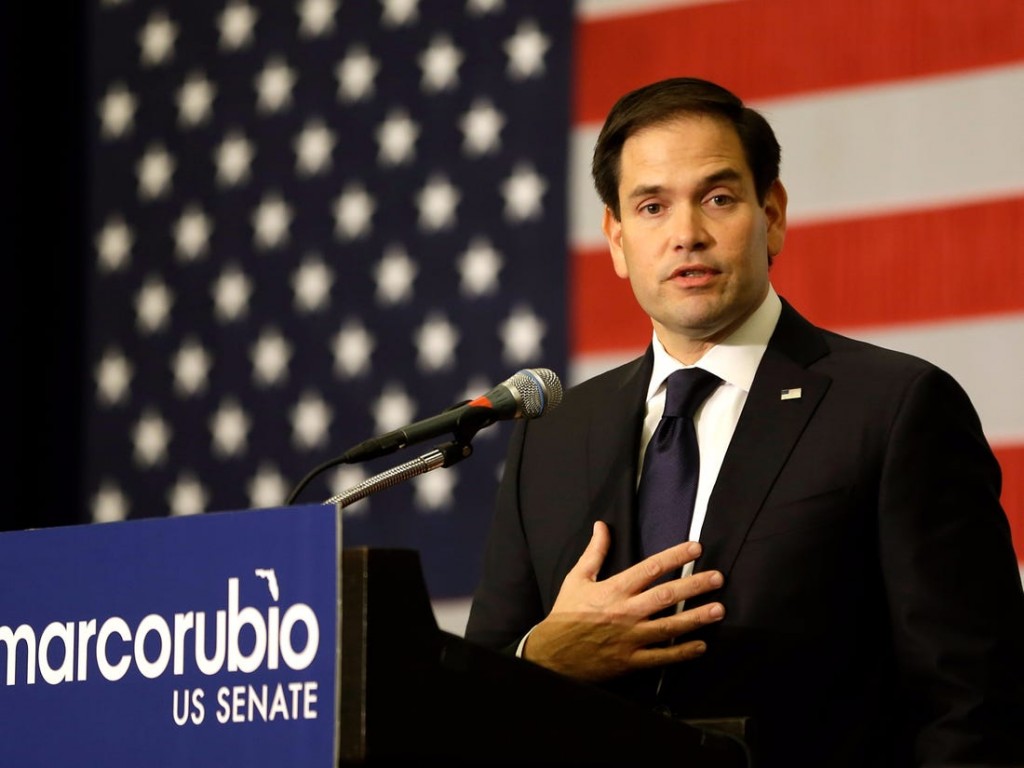 The incumbent president received 8.17 million votes, or more than 57 percent, the highest amount since direct presidential elections began in 1996.

“Congratulations to President @iingwen for winning re-election in #Taiwan. Senator Rubio looks forward to strengthening the U.S.-Taiwan relations in years to come,” the prominent senator tweeted.

Cable station SETN described Rubio as one of the senators most concerned with China and Taiwan issues. The U.S. has been closely monitoring developments in Taiwan, especially given China's threatening behavior and the unrest in Hong Kong.