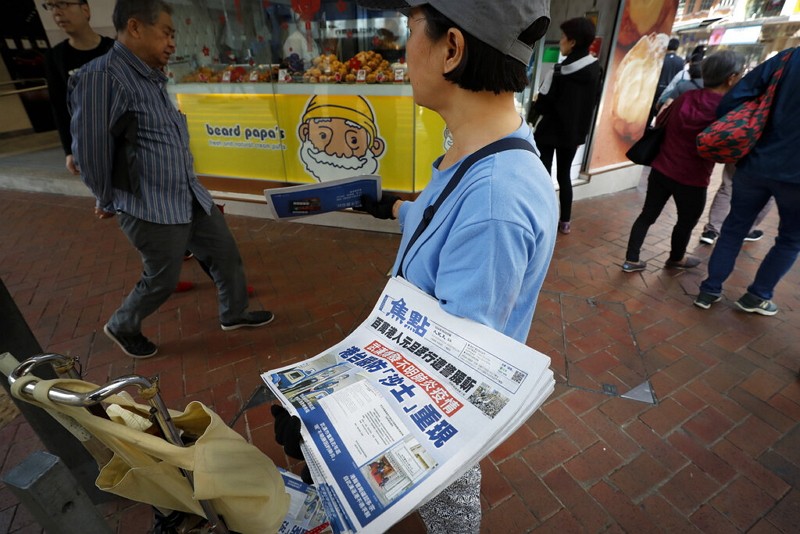 TAIPEI (Taiwan News) — Taiwan is expected to develop a screening test in a week’s time for the new type of coronavirus that has killed one and sickened dozens in the Chinese city of Wuhan, according to Taiwanese health authorities on Saturday (Jan. 11).

The coronavirus, believed to have originated at a local seafood market in Wuhan, has afflicted 41 as of Friday (Jan. 10). On Wednesday (Jan. 9), it took the life of a 61-year-old man who had developed severe pneumonia, according to the Wuhan Municipal Health Commission.

The man, who was found to have frequented the Huanan Seafood Market for business, also suffered from chronic liver disease as well as abdominal tumors. Those who have come down with the virus have shown such symptoms as fever, cough, difficulty breathing, and fatigue, said the Commission.

Taiwan’s Centers for Disease Control (CDC) said it is working on analyzing the virus' genome sequence, which has been provided by Chinese health authorities. Preliminary mapping indicated the coronavirus bears an 87.6 percent likeness to a virus carried by bats, while it is 79 percent similar to SARS and 52 percent similar to MERS. The transmission methods have yet to be identified.

The CDC believes a fast screening test can be developed in a week and will be able to detect the coronavirus in four hours, reported UDN. The health authorities also rebuffed rumors that Taiwan has reported its first confirmed case of the illness, warning that those spreading disinformation could be subject to a fine of up to NT$3 million (US$100,082) in accordance with the Communicable Disease Control Act. 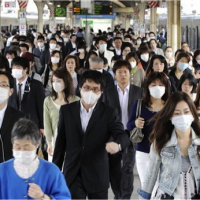 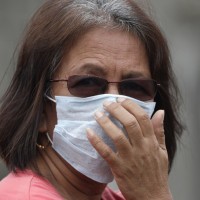 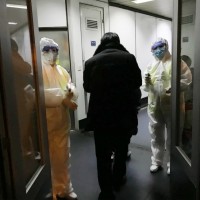 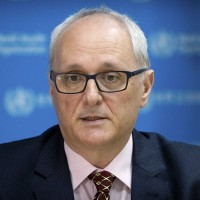 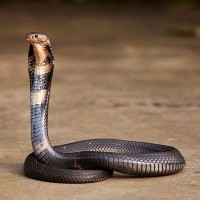