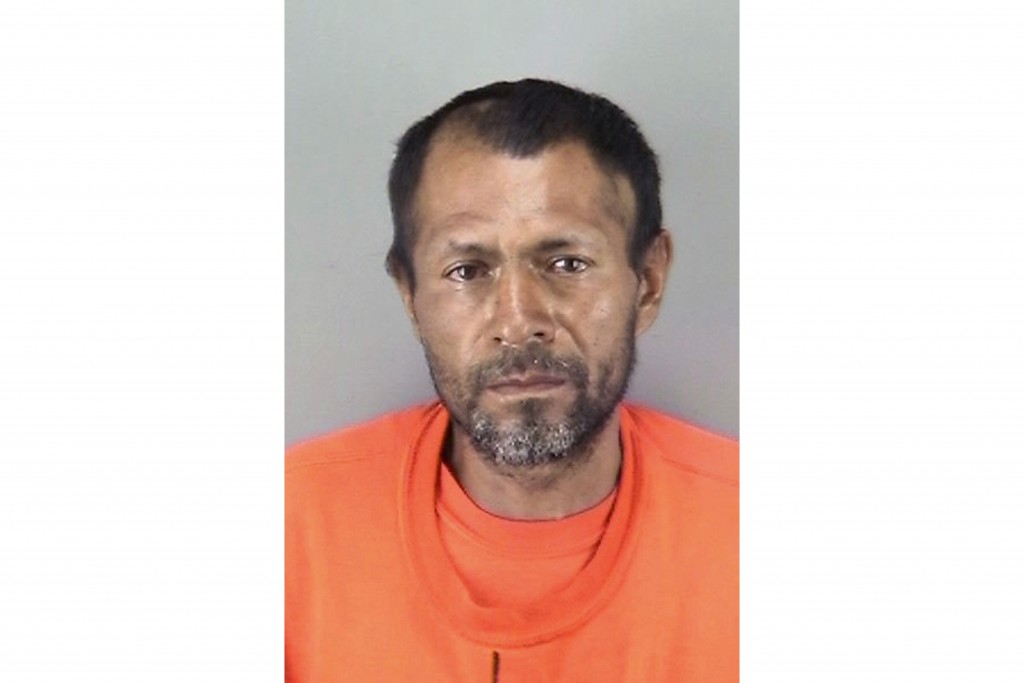 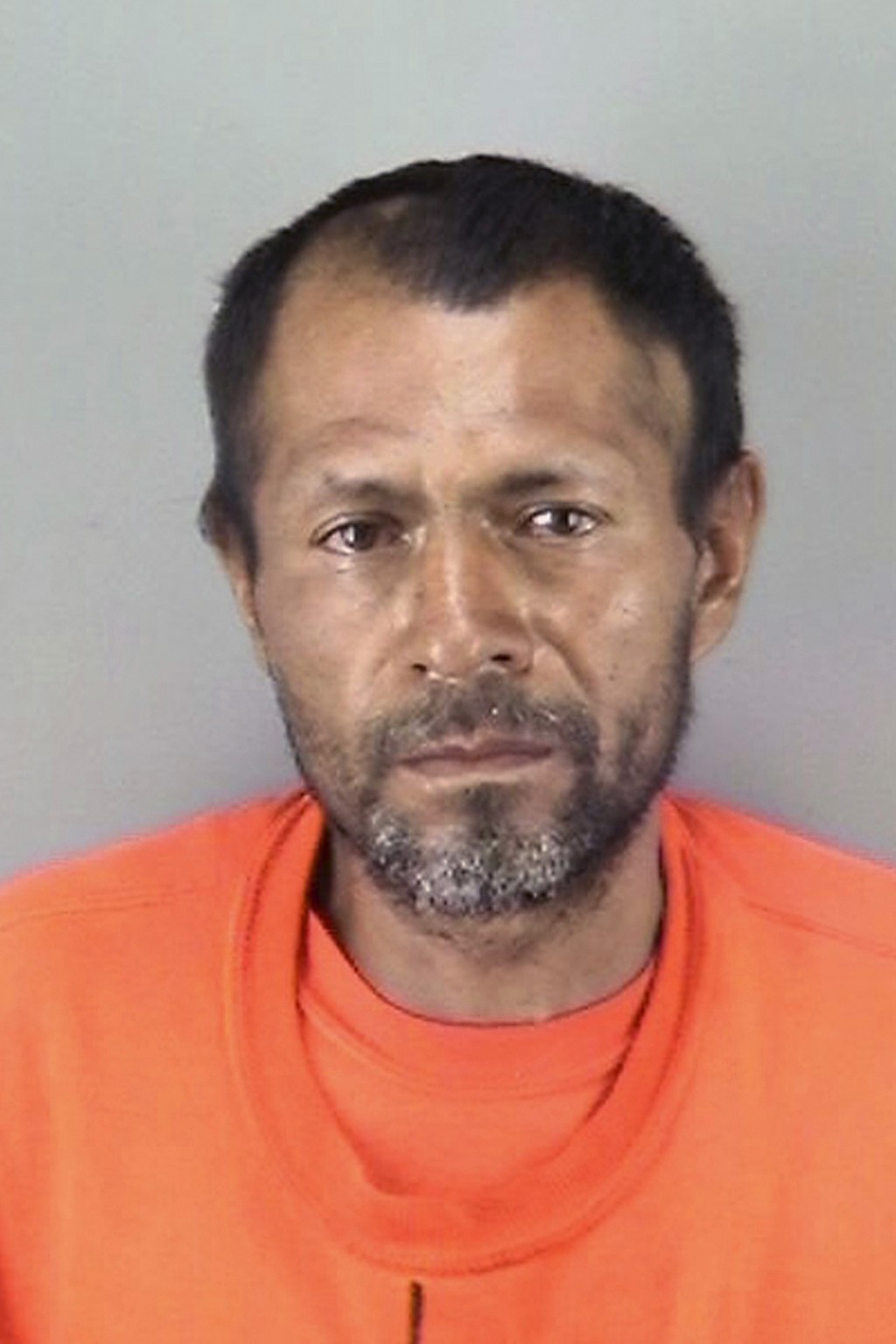 SAN FRANCISCO (AP) — A federal judge on Friday delayed a gun possession trial against a Mexican man who was acquitted of killing a woman on a San Francisco pier in a case that became a national flashpoint, saying he has questions about the man's mental competency.

U.S. District Judge Vince Chhabria postponed a trial expected to start next week until a psychiatrist evaluates Jose Inez Garcia-Zarate. He said he made the decision after having a conversation with Garcia-Zarate, who is charged with two counts of illegal gun possession.

“It appears that Garcia-Zarate may not understand the charges against him, and it's possible that he's not currently taking any medication for his apparent mental illness,” Chhabria wrote in his ruling.

The judge said he reviewed the police interrogation, video of a jailhouse interview Garcia-Zarate gave to a reporter after his arrest and an audio recording of his recent arraignment in which he gave “sometimes nonsensical” responses to questions. Chhabria also disclosed that in a criminal case in Texas in 2009, a court-appointed psychologist diagnosed Garcia-Zarate with schizophrenia and that while in the prison system, he received evaluations and treatments for “serious mental illness.”

The judge's decision puts on hold a case that touched off a national debate over immigration and “sanctuary city" policies.

President Donald Trump and others in his administration have repeatedly pointed to the case as a reason for toughening the country's immigration policies. Garcia-Zarate was living in the country illegally and had been deported five times before the shooting.

Jurors in California court found him not guilty of killing Kate Steinle in 2015 but convicted him of being a felon in possession of a gun, leading to a three-year jail sentence. A state appeals court threw out the conviction last August after ruling that jurors received improper instructions from the trial judge. Federal prosecutors charged him with gun possession in 2017.

Garcia-Zarate acknowledged holding the gun that killed Steinle but said it fired accidentally when he found it wrapped in a T-shirt under a bench on the pier, where she was walking with her father. The weapon belonged to a U.S. Bureau of Land Management ranger who reported it stolen from his parked car.

The San Francisco sheriff's department released Garcia-Zarate from jail several weeks before the shooting despite a federal request to detain him until immigration authorities could take him into custody.

Hundreds of cities have adopted similar immigration policies, saying it helps police have better ties with the community.