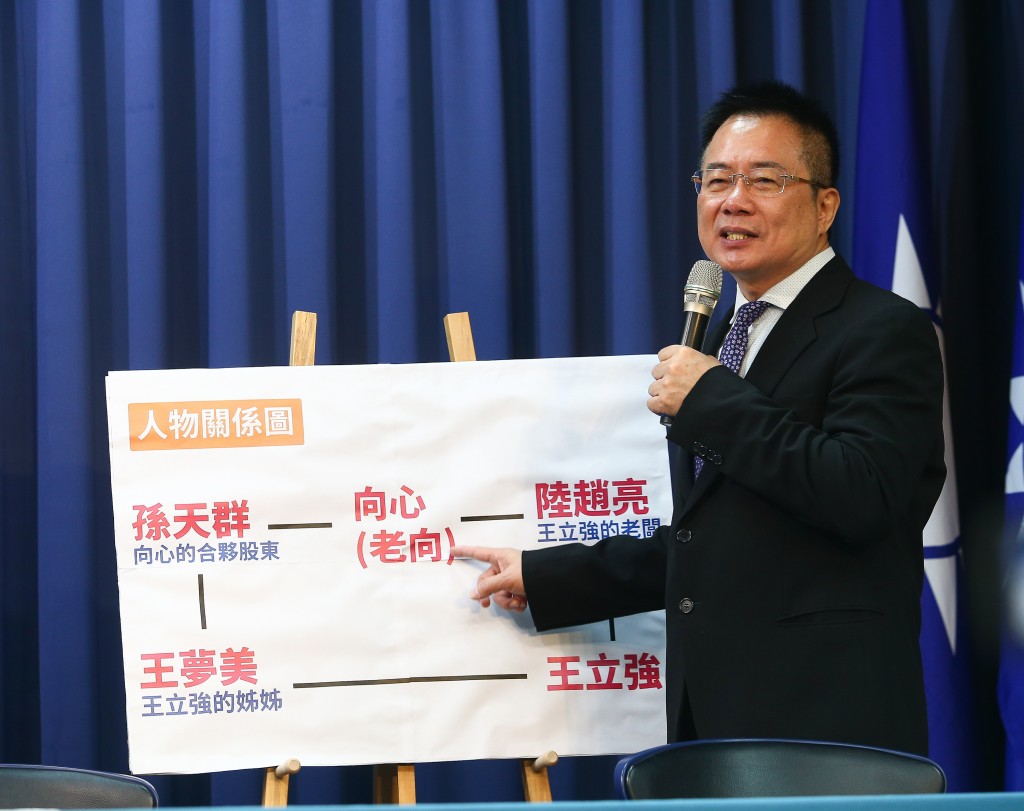 TAIPEI (Taiwan News) — In response to news that Kuomintang (KMT) party Deputy Secretary General Alex Tsai (蔡正元) was being investigated by Australian police for allegedly trying to bribe a Chinese spy into recanting his story, Tsai on Friday retorted that Australia "harbors criminals."

On Wednesday (Jan. 8), The Age reported that Tsai and a Chinese businessman identified as Sun Tianqun (孫天群) had allegedly tried to bribe and intimidate self-proclaimed Chinese spy Wang "William" Liqiang (王立強) into making a false confession implicating the Democratic Progressive Party (DPP) in an attempt to sway the Taiwanese election set to take place on Saturday (Jan. 11).

During a press conference at noon on Thursday (Jan. 9), Deputy Justice Minister Chen Ming-tang (陳明堂) confirmed that Australian police had sought to verify Tsai's identity by contacting the judicial unit in early January and that relevant information and assistance had been provided, reported Up Media. At a press conference at noon on Friday (Jan. 10), Tsai refuted the allegations and countered that "Australia is a country that harbors criminals," reported UDN.

Tsai said that he had always looked down on Australia. He claimed that he knew Wang was a liar and that he used the safe haven to create an international incident, which left the Democratic Progressive Party (DPP) room to operate.

The KMT official then ridiculed the ancestors of Australians as being criminals exiled by the British. "What is the intention of descendants of criminals to shield a liar and harm Taiwan's human rights values?" asked Tsai. 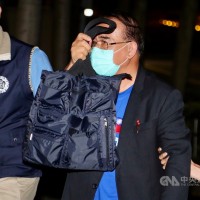 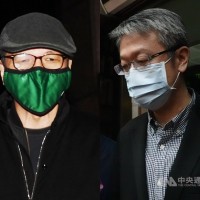 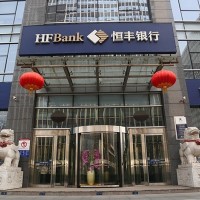