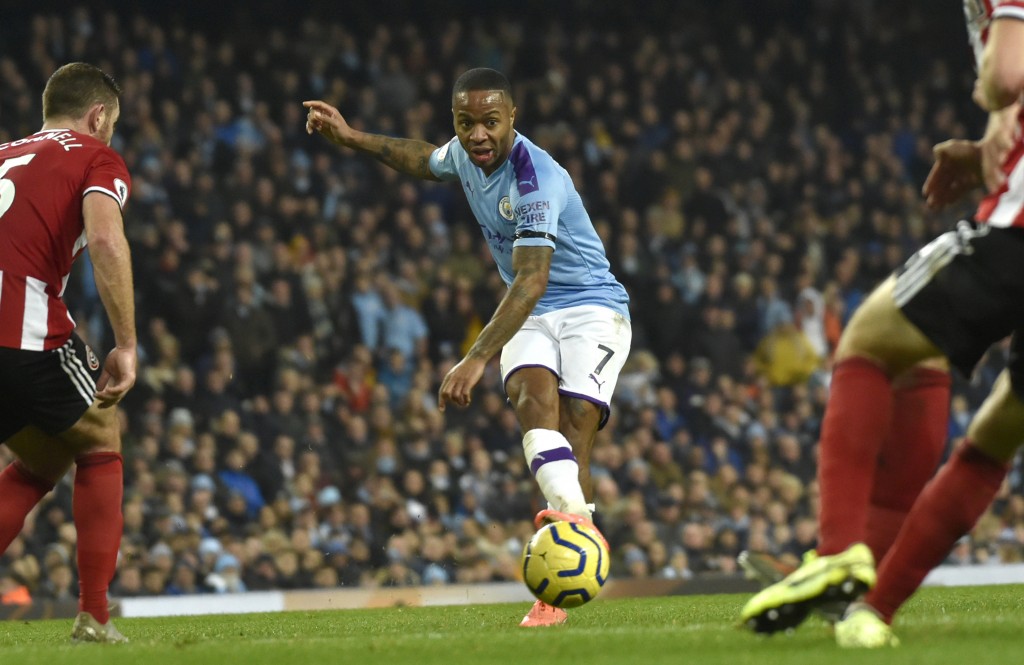 MANCHESTER, England (AP) — A Manchester City fan was banned on Friday from attending soccer matches for five years after pleading guilty to using racist language toward one of his team’s players, Raheem Sterling.

Ian Baldry, 58, was also ordered to carry out 200 hours of community service within the next 12 months by a court in Manchester.

Baldry made a racist comment toward Sterling after the England international, who is black, scored in an English Premier League match against Bournemouth on Dec. 1, 2018.

Sterling did not hear the comment but other fans sitting nearby did, and reported it to match stewards.