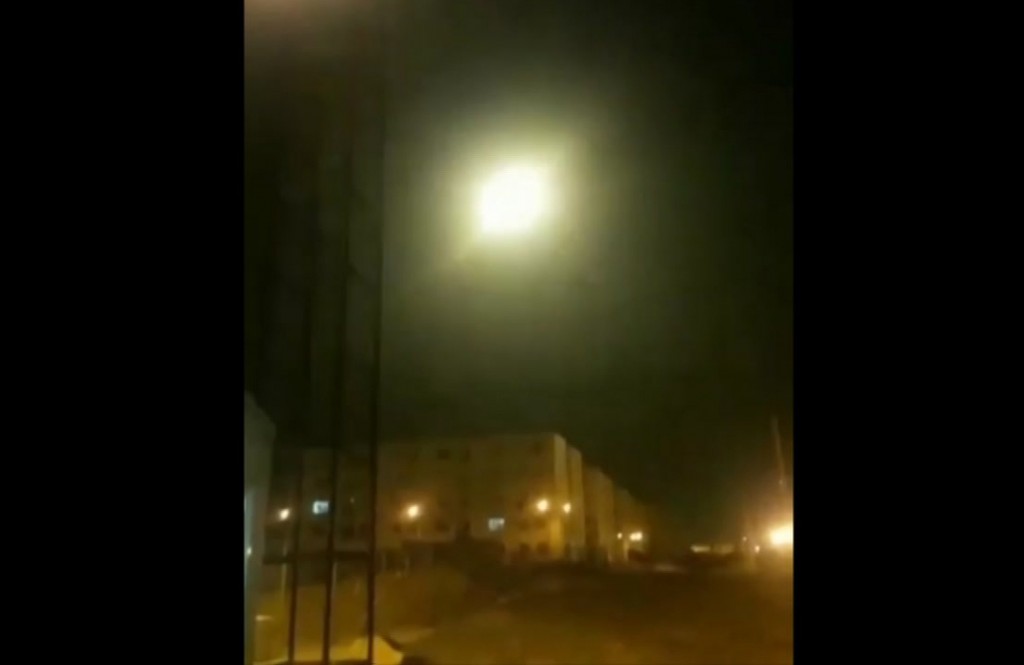 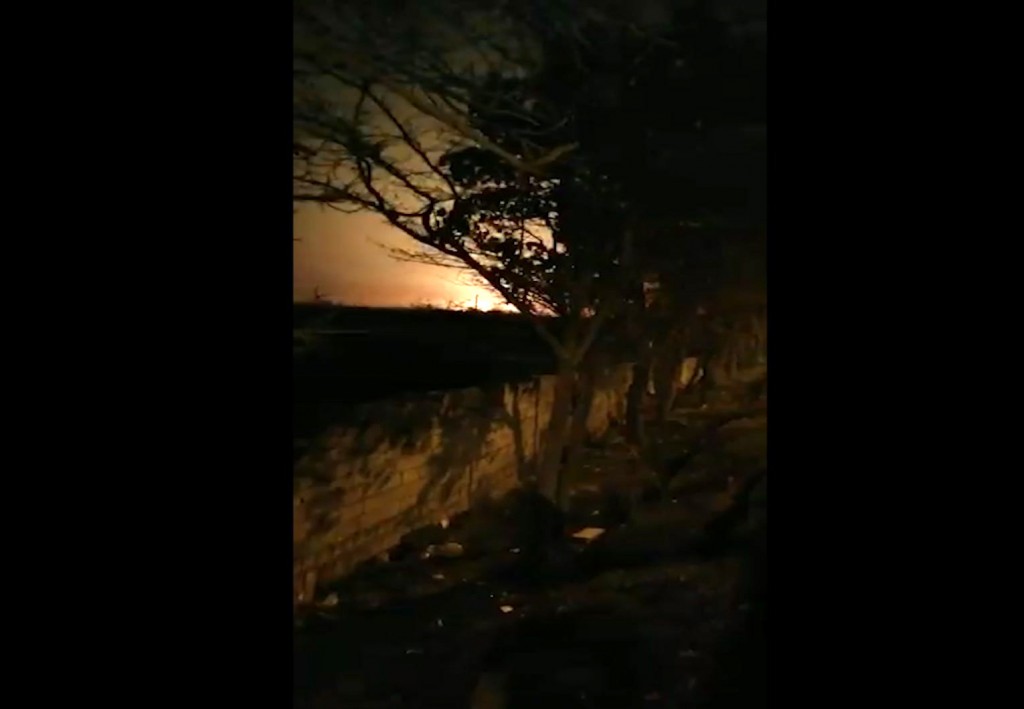 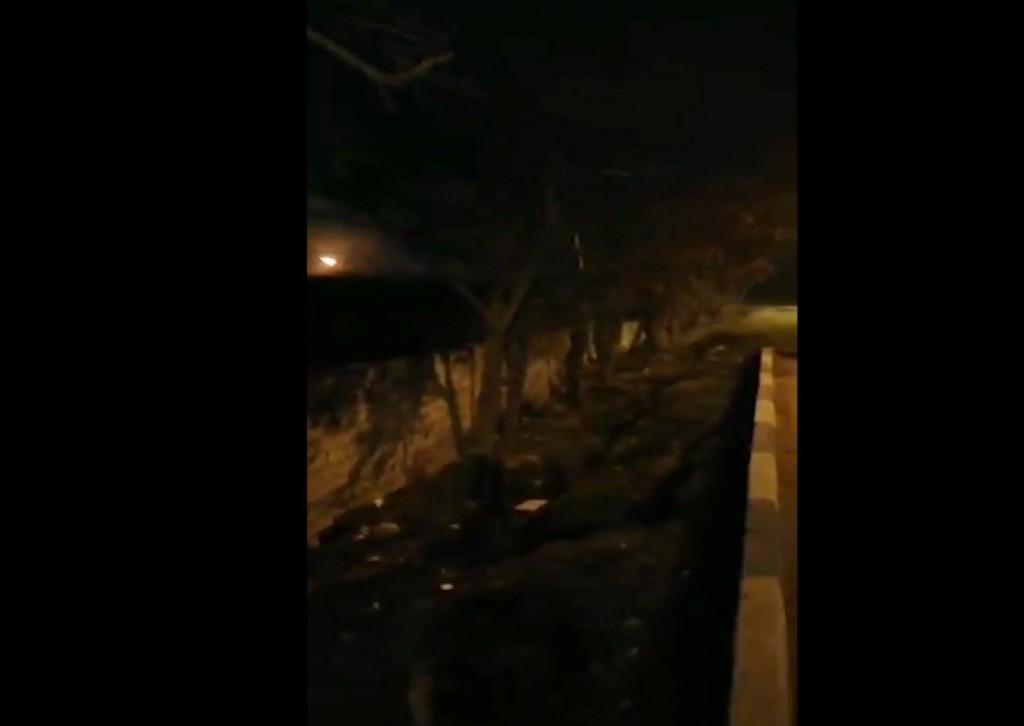 LONDON (AP) — In the pitch black, pre-dawn sky on the outskirts of the Iranian capital Tehran, a tiny fast-moving light can be seen racing up through the trees, as someone films from the ground. Then there is a flash of light as it seems to collide with something in the air.

It is the ill-fated Ukrainian International airliner which had taken off Wednesday just hours after Iran had fired missiles at U.S. bases in Iraq in retaliation for the slaying of its top military man, Gen. Qassem Soleimani.

Western leaders have said the plane seemed to have been unintentionally brought down by a surface-to-air missile near Tehran. Iran denies that a missile was to blame.

Videos verified by The Associated Press show the final seconds of the jet and what likely brought it down, killing all 176 people on board.

One video seems to show the impact. Buildings can seen from ground level below the darkened sky as the tiny light arches upward, then the flash. The scene is silent, except for a dog barking nearby. Then 10 seconds later, there is a frightening boom, like loud thunder.

A second video appears to show the plane on fire and crashing. A white blaze plummets downward across the black sky, sometimes letting off sparks. Then it disappears behind trees, and a huge fireball lights up the sky as it hits the earth.

Someone off-camera says in Farsi “The plane has caught fire. Shahriar. Ferdosieh. In the name of God the compassionate, the merciful. God please help us. Call the fire department!” The names are two suburbs of Tehran near the airport.

Another clip, filmed from inside a traveling car at distance, shows a pinpoint fiery light moving at speed. This footage then shows the plane exploding far on the horizon, illuminating the darkened sky.

As part of the verification process, the AP compared buildings in view with map locations and in the precise context of where the jet went off the radar.