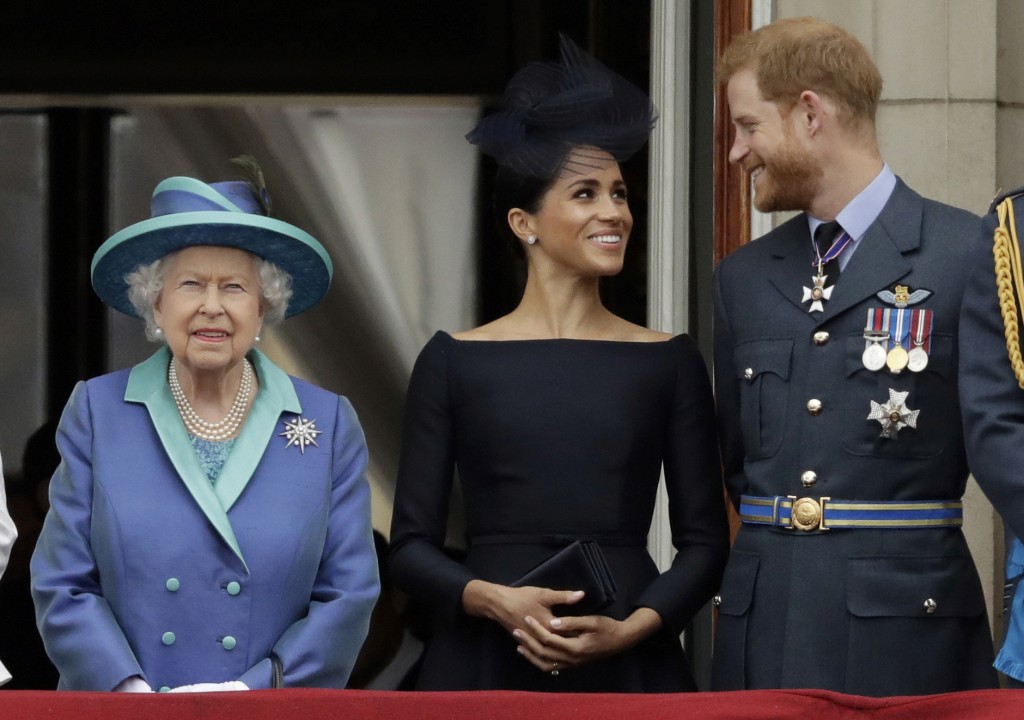 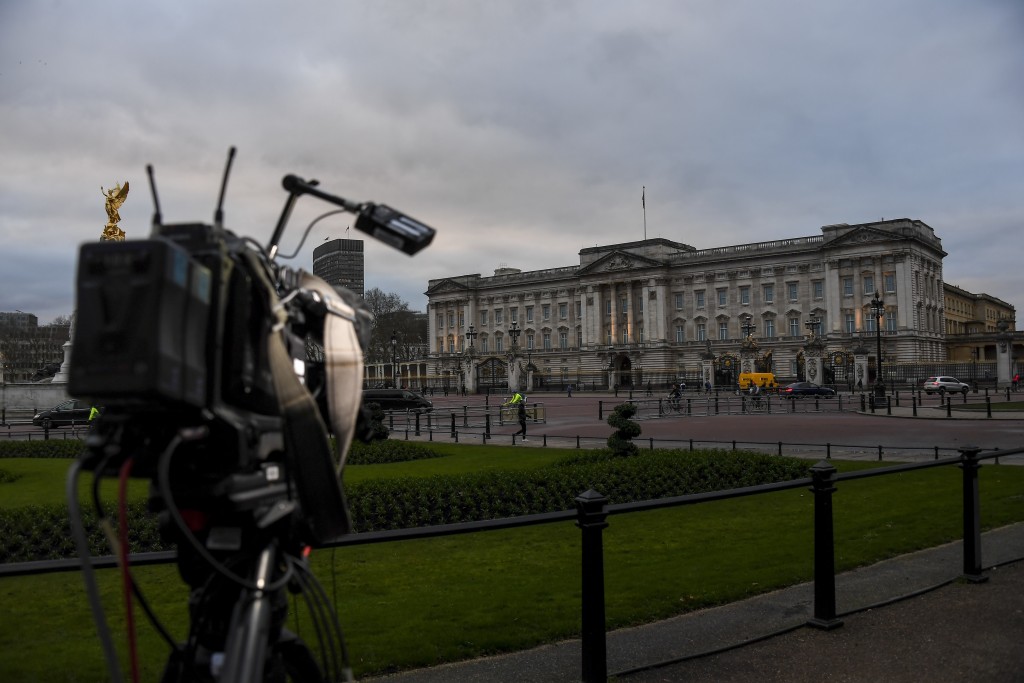 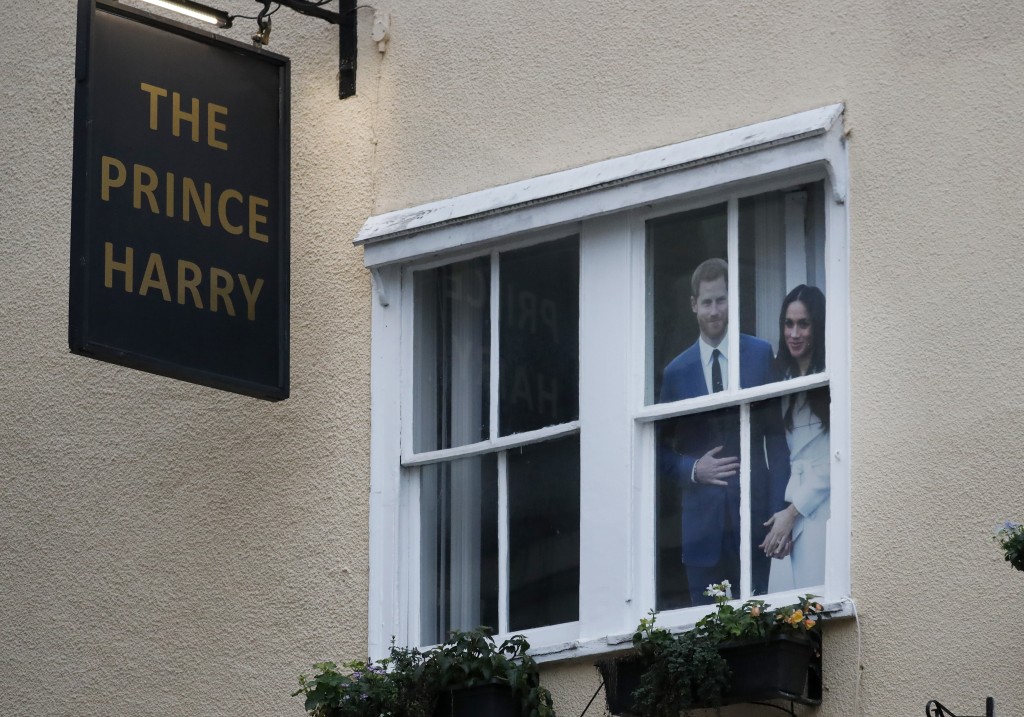 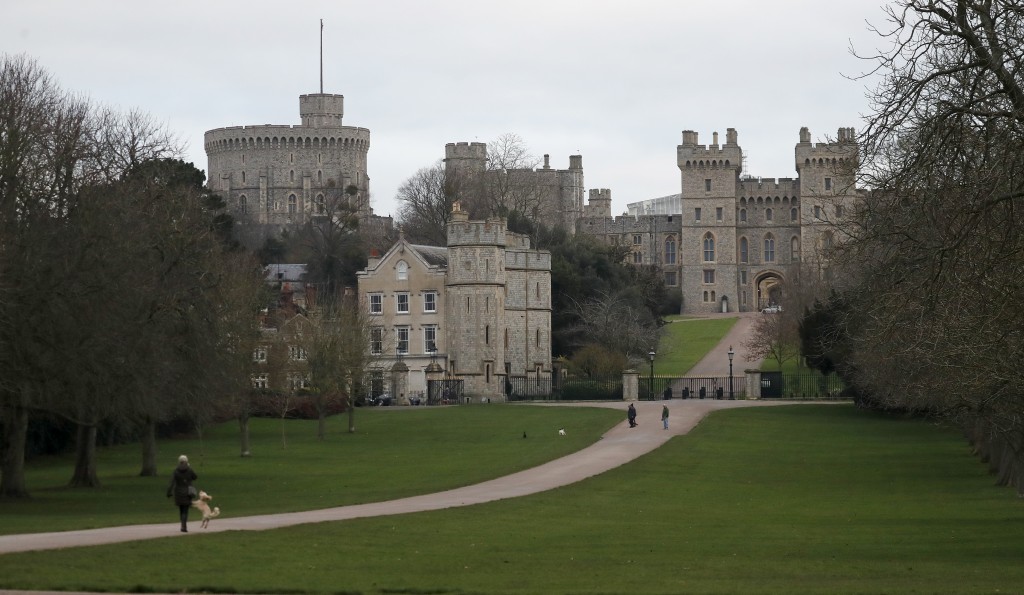 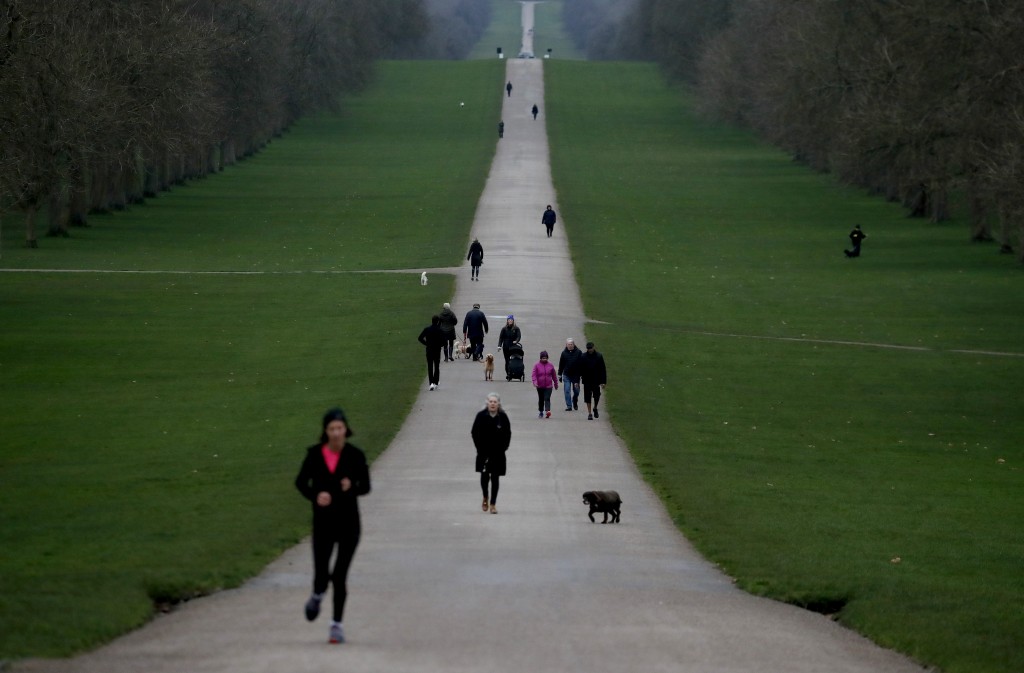 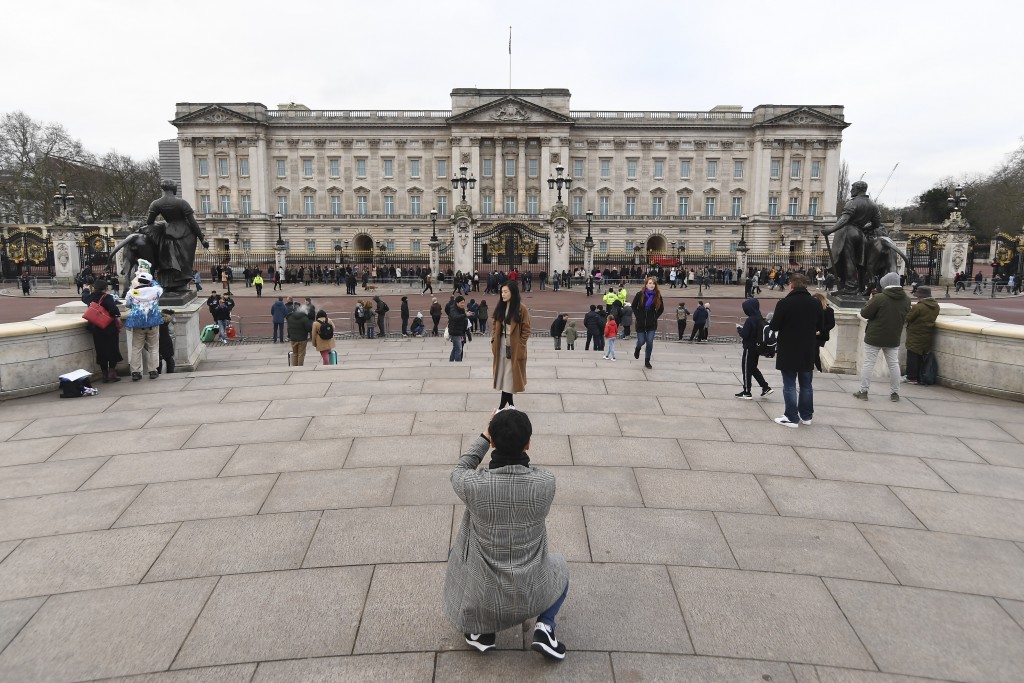 LONDON (AP) — As part of a surprise announcement distancing themselves from the British royal family, Prince Harry and his wife Meghan declared they will “work to become financially independent” — a move that has not been clearly spelled out and could be fraught with obstacles.

The couple indicated in their statement Wednesday that they want to be free to work on their own terms while continuing to support the work of Queen Elizabeth II, Harry's grandmother. And that could be a problem, some royal watchers say.

“I don't think it is going to work, to be honest,” said David McClure, a television producer and writer who examined the wealth of the royal family in his book “Royal Legacy."

“How can you be half in, half out? Half the week perform public duties and the other half earn your own income with TV, lectures, books? It is fraught with dangers,” he said.

And the plan appeared not to have been coordinated with the palace, which quickly issued its own statement saying discussions “were at an early stage” and there were “complicated issues that will take time to work out.”

Meanwhile, questions swirled about what the term “financial independence" might mean for the royal couple.

Harry, 35, and Meghan, 38, have said they plan to cut ties to the taxpayer support given each year to the queen for official use, which currently covers 5% of the costs of running their office. But they may still continue to rely heavily on private funding provided by Harry's father, Prince Charles, who controls a vast, lucrative estate known as the Duchy of Cornwall.

Taxpayer support is provided by the Treasury to the queen each year through a fund called the Sovereign Grant. In the last fiscal year, the queen paid 329 million pounds ($429 million) into the Treasury from the Crown Estate and received 82 million pounds ($107 million) for official use — some of which went to fund Harry and Meghan's office costs.

But the majority of funding for the couple's office comes from Charles, who uses the revenue from the Duchy of Cornwall to pay for many of his activities along with those of his wife Camilla and his sons Harry and William.

The Duchy of Cornwall was established in 1337, and under its medieval charter, Charles is not allowed to sell any of its real estate or other assets — but he is entitled to the annual income it generates, which in the last year was roughly 21.6 million pounds ($28.2 million).

Harry and Meghan may be able to credibly assert they are not relying on taxpayer money, which could be their definition of financial independence.

They faced a barrage of stinging criticism recently for using more than 2 million pounds ($2.6 million) of taxpayer funds for the renovation of their home near Windsor Castle. They say they plan to continue using Frogmore Cottage as their U.K. base — if the queen agrees.

Harry and Meghan also have considerable assets of their own. Harry inherited an estimated 7 million pounds ($9.1 million) from his late mother, Princess Diana, that has grown with interest, as well as money from his great-grandmother. Meghan is a millionaire in her own right after a successful acting career on the popular TV show “Suits.”

“I can see her relaunching The Tig in a different form. People want to know what she’s wearing, what she’s eating, how she’s living. She certainly has an understanding of the power of her appearance,” said Lauren Sherman, chief correspondent in New York for the London-based Business of Fashion news site.

As the Duchess of Sussex, the clothes Meghan wears — as well as the ones she dresses her 8-month-old son Archie in — often sell out quickly and spike online searches.

But, Sherman also noted the potential pitfalls of any future involving fashion.

“They’re going to have to be very, very careful,” Sherman said. “A lot of brands now are mission-based. She would need to partner with a brand that has a mission or has a charitable element and preaches transparency on a lot of different levels or is very entrepreneurial and female driven. There aren’t many brands that would sort of pass the muster.”

Chris Addison, an Emmy Award-winning writer and director from Britain whose credits include "Veep," is curious about Meghan and Harry's future plans.

"I'd love to know what they're going to do ... because they've clearly been thinking about it for a long time," he said Thursday at a TV critics meeting in Pasadena.

Asked if he could envision working with the couple to produce content — similar to Barack and Michelle Obama's Netflix deal — Addison replied, “Never say never to anything.”

The royal couple will still be using British taxpayer money in some cases. Taxpayer funds are routinely used to pay for official overseas travel that the royals carry out, often at the request of the Foreign Office, which uses the family as goodwill ambassadors in many parts of the world, particularly Commonwealth countries.

Harry and Meghan, who were vilified in the press for accepting rides on private jets while calling for positive action on climate change, say on their website that they will continue to use taxpayer money for official trips when carrying out royal duties in support of the queen and the government.

They say they will pay for all trips taken on their own time.

There is also a gray area concerning the costs of their personal security. The royals are protected by a special unit of the Metropolitan Police, also known as Scotland Yard, that is funded by taxpayers for a variety of roles, including leading Britain's counter-terrorism efforts and keeping the streets safe.

The British government does not provide a public breakdown of the cost of protecting the royal family for fear that would be useful to anyone considering an attack. There have been no indications that Harry or Meghan wish to give up this protection.