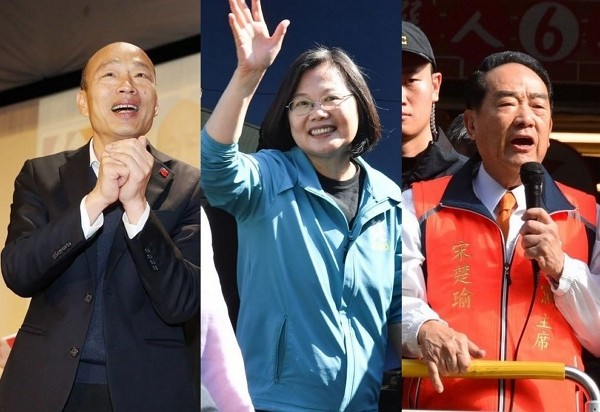 In the final countdown to Saturday's (Jan. 11) elections, the candidates are making their last pitch to win the hearts and minds of voters in Taiwan.

President Tsai Ing-wen (蔡英文) of the ruling Democratic Progressive Party (DPP), who is seeking a second term, took her campaign Friday to New Taipei, the municipality with the highest number of registered voters in the country.

Tsai and her running mate Lai Ching-te (賴清德) were scheduled to return to Taipei later in the day to root for the DPP legislative candidates in the city, before heading to southern Taiwan for a rally at Kaohsiung City Council plaza.

On Friday night, Tsai and Lai will wrap up their campaign with a major rally in Taipei, on Ketagalan Boulevard in front of the Presidential Office. Preparations are made for President Tsai's campaign rally at the at Kaohsiung City Council plaza on Friday. (CNA photo) James Soong of the People First Party (PFP) wave feverishly to his supporters while campaigning in Taipei. (CNA photo) 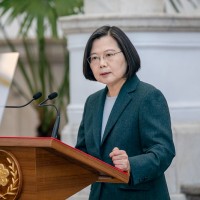