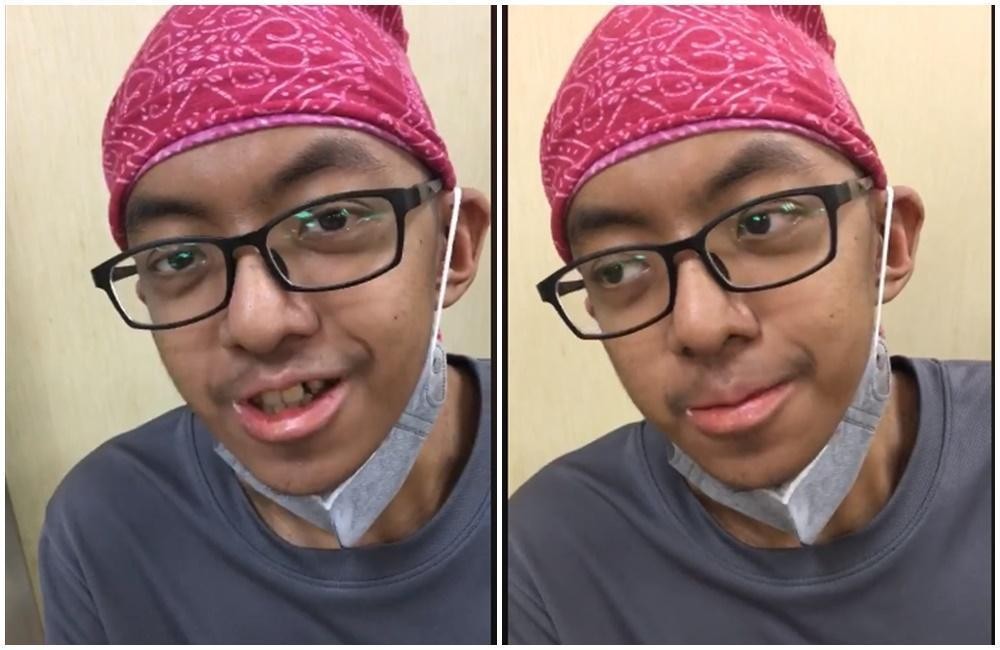 TAIPEI (Taiwan News) — Video surfaced this week showing a terminally ill cancer patient given just days to live expressing his hope that he can live long enough to cast a vote on Saturday (Jan. 11) and calling on viewers to follow his lead and head to the polls.

On Wednesday (Jan. 8), Facebook user Mimi Liu uploaded a video showing a terminally ill cancer patient giving an update of his status. He said that he was told by the doctor that 96 percent of his body is covered with cancer cells, he is in the terminal stages of Leukemia, and only has a few days to live.

The young man said that because all hope was lost, he had checked out of the hospital. However, after leaving the hospital, he found that his fever had subsided.

Despite his frail state, the man then looked into the camera and in a firm voice said, "Even a f**king patient with terminal stage Leukemia is planning to go out and vote. I ask you to please go out and vote!"

Many netizens were deeply moved by the video, with some saying that they were brought to tears after watching it and praising him for being very brave.

The friend who helped post the video commented, " We have all heard your message. You are a true warrior. You can barely walk, but you always say you want to live to election day and cast your vote. The soul of a 50-year-old man in a 20-year-old's body who cannot be changed by others. Even though life is fragile, you still bravely march forward." 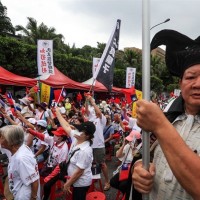 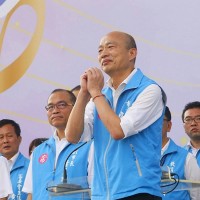