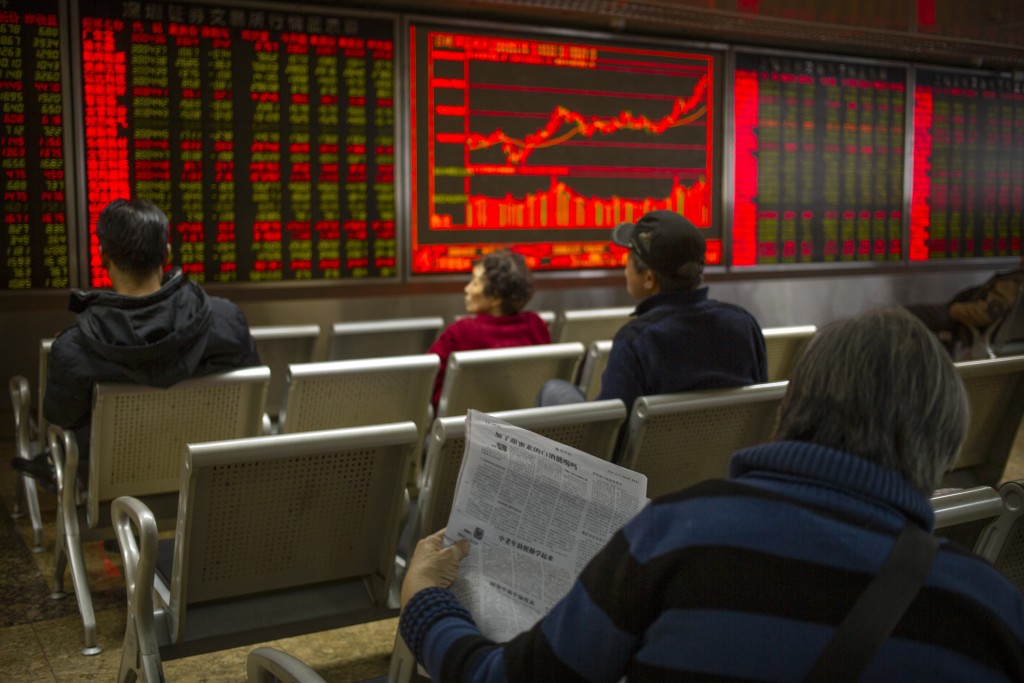 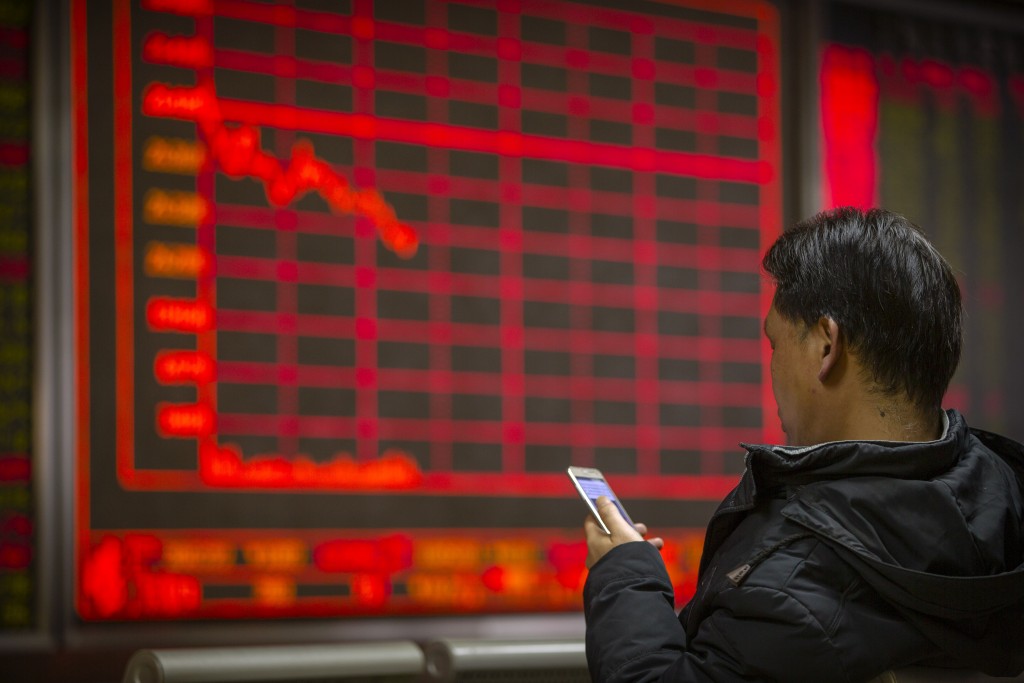 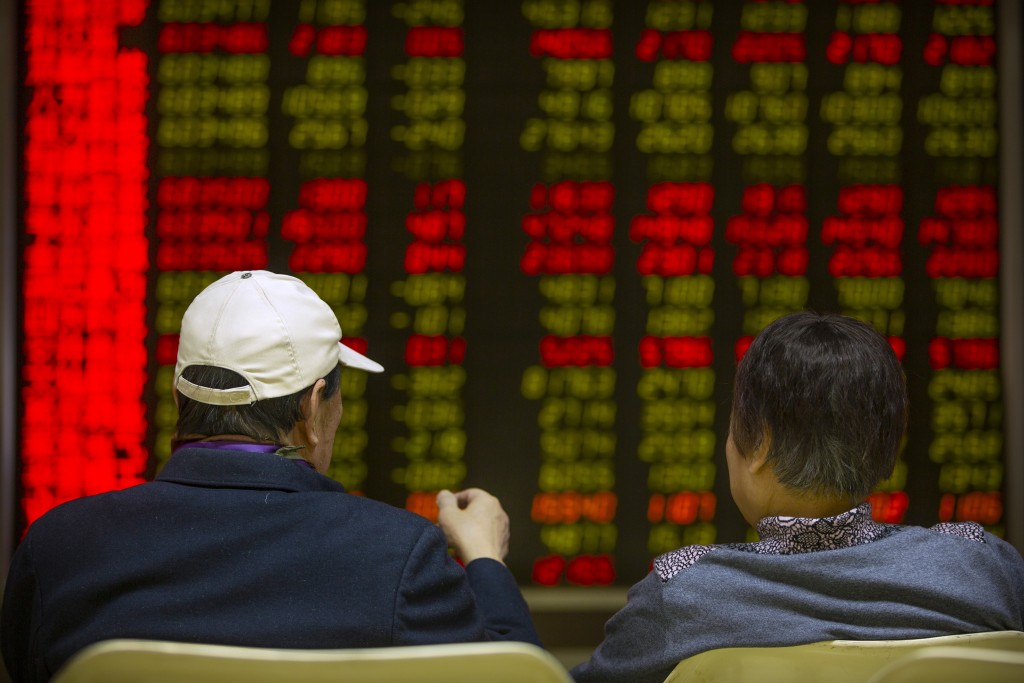 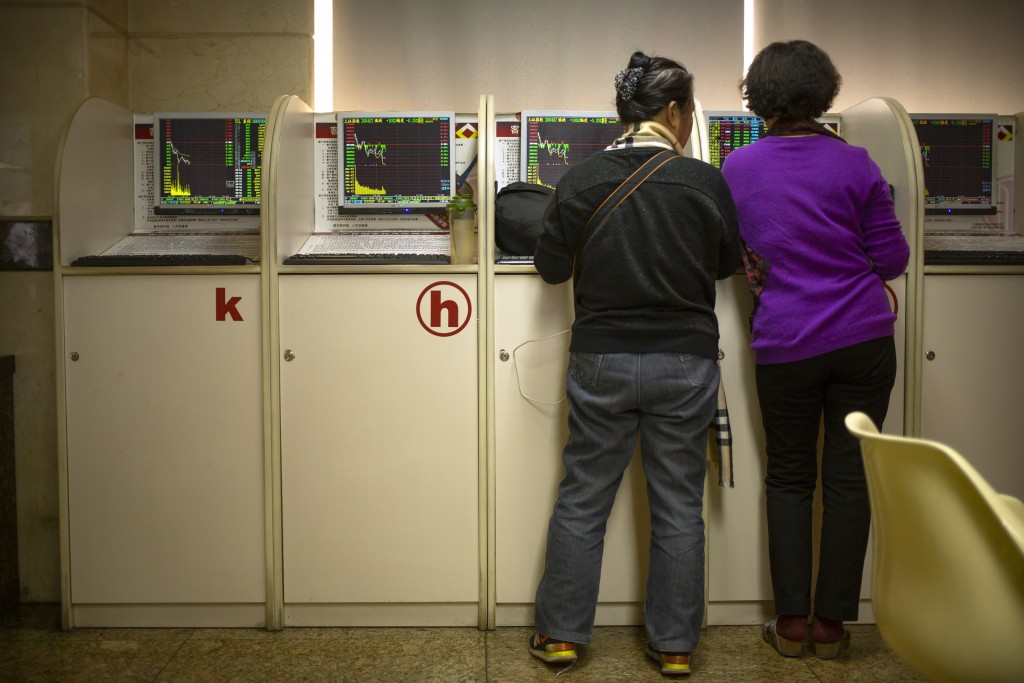 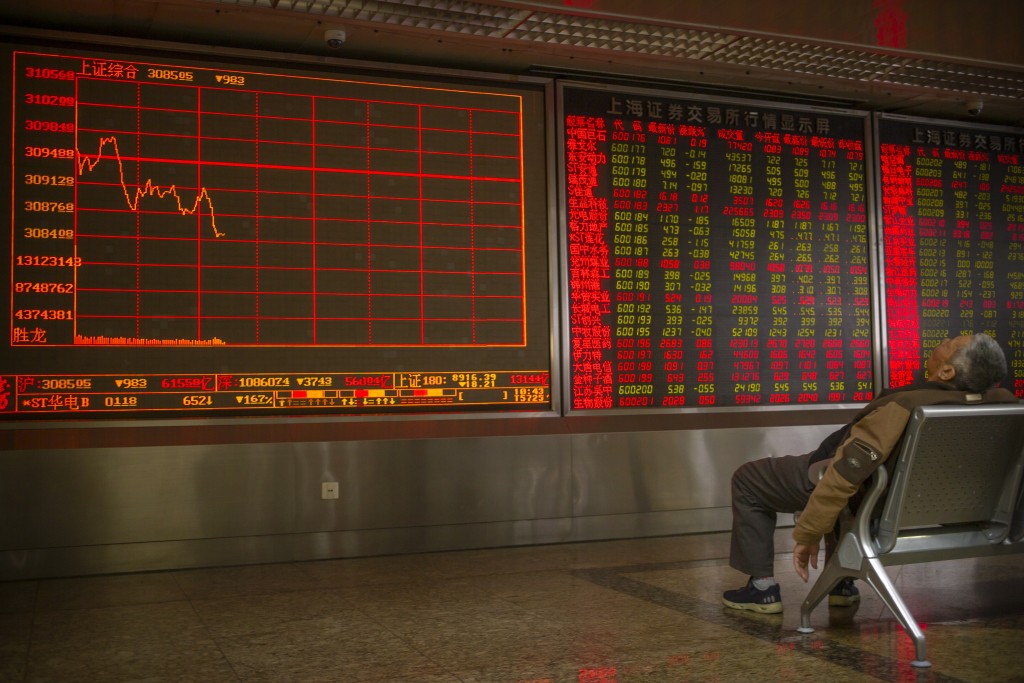 TOKYO (AP) — Asian shares rose Friday as worries receded the United States and Iran might be stepping closer to the edge of war, and U.S. indexes hit records.

On Wall Street, money flowed into riskier investments, such as technology stocks, and trickled out of traditional hiding spots for investors when they’re nervous, such as gold. A measure of fear in the stock market had its largest drop in a week.

Stocks have been rallying after investors took comments from President Donald Trump and Iranian officials to mean no military escalation is imminent in their tense conflict. Markets had tumbled on the threat of war after the United States killed a top Iranian general in a drone strike.

Diminishing worries about a U.S.-Iran war put more of the market’s focus on the economy, corporate profits and other inputs that directly affect stock prices.

“The market is in pretty solid shape,” said Matt Hanna, portfolio manager at Summit Global Investments. “We could see some volatility in the beginning of 2020” following a well-worn path of choppy first halves for stocks during presidential election years, “but we don’t see any sort of recession on the horizon.”

Across markets, worries about a recession have faded since last year as central banks cut interest rates and pumped stimulus into the global economy. The United States and China also moved toward an interim deal in their trade war. China confirmed on Thursday that its chief envoy in tariff talks with Washington will visit next week to sign their “Phase 1” trade deal.

“Risk appetite continues to improve as investors judged the U.S.-Iran tensions to not be as concerning as thought while focusing on the upcoming leads including U.S.-China trade and a potential payrolls surprise into the end of week," said Jingyi Pan, market strategist at IG in Singapore.

The spotlight will move next to Friday’s labor report, and economists expect it to show employers added 160,000 jobs last month. They also forecast the unemployment rate to hold at its low level of 3.5%. The numbers are key because a strong job market has been propping up the economy and allowing U.S. households to continue to spend, even as manufacturing weakens due to tariffs and trade wars.