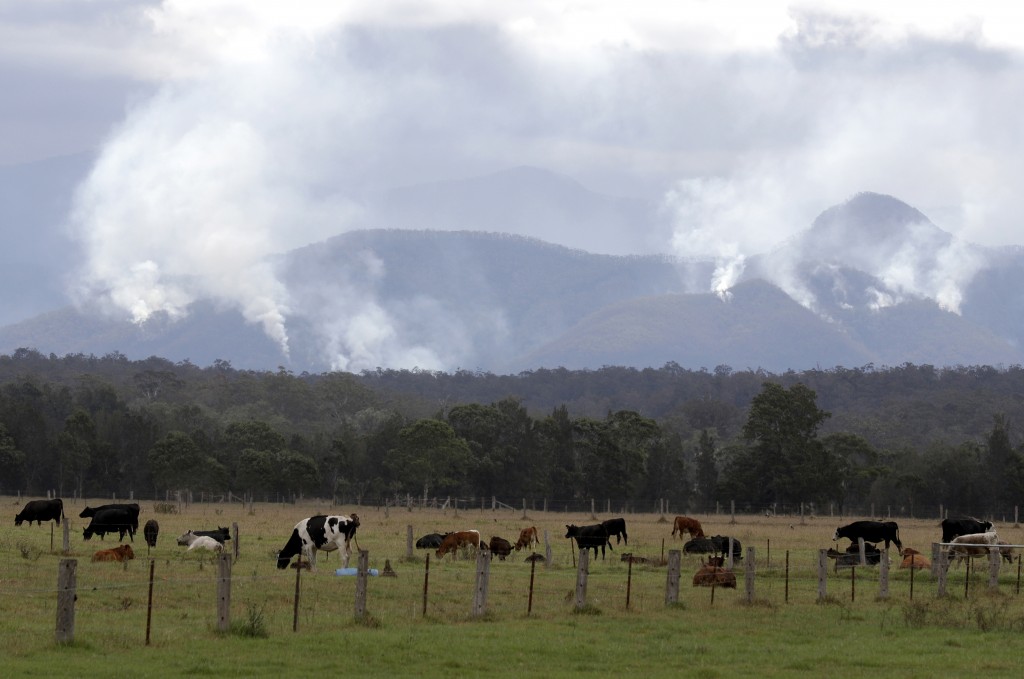 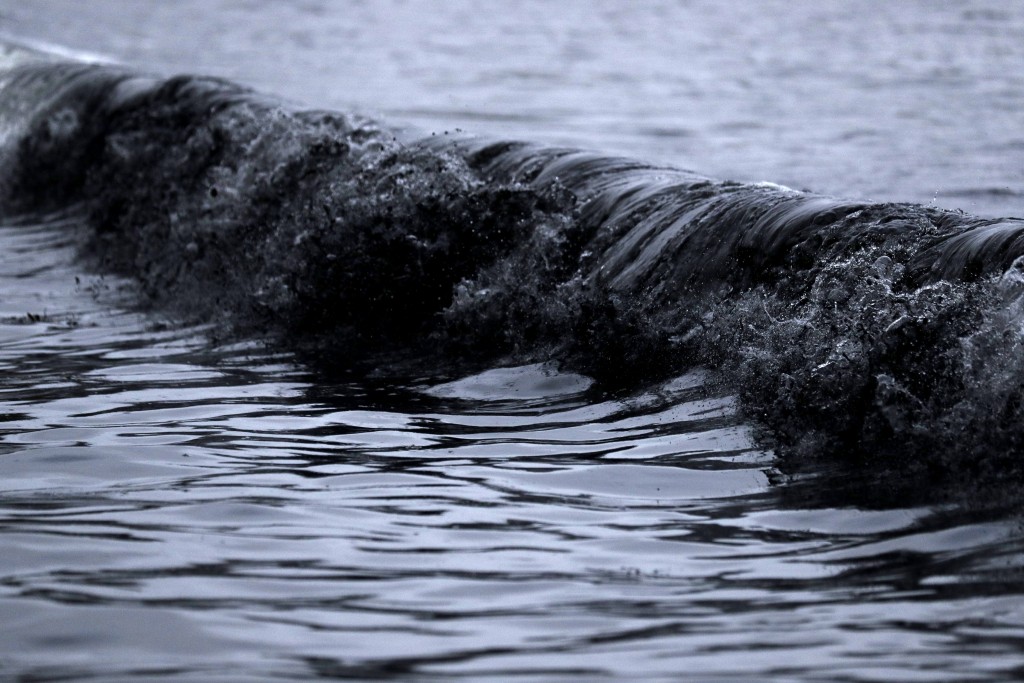 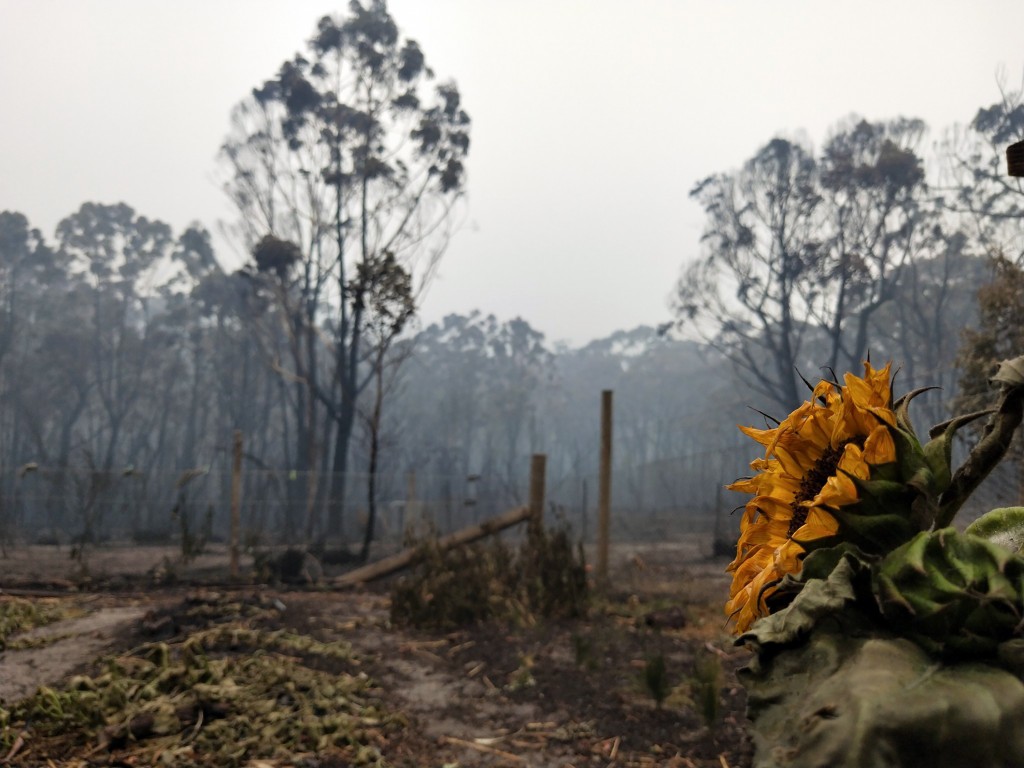 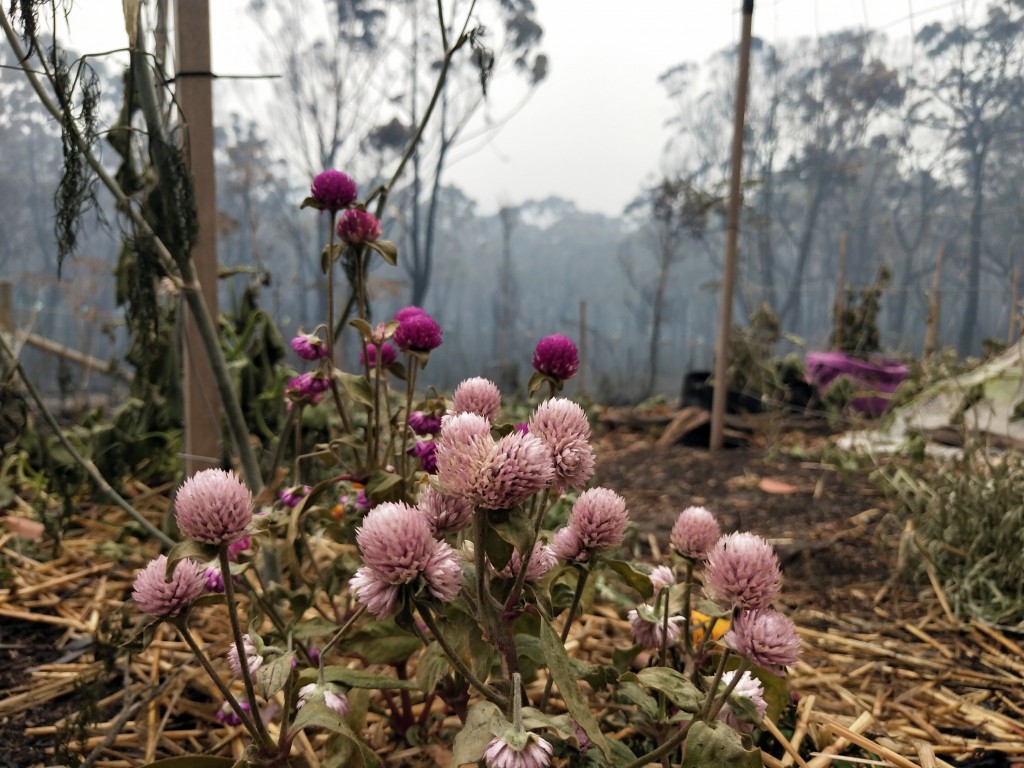 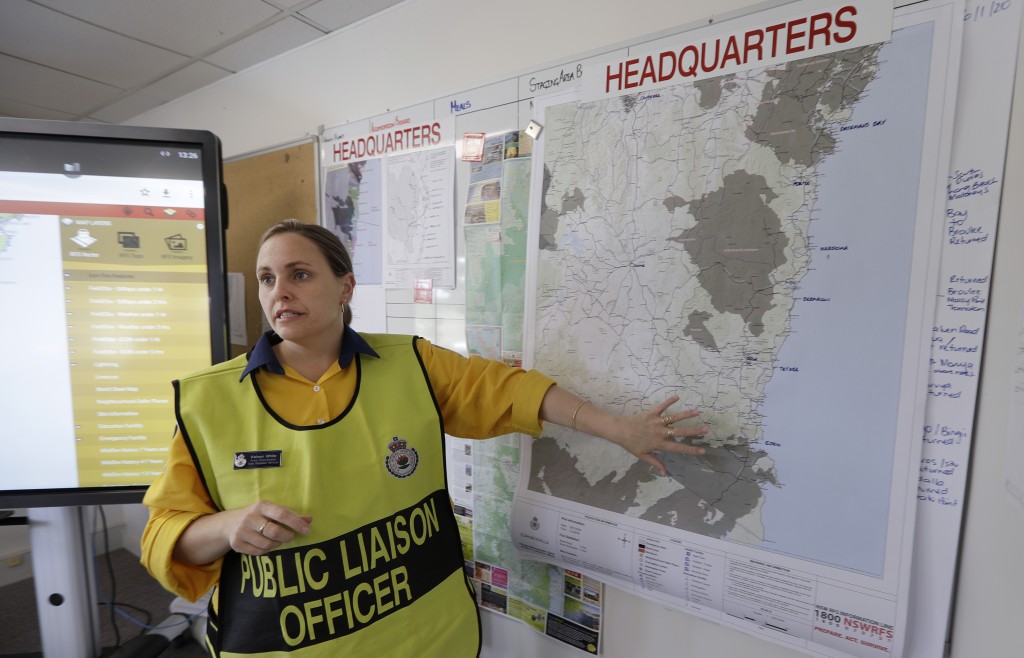 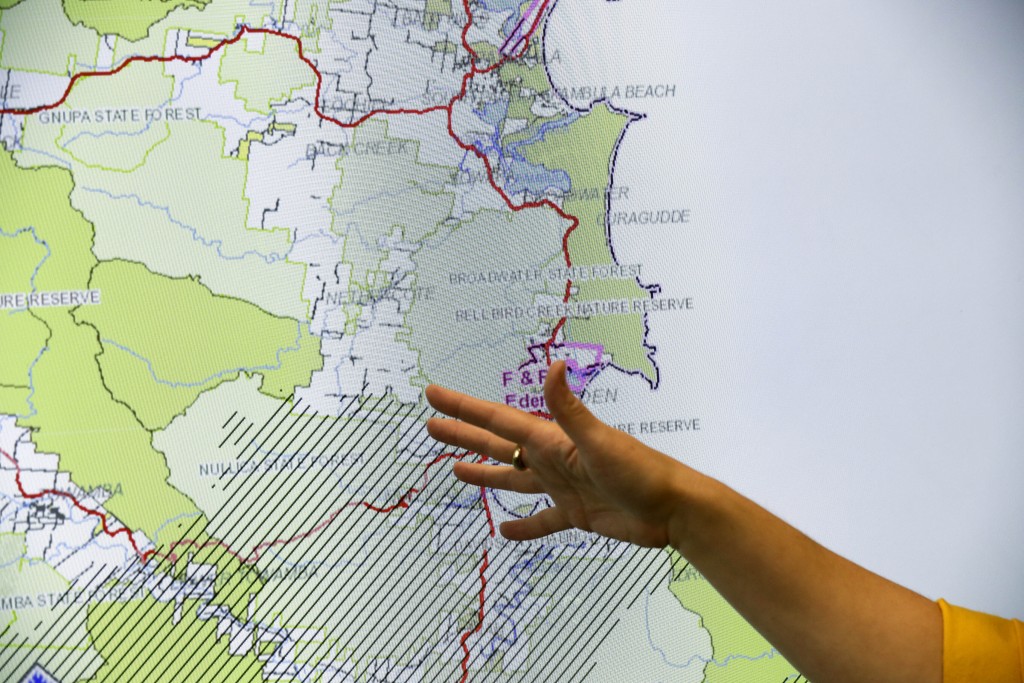 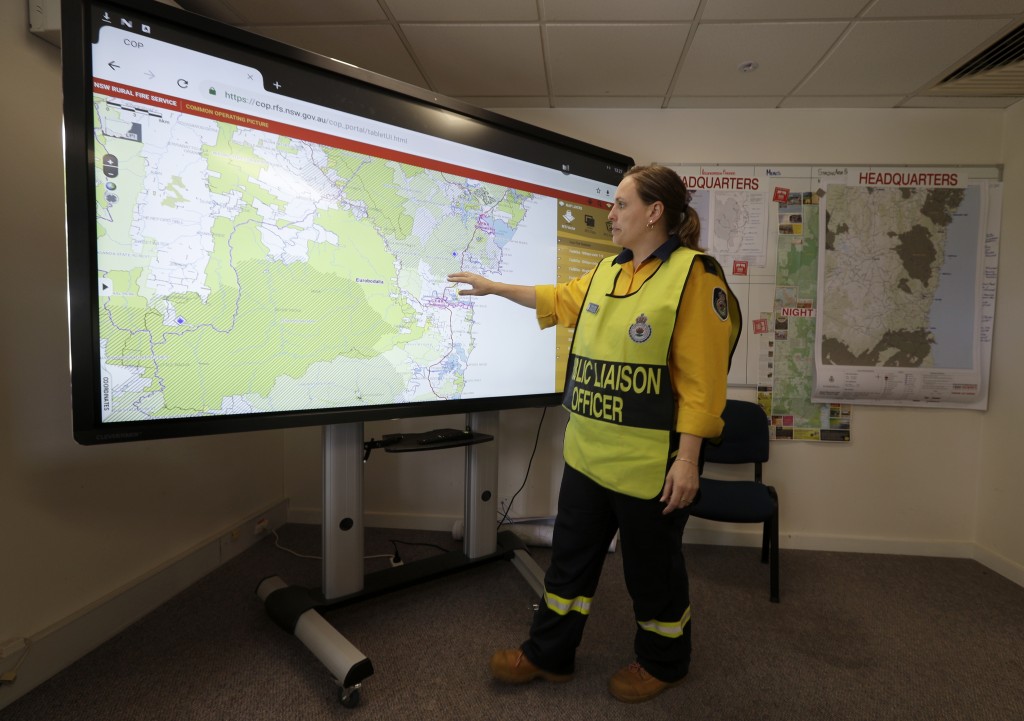 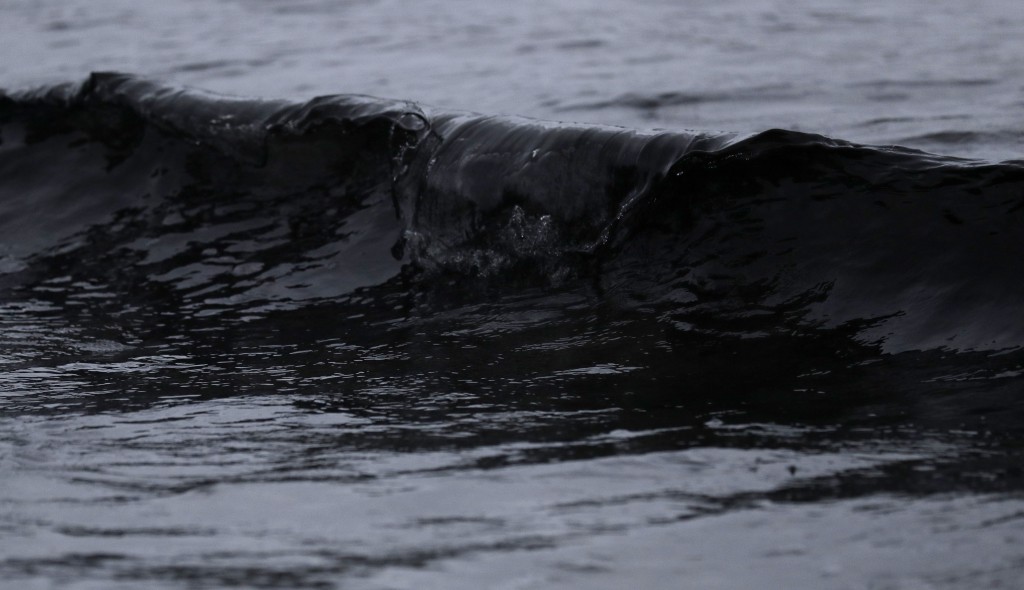 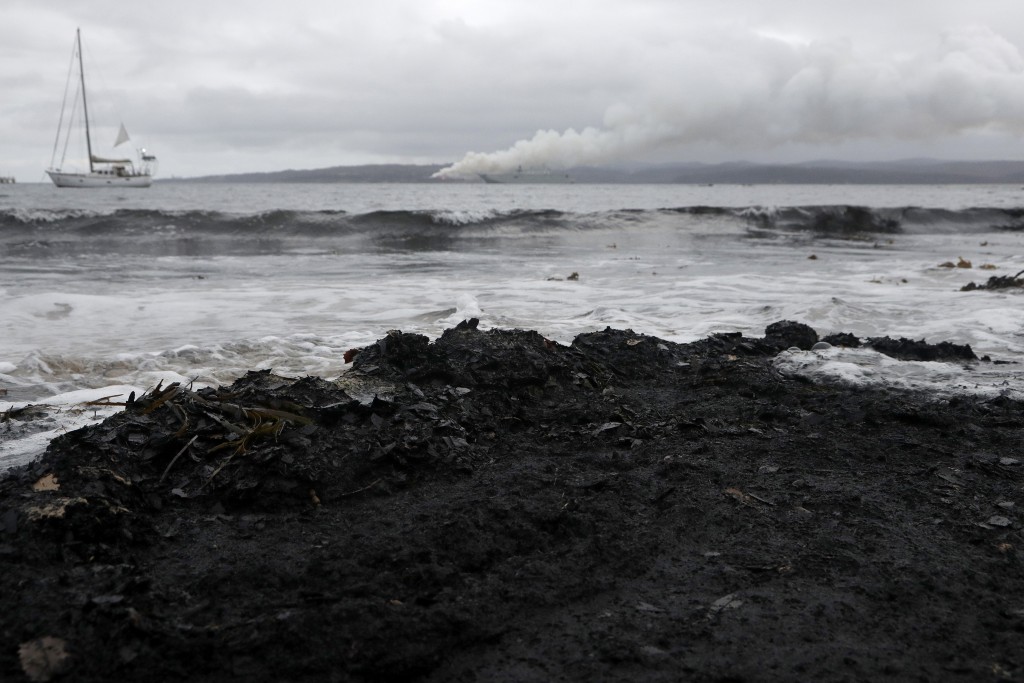 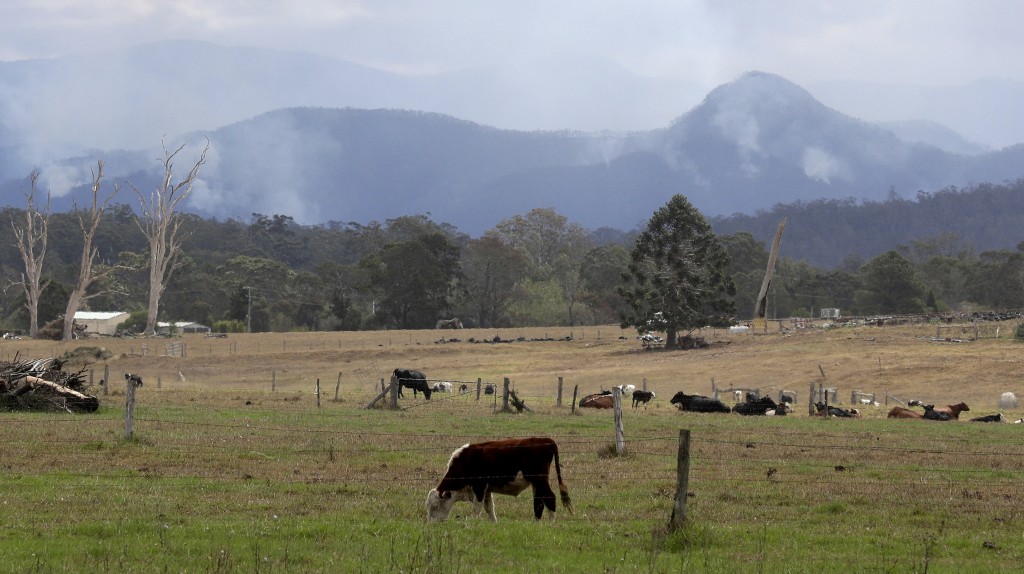 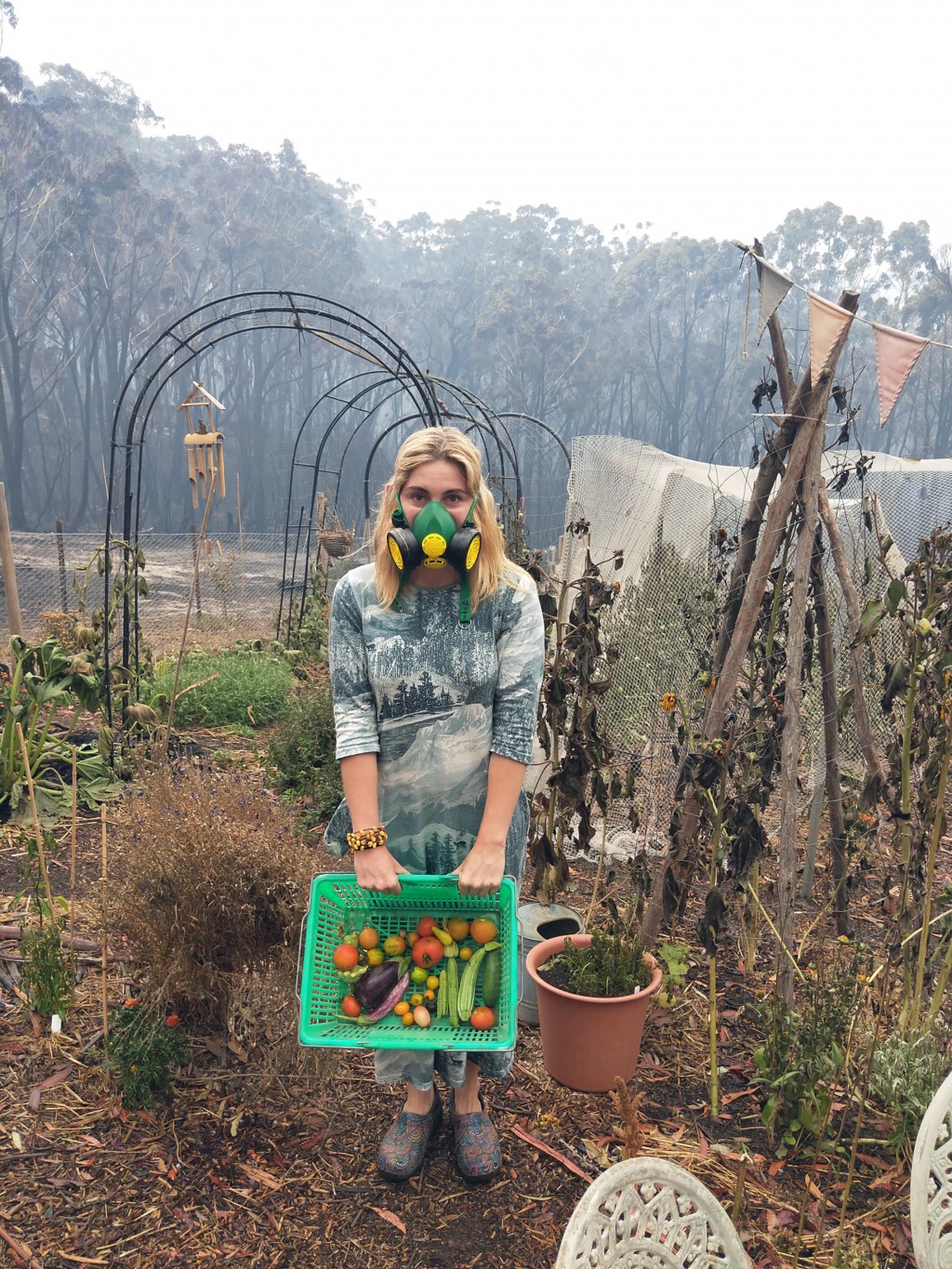 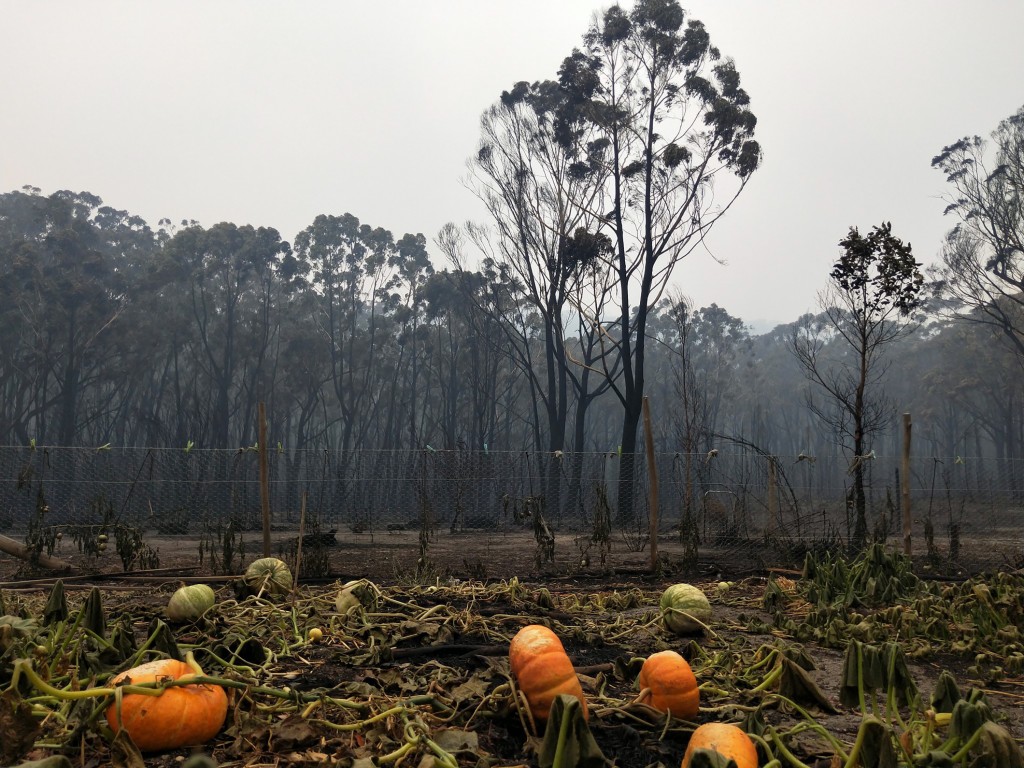 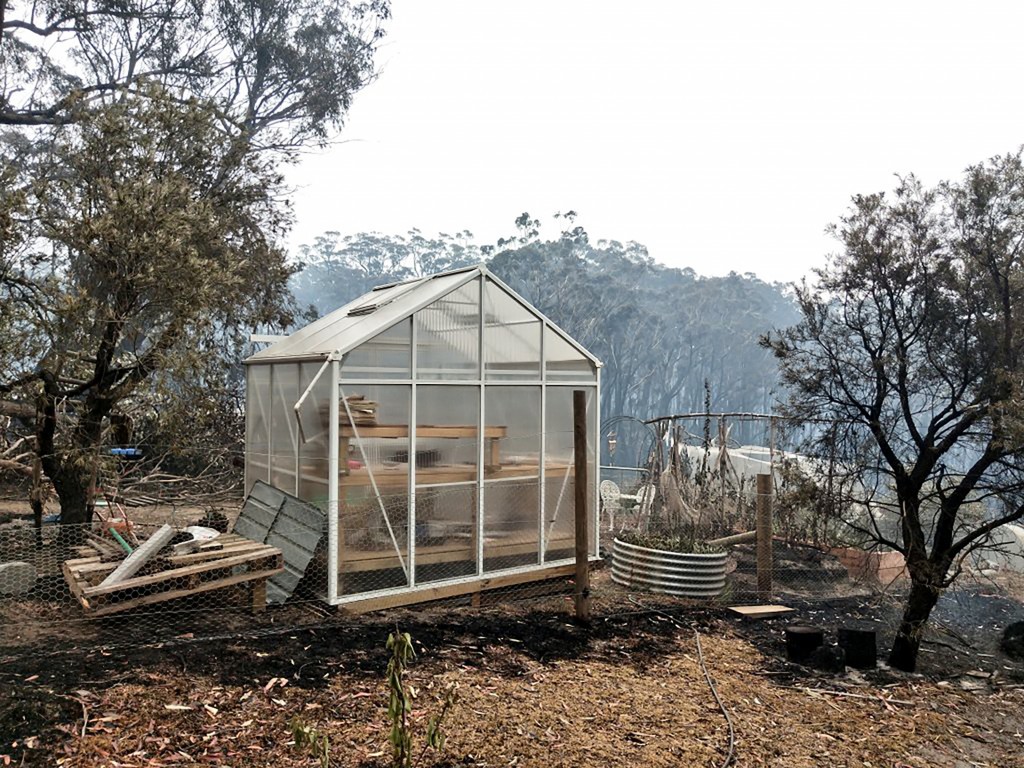 EDEN, Australia (AP) — Communities across Australia’s fire-ravaged southeast were bracing for a long day of mounting danger on Friday as thousands abandon their homes for evacuation centers and military helicopters dropped emergency supplies to towns at risk of being isolated by blazes fanned by rising winds.

The danger is centered on New South Wales and Victoria, Australia’s most populous states, where temperatures and wind speeds are escalating after a few days of relatively benign conditions.

The New South Wales Rural Fire Service has warned that coastal towns south of Sydney including Eden, Batemans Bay and Nowra could again be under threat weeks after losing homes to the fires.

"If it is safe to get out, then you must get out. That is the only way to guarantee your safety," Andrews said on Thursday.

“I've given them very clear instructions that they are to stand ready to move and support immediately,” Morrison said on Friday. “In the event that they are needed in the wake of what we hope we will not see today, but we must prepare for today.”

The military has already been involved in the unfolding crisis by clearing roads closed by fallen trees, burying dead cattle and sheep and providing fodder to surviving livestock.

Temperatures in the threatened area were expected to reach into the mid-40s Celsius (more than 110 degrees Fahrenheit) on Friday, and conditions remained tinder dry.

The unprecedented fire crisis in southeast Australia that has claimed at least 26 lives, destroyed more than 2,000 homes and scorched an area twice the size of the U.S. state of Maryland since September has focused many Australians on how the nation adapts to climate change. Morrison has come under blistering criticism for downplaying the need for his government to address climate change, which experts say helps supercharge the blazes.

Asked whether he expected fire emergencies of the same magnitude to become more common in the future with climate change, Morrison did not give a direct answer.

“There'll be the reviews that take place as you’d expect and I've indicated in response to questions that we'll be working closely with state and territory authorities on how they’re undertaken,” Morrison told reporters. “The links and implications here have been acknowledged.”

Morrison brushed off criticism over what many Australians perceive as a slow, detached response to the wildfire crisis.

“What we’ve got here is the single largest federal response to a bushfire disaster nationally that the country has ever seen,” Morrison said. “The government's responding to an unprecedented crisis with an unprecedented level of support.”

Doug Schutz, who began volunteering with the Rural Fire Service some 53 years ago, at the age of 13, said the current danger seemed different to wildfires in the past.

“I’ve lived here all my life, and seen a lot of fires. And this one just doesn’t want to do what it’s supposed to do,” the captain of Tomerong brigade south of Sydney said. “This fire has its own agenda. In some ways, I nearly think it’s got a brain. When you think you’ve got a handle on it, it will sneak around the back door and bite you on the bum.”