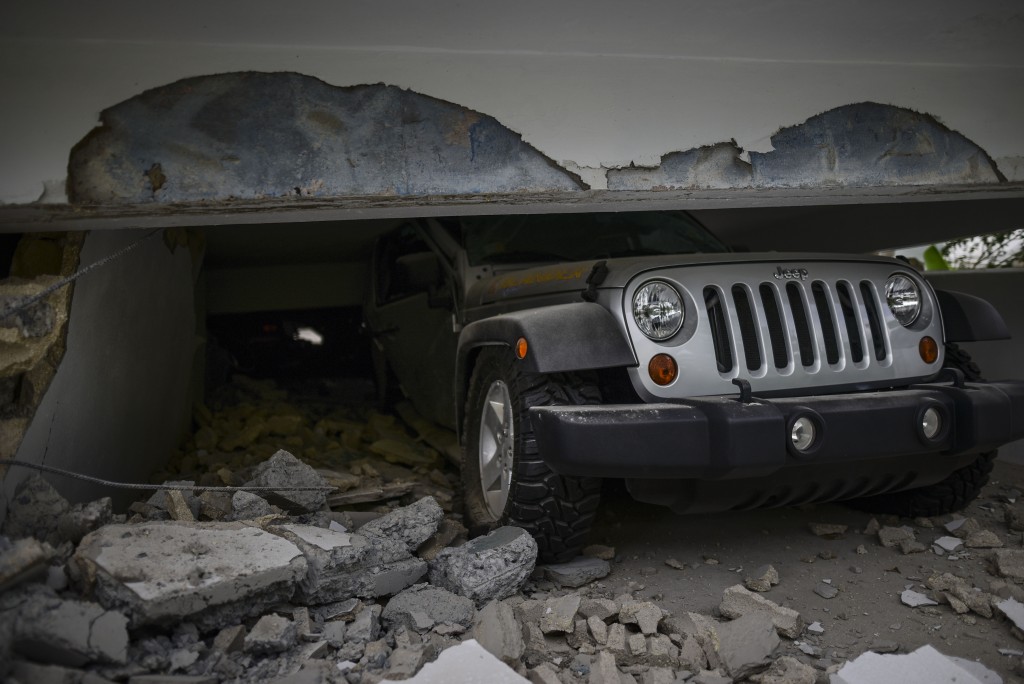 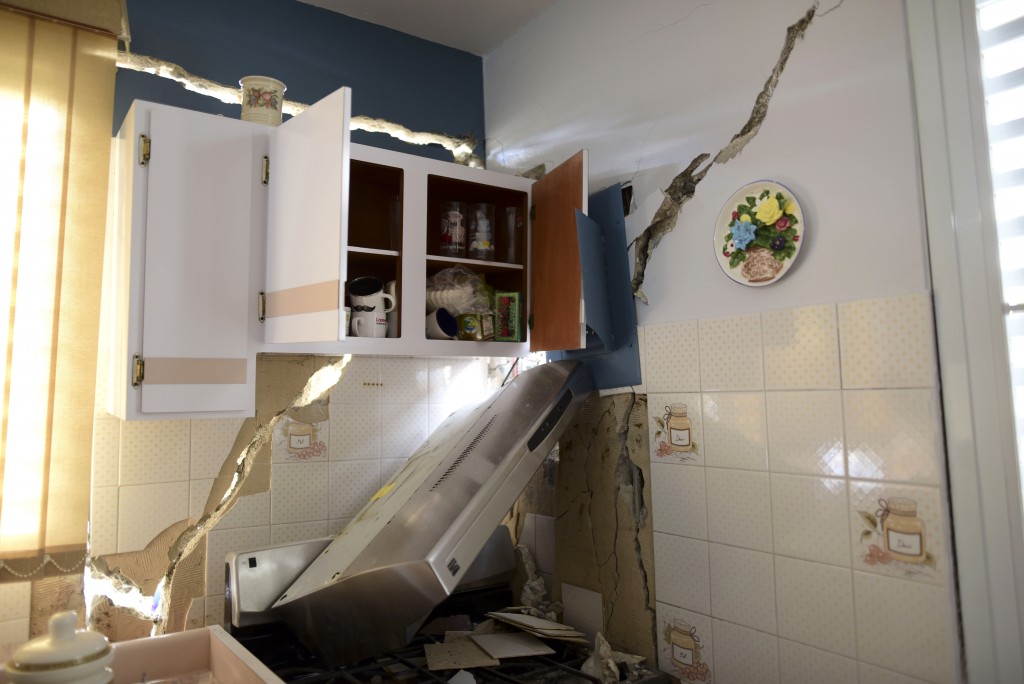 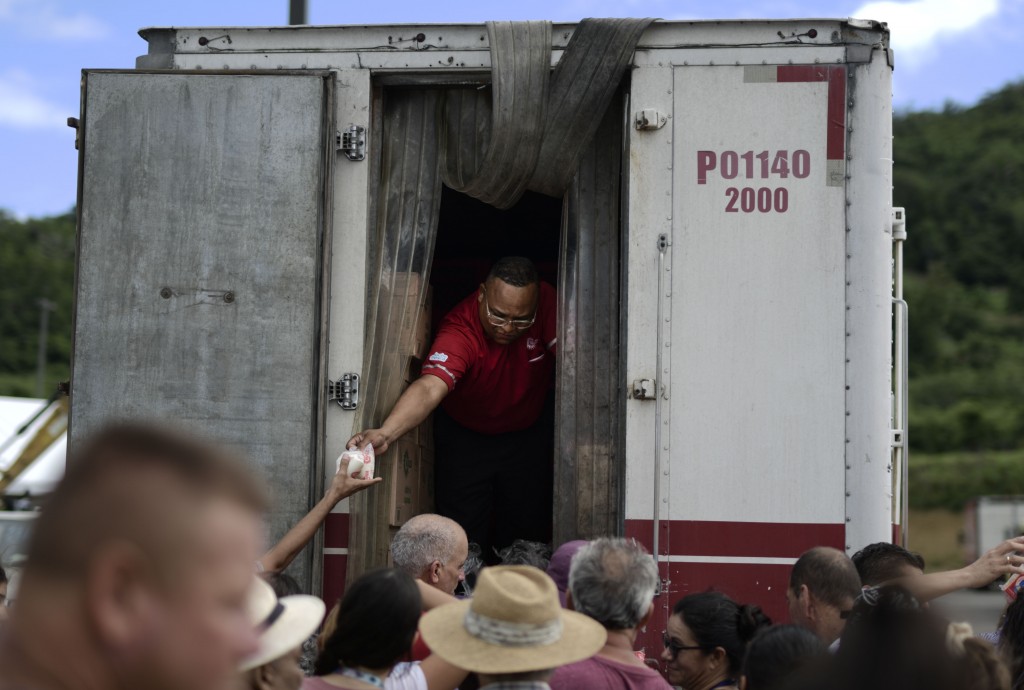 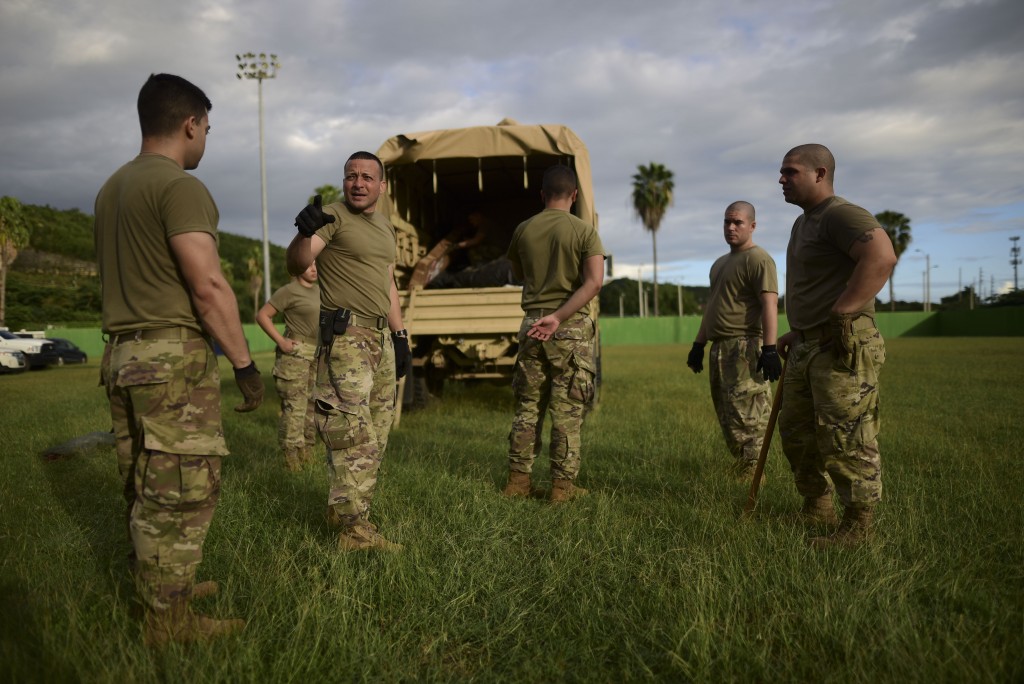 SAN JUAN (AP) — More than 2,000 people in shelters. Nearly one million without power. Hundreds of thousands without water.

The aftermath of a 6.4-magnitude earthquake that killed one person, injured nine others and severely damaged infrastructure in Puerto Rico’s southwest coast is deepening as the island’s government says it is overwhelmed.

Many in the affected area are comparing the situation to Hurricane Maria, a Category 4 storm that hit in September 2017, as hundreds of families who are unable to return to their damaged homes wonder where they’ll stay in upcoming weeks and months as hope fades of electricity being restored soon.

“We have to remain outside because everything inside is destroyed,” said 84-year-old Brunilda Sánchez, who has been sleeping outdoors in a government-supplied cot in the southwest coastal town of Guánica. “We don’t know how long we’ll have to stay here.”

He said FEMA has already pledged to bring mobile generators to bolster the company’s biggest plant, which is located near the island’s southern coast where the quake hit and is severely damaged. Hernández said it’s unclear how quickly the plant can be repaired, noting that a damage assessment is ongoing.

Complicating efforts to restore power are strong aftershocks, with more than 40 earthquakes with a 3.0-magnitude or higher occurring since Tuesday’s quake, according to experts. Every time it shakes, personnel have to evacuate and further damage to the plant’s infrastructure is feared, Hernández said.

Meanwhile, those aftershocks have led to a rise in the number of people seeking shelter in southwest Puerto Rico as government officials continue to inspect homes and public housing complexes.

Fernando Gil, secretary of Puerto Rico’s Housing Department, urged people to stay with family or in shelters if they felt unsafe in their homes as the government relocated more than two dozen people from damaged residences.

“Meanwhile, we will continue to identify what kind of help is needed to support all affected families,” he said.

The future of hundreds of schoolchildren in the island’s southwest region also is uncertain as officials delayed the start of classes that was scheduled for Thursday. A three-story school in Guánica that houses nearly 450 children alone saw its first two floors flattened by the quake.

While officials say it’s too early to provide an estimate of total damage, they say hundreds of homes and businesses were affected by Tuesday’s quake and the 5.8-magnitude one that preceded it on Monday.

Teresa Arroyo, a 47-year-old resident of the southern town of Peñuelas, said her home is heavily damaged but she plans to stay there.

“Where else am I supposed to go?” she said. “Everyone is depressed. This is serious.”