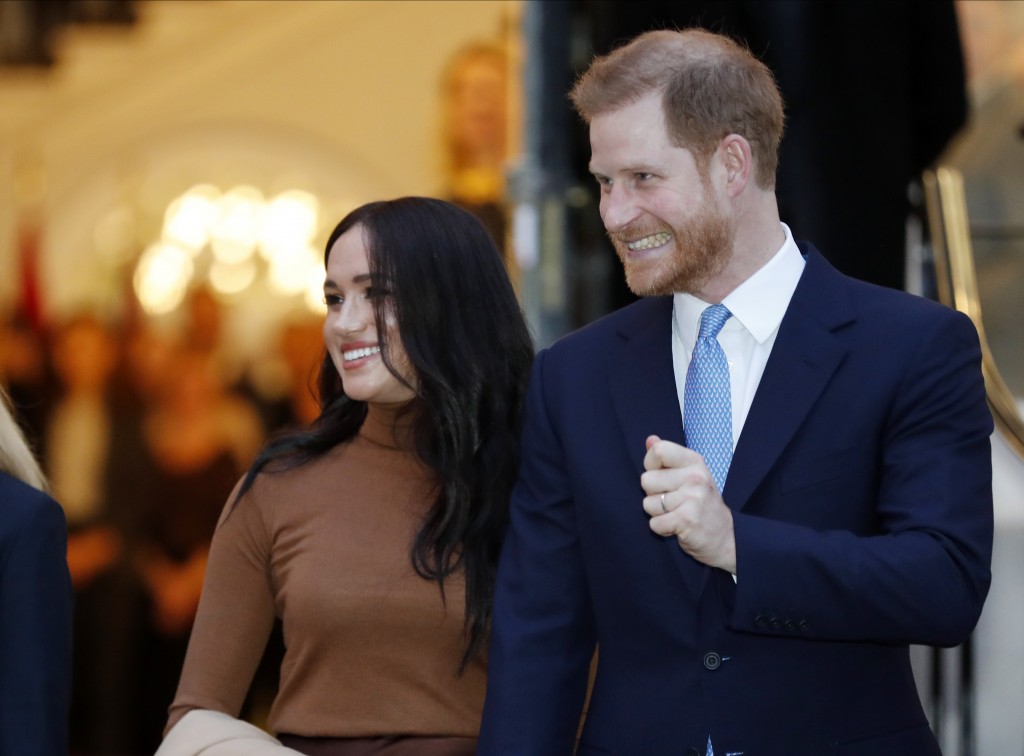 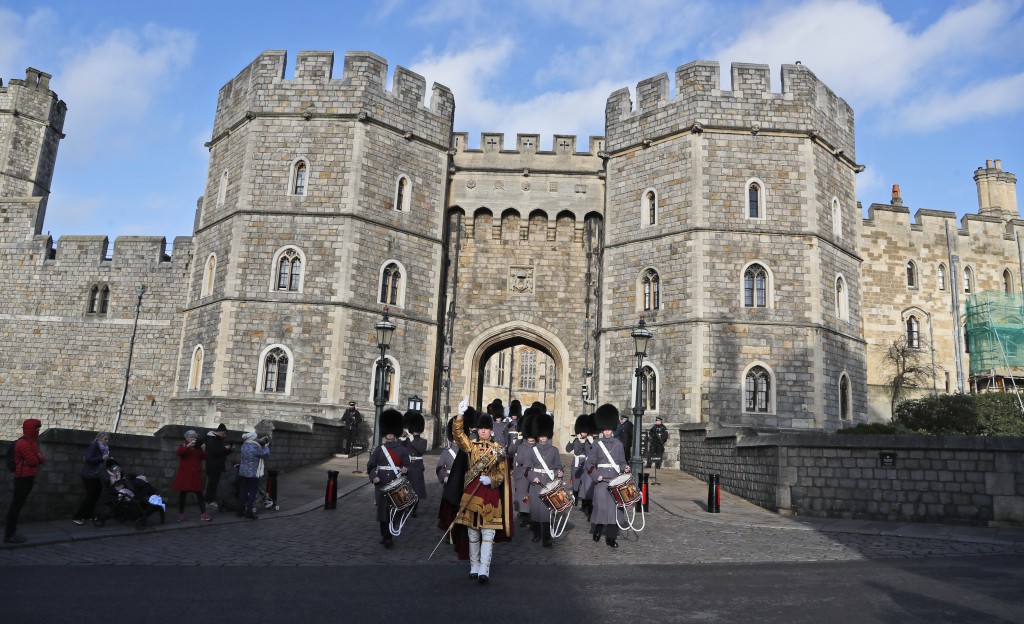 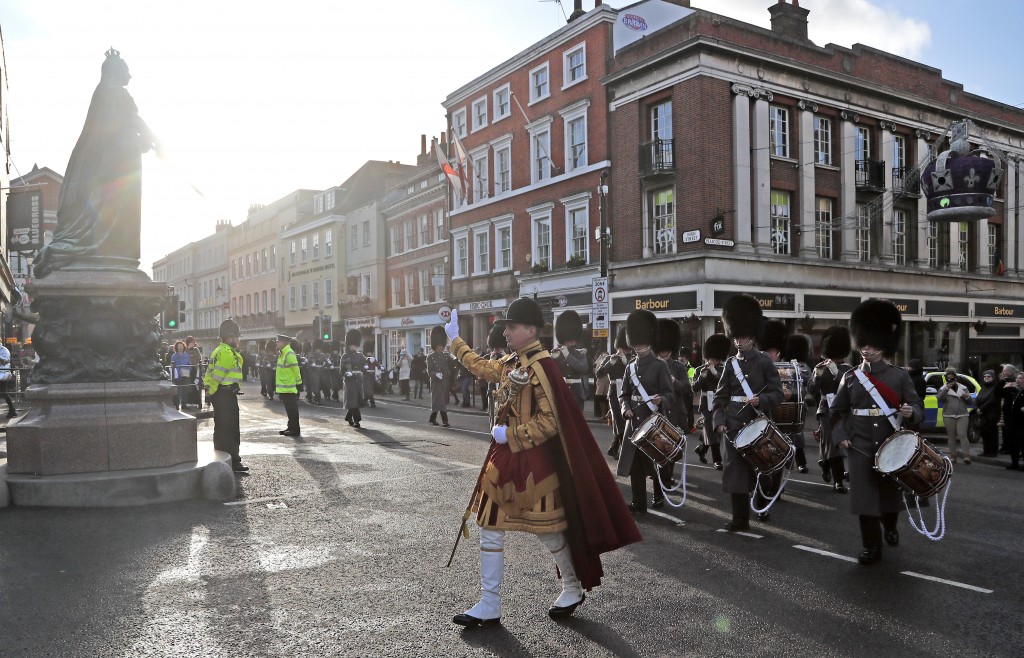 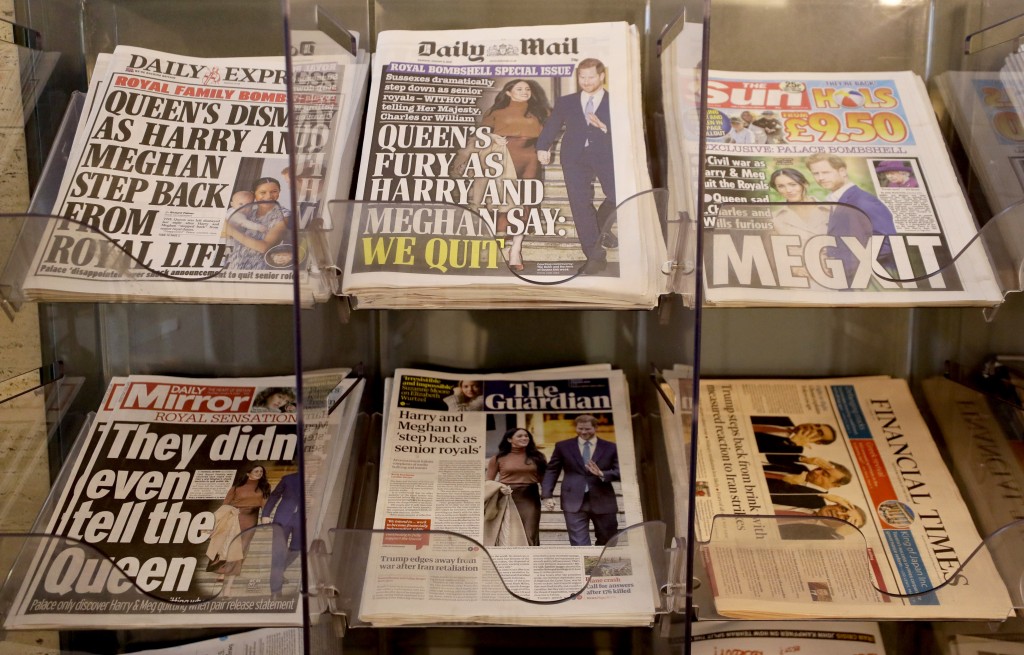 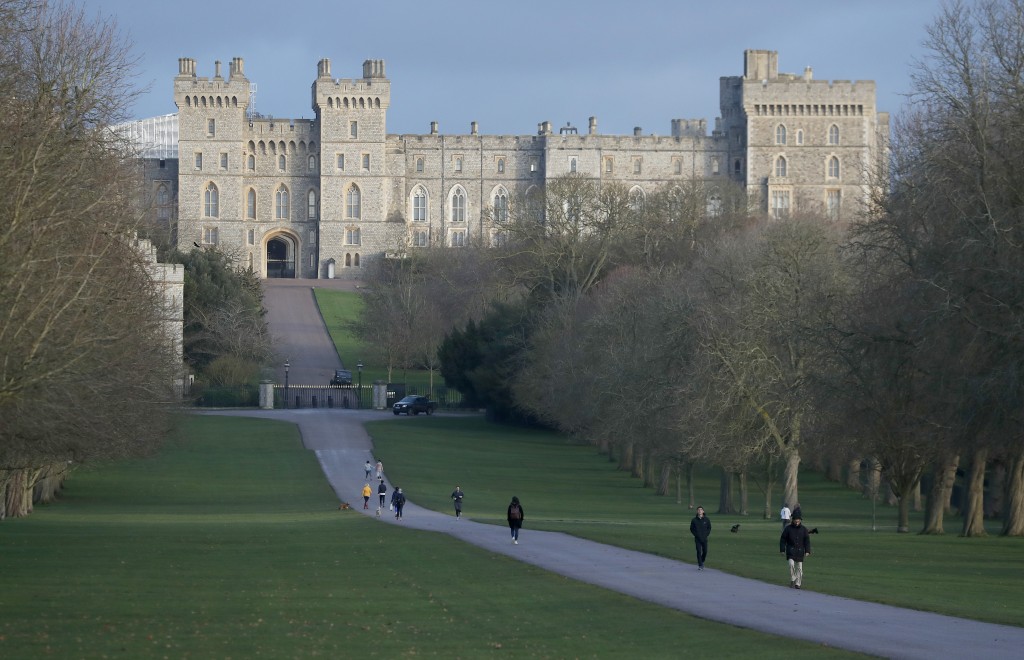 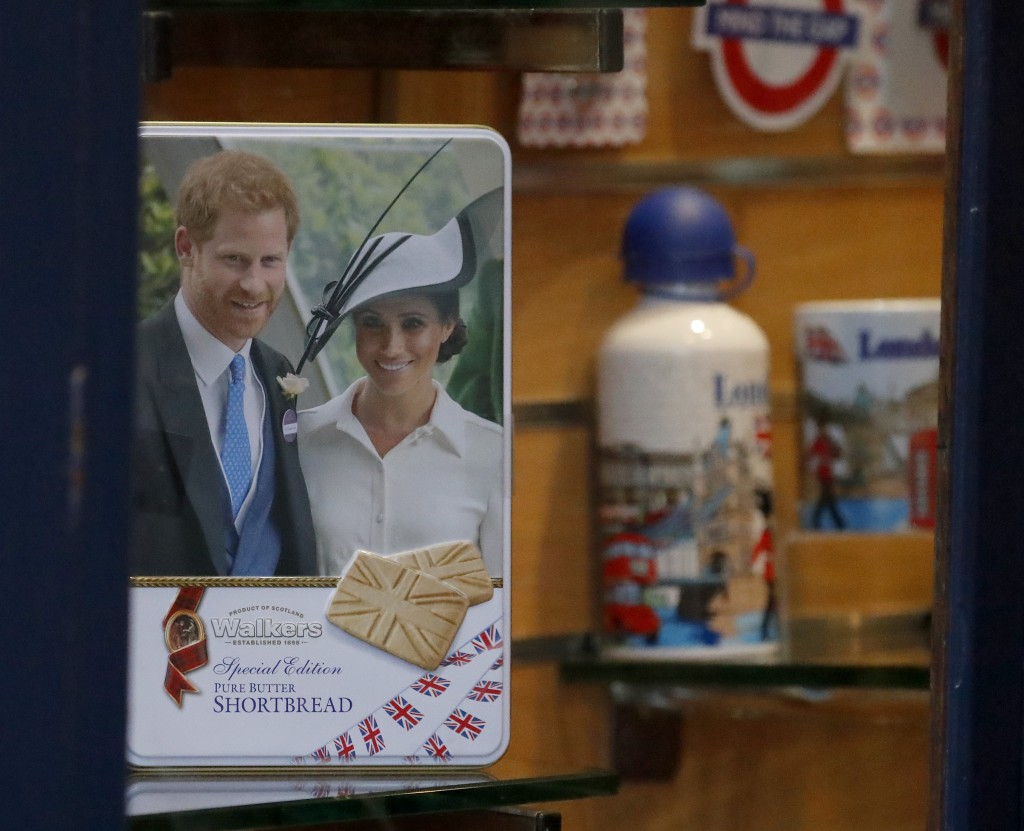 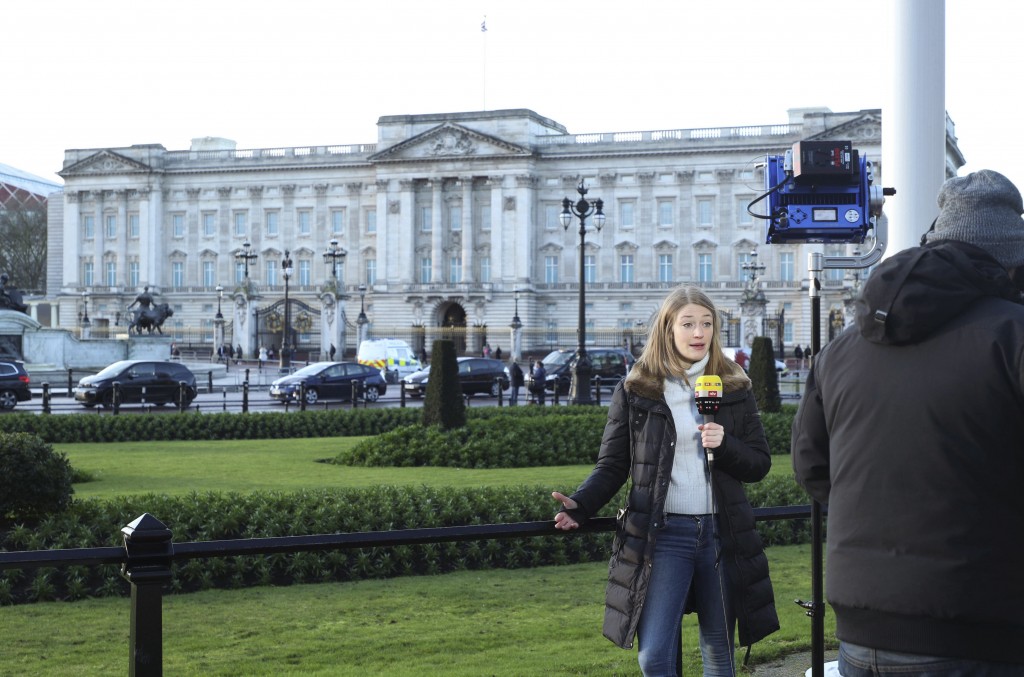 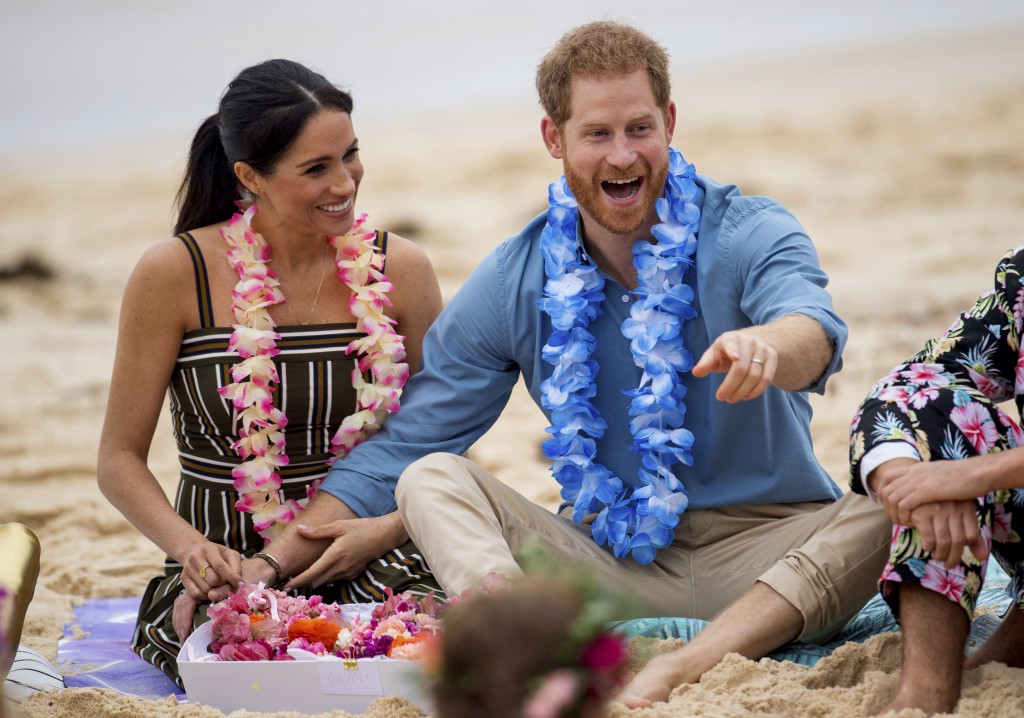 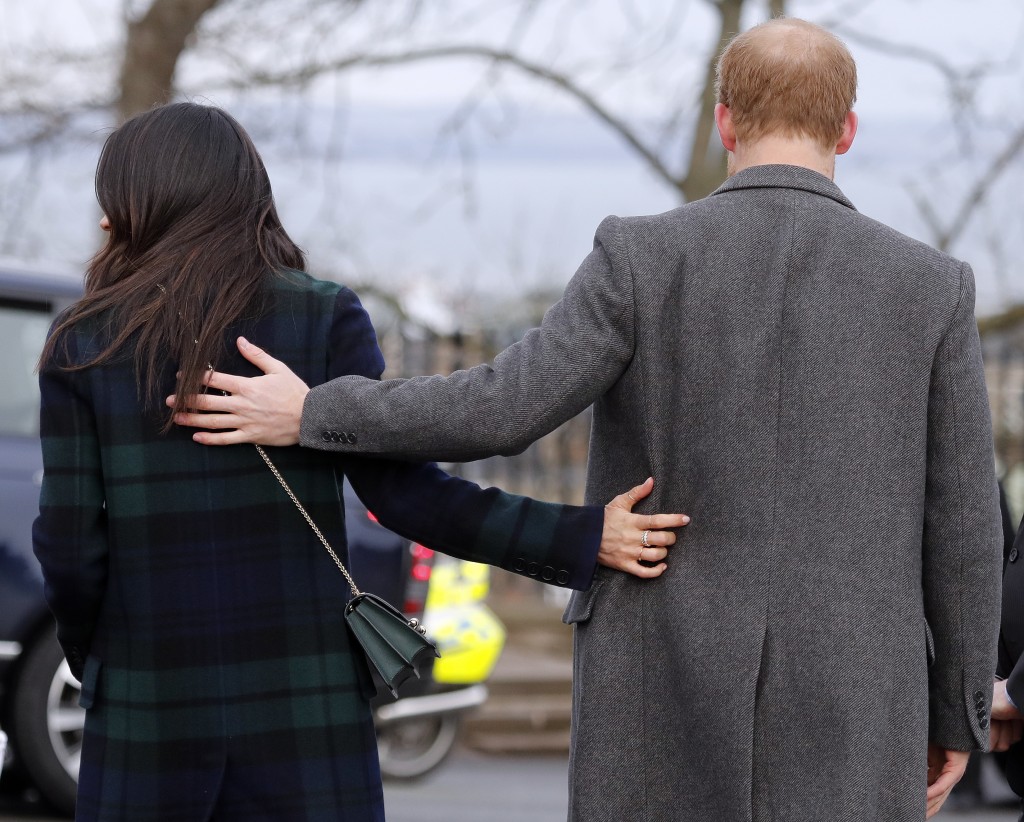 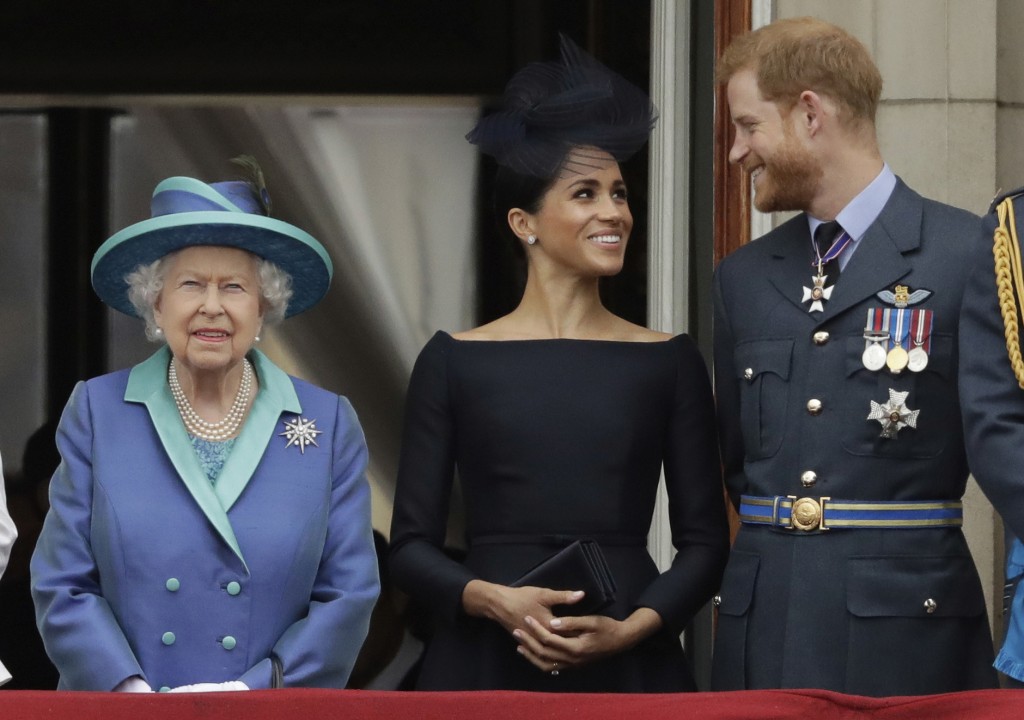 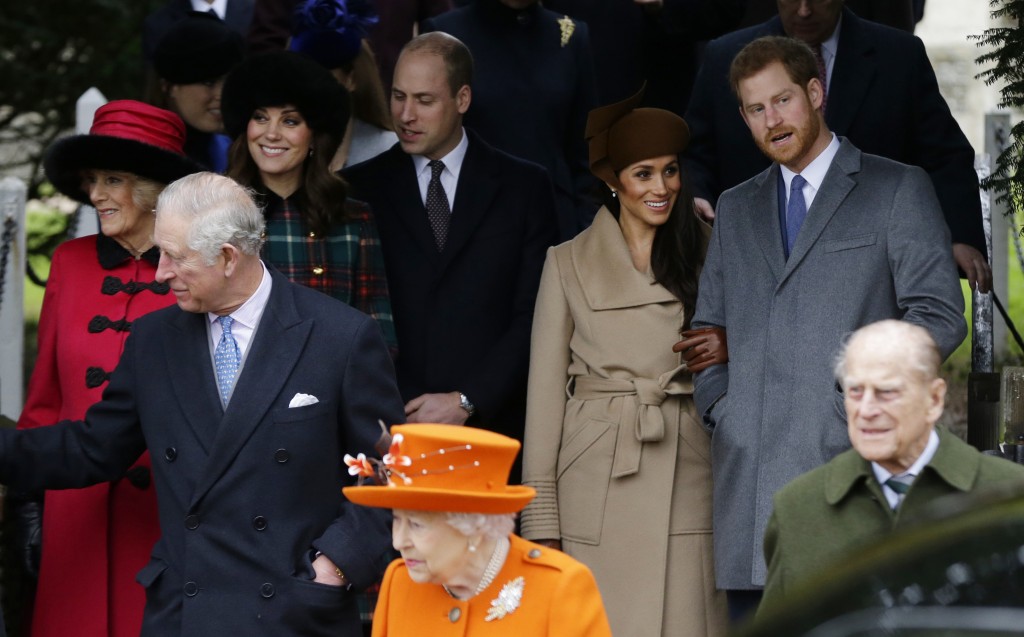 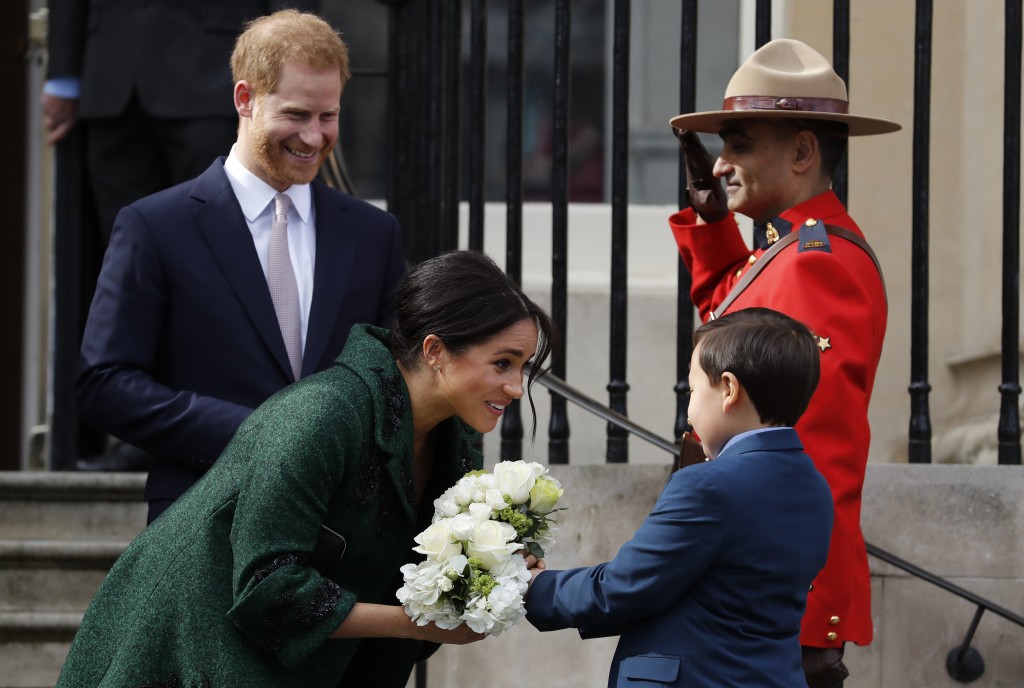 LONDON (AP) — The announcement by Prince Harry and Meghan, the Duchess of Sussex, that they will step back from royal duties and seek a new “progressive” path has raised many questions about their future. Surprised Buckingham Palace officials say those discussions are just beginning and many complex issues remain to be worked out. Here's some of the questions raised by their statement.

MEGHAN SEEMED THRILLED TO BE JOINING THE ROYAL FAMILY WHEN SHE MARRIED HARRY IN 2018. WHAT WENT WRONG?

The royal couple has been increasingly unhappy with what they felt was intrusive press coverage. Harry compared it to the way the press hounded his mother, Princess Diana, shortly before her death in 1997. Meghan has said that as an American she did not understand the level of scrutiny the royals faced in Britain and has found her transition into a royal role difficult, especially as the couple is raising their first child, eight-month-old Archie.

WHERE WILL THEY LIVE NOW?

In their statement, the duke and duchess said they will divide their time between Britain and North America but it's not yet known if that means the U.S. or Canada. Meghan's roots, and her mother, are in the Los Angeles area but she worked as an actress on the TV program “Suits” in Canada for many years. Harry and his family skipped the queen's traditional Christmas gathering at her Sandringham country estate last month to visit Canada and to see Markle's mother.

The couple now have Frogmore Cottage near Windsor Castle as their U.K. base. The attractive four-bedroom house was recently extensively renovated, with taxpayers kicking in 2.4 million pounds ($3.1 million) for the work before they moved in.

IS HARRY STILL IN LINE TO BE KING SOME DAY?

Even before this change in status, it was very unlikely that Harry would ever ascend to the throne now held by his grandmother, Queen Elizabeth II. He is sixth in line, behind his father Prince Charles, his older brother Prince William and William's three children, Prince George, Princess Charlotte and Prince Louis. It would take a catastrophic series of events for Harry to become king.

WILL THEY STILL BE CALLED HIS OR HER “ROYAL HIGHNESS?”

This important question has not been addressed. It is presumably one of the many issues Buckingham Palace was referring to when it said complex matters must still be worked out. It's also not known if Harry and Meghan will still want the personal security protection given to senior royals by the Metropolitan Police, also known as Scotland Yard, and other agencies.

WHAT ABOUT ALL THE CHARITIES HARRY AND MEGHAN ARE PATRONS OF?

The couple says on their new website that they are developing a new charitable entity to address the world's problems. They also say they will continue their extensive charity work, focusing on a number of areas including female empowerment, African wildlife preservation, regenerating the earth's ecosystems and improving mental health treatment.

WILL MEGHAN GO BACK TO WORK AS AN ACTRESS?

The couple indicated in their statement Wednesday that they want to become financially independent of the royals. Meghan is certainly free to renew her acting career but she has never indicated a desire to do so. She has instead talked enthusiastically about pursuing a number of charitable projects and working on global issues. Details about their financial future are not yet clear but the couple says they will no longer rely on British taxpayer funding for some of their office expenses.