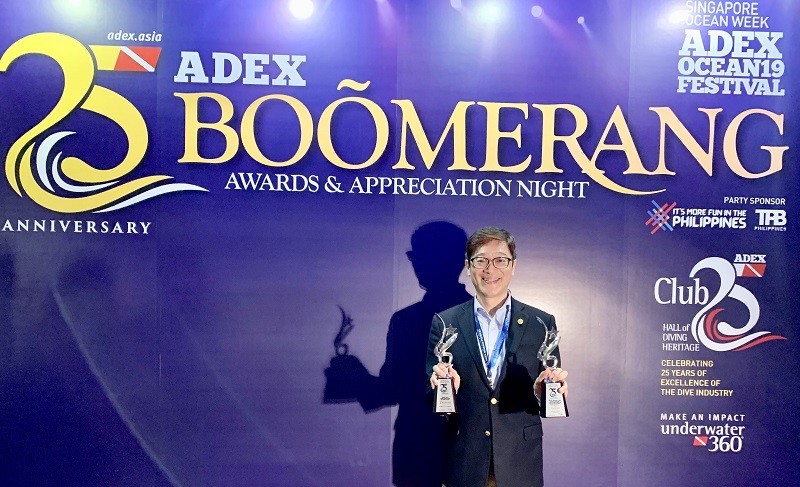 The bureau will principally target the bleisure (business + leisure), parent-child, and women travel markets in the region. As the number of ME visitors to Taiwan is increasing, the Tourism Bureau also plans to step up marketing campaigns in the United Arab Emirates (UAE), Saudi Arabia, Kuwait, and Jordan.

Tourism Bureau's Singapore office is also responsible for promoting Taiwan tourism in the ME, India, New Zealand, and Australia. Lin said the Middle East has many high-end clients and Dubai, where many multinational corporations are headquartered, is well suited as a center to push Taiwan tourism in the region, the report said.

The marketing campaigns will target the high-end parent-child, bleisure, and women travel markets. Saudi Arabia started to allow adult women to travel abroad alone in 2019, Lin pointed out, according to the report.

Tourism Bureau statistics show that from January to November 2019, the number of visitors to Taiwan from ME countries, including Israel, broke the 20,000 mark, an increase of 6.66 percent compared to the same period in the previous year, the report said. Double digit increases were registered in the UAE, Saudi Arabia, Israel, and Jordan.

Lin went on to say that compared to the hot weather in ME countries, Taiwan is an ideal tourist destination for people from the region because of its seasonal climate, mountains, and many halal-certified restaurants.