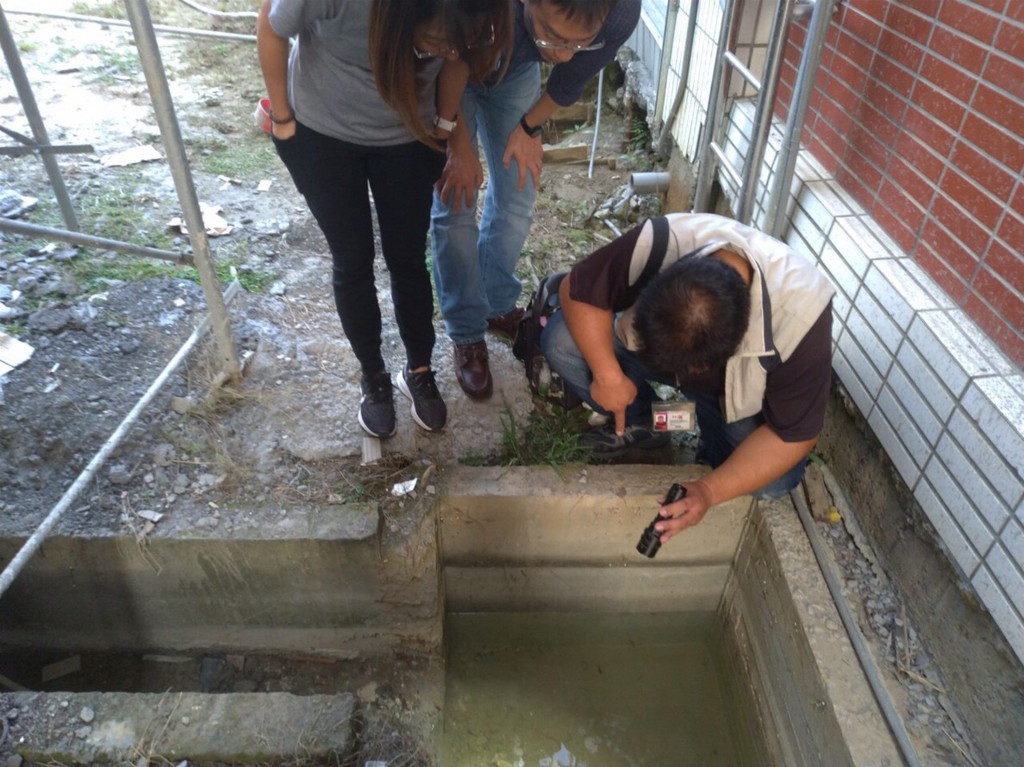 Tainan in southern Taiwan reported its first case of imported dengue fever this year in a female patient who recently vacationed in Indonesia, the city's Public Health Bureau said Thursday.

The woman in her 20s, who visited the Southeast Asian country from Dec. 21-27, was found to have been infected with the dengue virus type 4 (DENV-4) strain and is still being treated for the illness, the bureau said.

The patient developed a high fever on Jan. 5 and immediately sought help at a local hospital, which diagnosed her illness as influenza. However, when her symptoms failed to improve, the woman decided to seek medical attention at another hospital in Kaohsiung two days later, where blood samples were taken.

According to the health bureau, results on Wednesday showed the Tainan resident has contracted the mosquito-borne viral disease.

The area around the woman's residence in Xiaying District, including places she visited in Tainan's Anding District on the day she developed the fever, have since been disinfected to prevent the spread of the illness, it said.

The Tainan bureau called on residents to seek medical assistance and provide a recent history of their activities if they show symptoms such as fever, headache, muscle and joint pain.

The CDC has reported 10 imported dengue cases of dengue fever in Taiwan this year, 3 in Taipei, 2 in Kaohsiung, 2 in New Taipei, and one each in Taoyuan, Changhua County and Tainan.

There have been no reported cases of indigenous cases of dengue fever so far this year, according to CDC statistics.