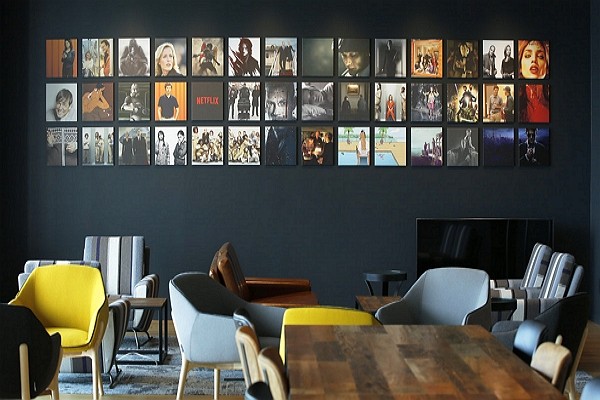 Video streaming services, including over-the-top media services (OTT) that bypass traditional cable and satellite TV platforms and offer video content directly to viewers via the internet, have been growing in popularity. Media service providers such as Netflix, Prime Video, iQiyi (愛奇藝), have been warmly received by TV show lovers in Taiwan.

Since Taiwan does not have legislation to govern illegal usage of OTT, the NCC has since last year been formally discussing creating regulations. NCC Executive Officer Wang Po-Hsun (王伯珣) said the initial draft laws have been generated for the most part, with basic principles such as protecting consumers and targeting obvious unlawful behavior, reported New Talk.

Wang said the NCC has reached out to international media service providers to assist Taiwan in promoting its cultural heritage as well as introducing local content. He also pointed out that since other countries might use Taiwan's streaming service laws for reference, the Taiwan government must make sure the legislation has no shortcomings. 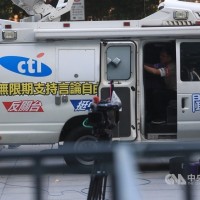