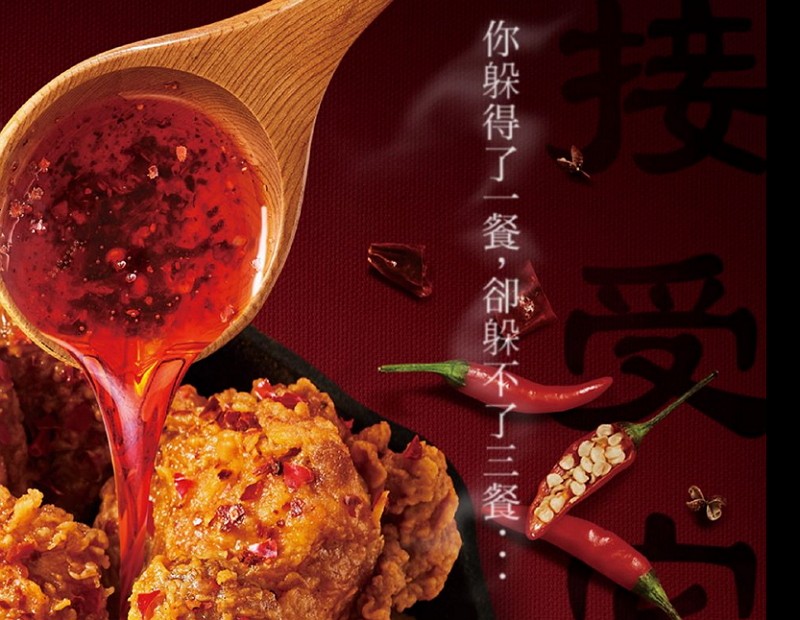 TAIPEI (Taiwan News) — The fast-food chain Kentucky Fried Chicken (KFC) Taiwan announced a price hike will be implemented on Friday (Jan. 10) — the second year in a row for a price hike.

The adjustment will see the prices of some items increase by 3.4 percent on average, with 60 percent of its products remaining unchanged. Items such as egg tarts and fried chicken will be subject to a rise of NT$3, while some meal sets will cost NT$10 more, according to UDN.

The policy reflects the rising cost of operations, said the company. It added some of its well-received meal sets and foods are not included on the price hike list. Another fast-food giant, McDonald's Taiwan, followed suit with the announcement of a 1.1 percent price hike starting Jan. 15.

Chun Shui Tang (春水堂), a famed beverage and restaurant chain in Taiwan, has also hiked the price of its bubble tea by NT$10 to NT$20. This reflects a more than 10 percent in price increase, wrote UDN. 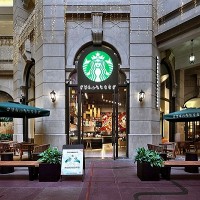 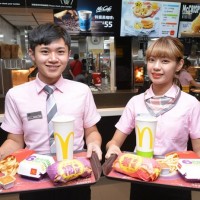 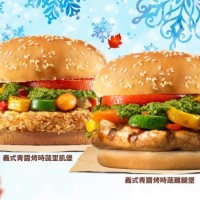 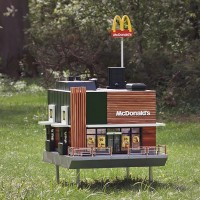 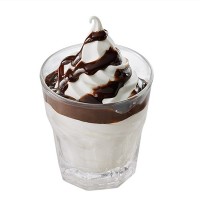