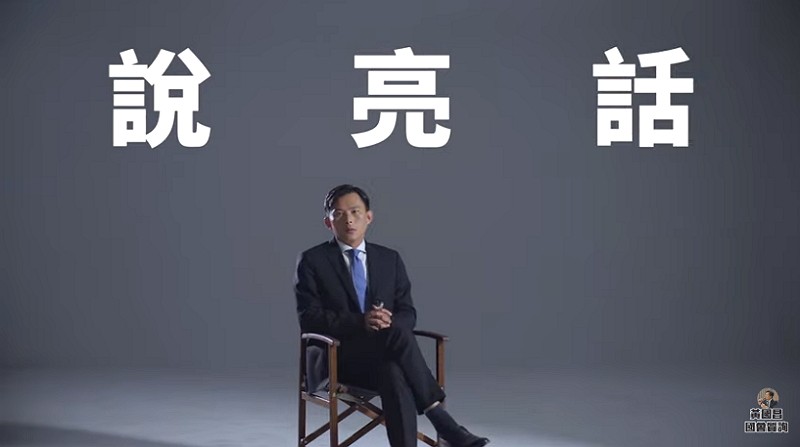 The NPP, formed in 2015 by lead figures in the Sunflower Student Movement, sees itself as a third force in Taiwan politics but is nevertheless believed to be more aligned with the pan-green camp represented by the DPP. The party did not field a candidate for the presidential election after Huang, the preferred choice, rejected such a proposal in September.

In a two-minute YouTube video, Huang hailed Tsai as a competent leader, notably on the diplomatic and national defense fronts. “I will definitely vote for Ms. Tsai,” he said, while adding there’s still room for improvement for her administration to handle domestic affairs.

Huang, who is on the list of the NPP’s at-large legislative candidates for the election held concurrently with the president election, also emphasized the role of legislators in supervising the government. He called upon the public to vote for a capable opposition party that will hold those in office responsible for malpractice.

At the end of the clip, Huang expressed his expectations of Tsai after her likely re-election, including bringing about much-anticipated judicial and financial reforms and solutions to stagnant wages and skyrocketing house prices. “On what path Ms. Tsai is taking the country is of the utmost concern to me,” he stressed.