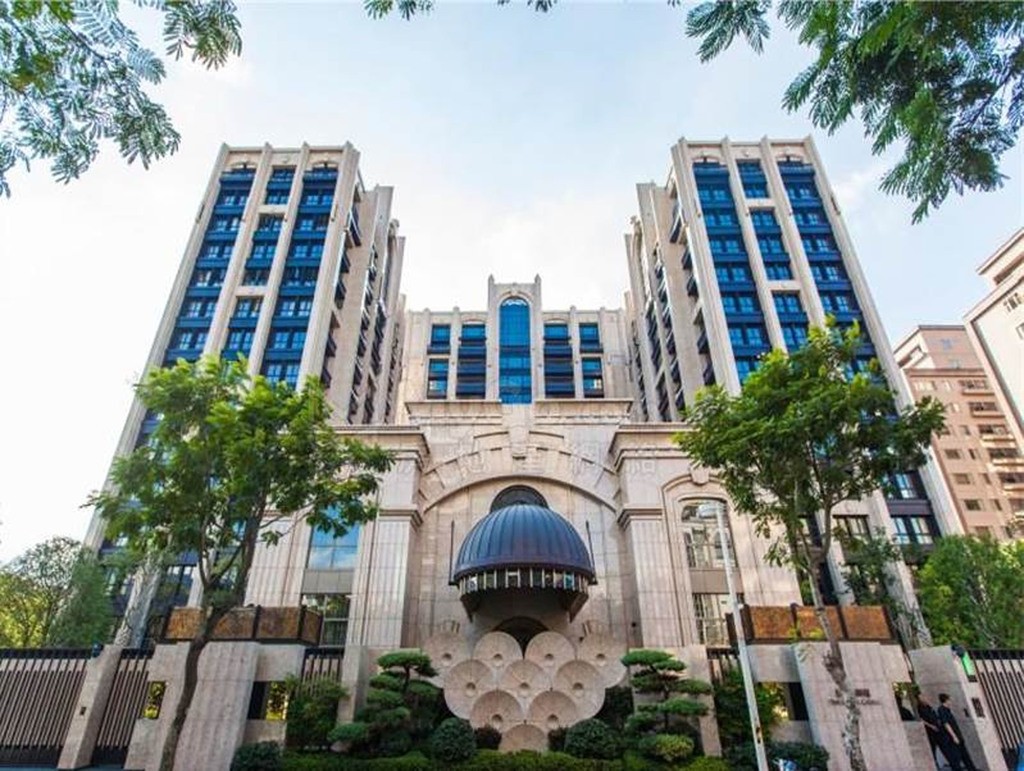 TAIPEI (Taiwan News) — As investors await the results of Saturday’s (Jan. 11) elections, real estate transactions in northern Taiwan have been declining for three months in a row, with My Housing Magazine’s index flashing a blue light.

While the color represented a drop to the lowest level, after the elections, business is likely to pick up, CNA reported.

In December, only one major real estate project was launched in Taipei City, which was mainly responsible for the poor state of business, while real estate in New Taipei, Taoyuan, and Hsinchu is still performing as usual.

The sector has refrained from major advertising campaigns ahead of Election Day, My Housing Magazine said. The number of customers fell to the lowest point in half a year last December, with larger high-end properties in the greater Taipei area being especially difficult to sell, real estate experts said.

Nevertheless, they ascribed the current low to the public’s wait-and-see attitude toward Saturday’s presidential and legislative elections, with interest in buying and selling apartments likely to pick up later in the month. 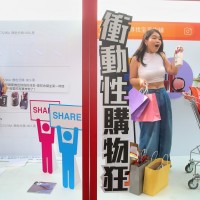