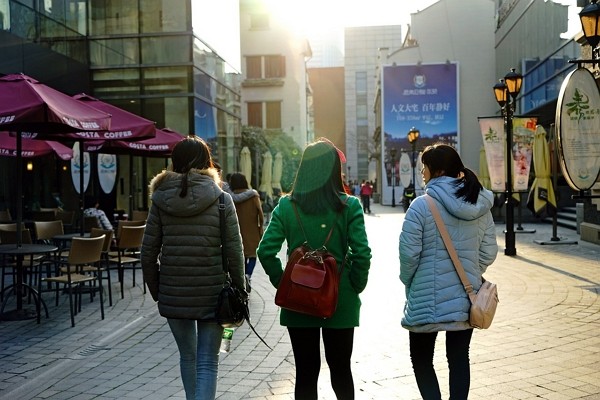 TAIPEI (Taiwan News) — As China's economy declines due to the China-U.S. trade war, many Taiwanese working in China long to return home.

A Taiwanese internet user, who is employed by a Chinese enterprise, shared his overseas working experiences on the online forum "Mobile01" late last year. He said his nostalgia for Taiwan is becoming stronger all the time and he feels left out in the company's social circles, despite sharing the same language as his Chinese co-workers.

The Taiwanese worker added that although companies in China provide higher salaries, working at home will allow him to live closer to his family and friends. Upon being published, the post accumulated hundred of comments from Taiwanese workers who share similar feelings.

Some pointed out the cost of living in China has risen. Others said Taiwanese workers are often dismissed from companies before their Chinese counterparts — solely because they are Taiwanese.

According to government statistics from the Directorate General of Budget of the Executive Yuan, the number of Taiwanese who choose to work in China has hit a historical low. There has been a gradual decline since 2009, especially among the 30-49 age group.

In contrast, the number of Taiwanese workers who seek employment opportunities in the U.S. has reached a historical high. The government statistics suggest there are currently 405,000 Taiwanese working in China, and 101,000 in the U.S.

Besides cultural differences and the high cost of living, Taiwanese are also concerned about their freedom and safety in China due to cross-strait tensions. As the advantages of Chinese employment become less obvious, more Taiwan citizens are expected to return home, reported UDN.