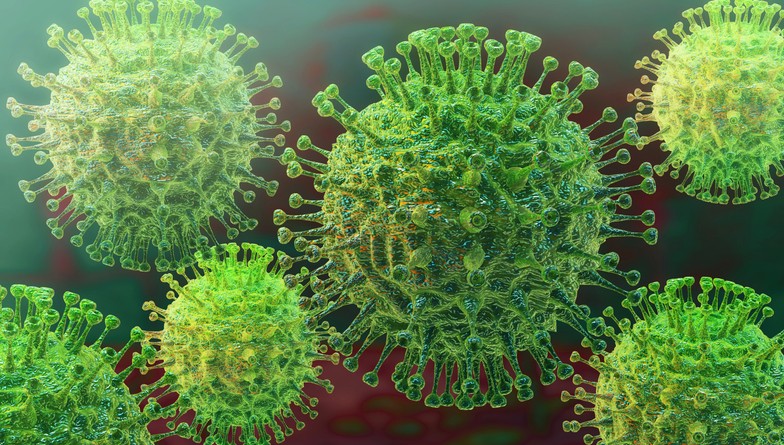 TAIPEI (Taiwan News) — A team of Chinese scientists has discovered the mysterious outbreak of viral pneumonia in China's Wuhan is caused by a new type of coronavirus, the same virus family as Severe Acute Respiratory Syndrome (SARS).

A team led by Chinese expert Xu Jianguo, from the Chinese Academy of Engineering, sampled some of the 59 patients who had recently contracted viral pneumonia in Wuhan. Laboratory analysis revealed 15 patients had tested positive for a previously unknown coronavirus, which had been isolated from one patient's samples, reported Xinhua.

Of the 15 patients tested, seven are in serious condition and undergoing treatment. Eight others have been cured of the disease and had been released from the hospital on Wednesday (Jan. 8), according to China Daily.

Xu said that more research would need to be carried out to better understand the new virus. He added that it could "take years for researchers to develop medicines and vaccines."

Of the six previously identified coronavirus species, four cause mild respiratory symptoms. However, two have been linked to SARS and Middle East Respiratory Syndrome (MERS). 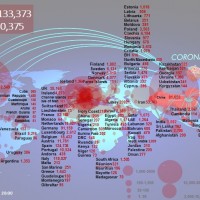