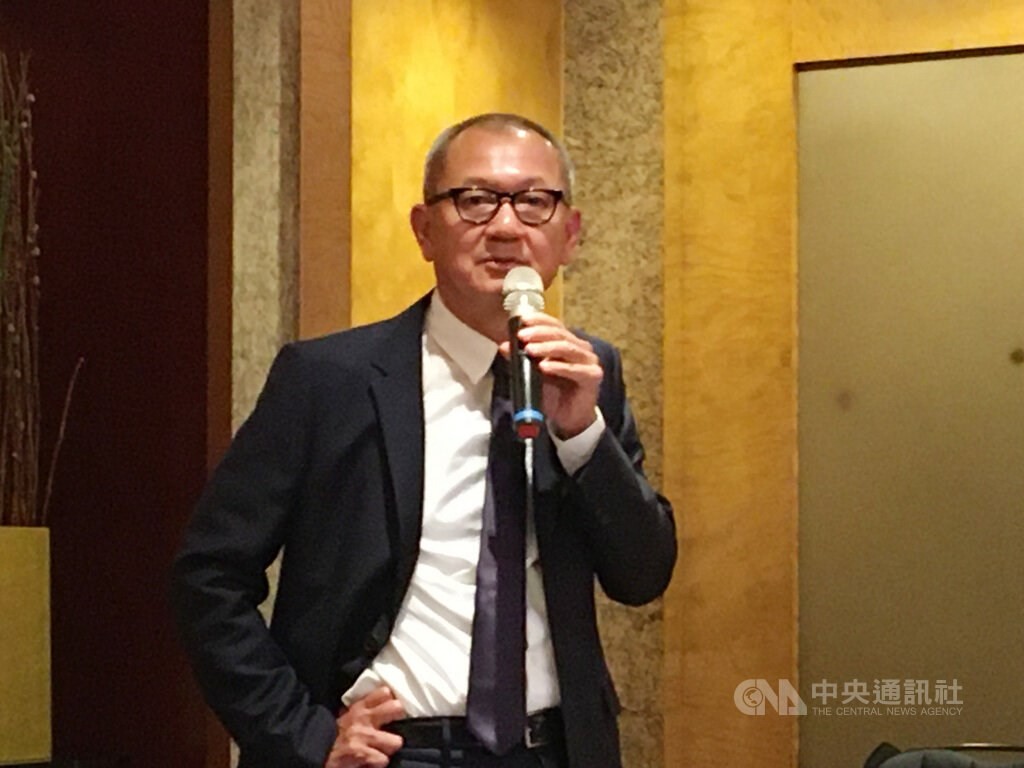 Yageo Corp., a leading passive electronics component maker in Taiwan, said Wednesday that it will remit NT$10 billion (US$332 million) back to Taiwan from overseas for local investment.

Yageo, a producer of components such as chip resistors, inductors and multi-layer ceramic capacitors (MLCC), said Taiwan is a hub of the company's research and development, as well as production, and the investment will be aimed at developing high-end items for automotive electronics use and 5G applications.

Currently, Taiwan accounts for 50 percent of Yageo's total global production value, and makes up about 90 percent of the company's R&D resources.

Yageo joins a growing list in which many manufacturers have heeded the government's advocacy to move their funds back home for investment.

Among the prominent enterprises that have moved funds or promised to move funds back to Taiwan, iPhone assembler Hon Hai Precision Industry Co., the world's largest contract electronics maker, announced in November that it had remitted NT$7 billion from overseas to increase its stake in one of its subsidiaries, Asia Pacific Telecom Co.

In addition, GlobalWafers Co., a leading local silicon wafer supplier, has decided to remit US$350 million for investment in high-end technology development, expected to be completed in the first half of this year.

Yageo did not give an exact timeframe for its fund remittance.

As for automotive electronics and 5G technology development, Yageo acquired a plot of land in Kaohsiung's Dafa Industrial Park in 2018 to build a new plant.

In early 2019, Yageo secured NT$16.5 billion in preferential loans under a Ministry of Economic Affairs program to expand its automotive electronics and 5G business.

At the end of 2019, Yageo signed a memorandum of understanding with the Qiaotou Industrial Park, also in Kaohsiung, to build a plant for emerging technology development.

The efforts, according to Yageo, were aimed at sustaining its long-term growth and boosting its global competitive edge.

To expand its production, Yageo is seeking 900 production line workers and 200 R&D engineers.

The company is currently the third-largest MLCC supplier in the world, boasting an approximately 13 percent share of the global market.

On Monday, Yageo announced that it is planning to issue global depositary receipts (GDRs) equivalent of up to 80 million new common shares to boost its working capital, repay its loans and shore up its financial strength.

Since the new shares are expected to raise capital size by about 18 percent, the fundraising activity is likely to dilute Yageo's earnings per share, analysts said.

In addition, fears over a deep discount in the GDR sale also prompted investors to sell, the analysts added.

The GDR plan caused Yageo shares to plunge by 15.87 percent in the following two sessions to close at NT$387.00 on the Taiwan Stock Exchange Wednesday, while optimism toward the MLCC and resistor markets due to tight supplies helped little the stock fend off the impact of the EPS dilution fears in the two sessions.