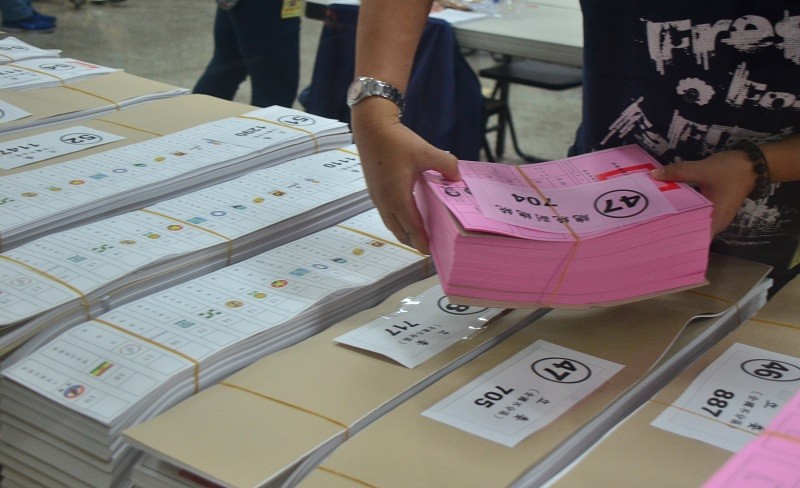 The turnout rate for young people is deemed to be decisive for incumbent President Tsai Ing-wen (蔡英文) to secure a comfortable win. Even so, recent opinion polls indicate Tsai is widening her lead over rivals. The combined registered voters are 19.31 million, according to the CEC, and the city or county with the highest number of registered voters is New Taipei City (17.19 percent), followed by Kaohsiung (11.90 percent). The combined number of voters in six special municipalities (from north to south: Taipei, New Taipei, Taoyuan, Taichung, Tainan, Kaohsiung) accounts for nearly 70 percent of national voters.

Although Tsai is leading her Kuomintang rival Han Kuo-yu (韓國瑜) and People's First Party competitor James Soong (宋楚瑜), based on a recent opinion poll, political analysts commented that a stronger turnout rate for young and first-time voters might give Tsai an edge on the competition thanks to her high popularity among them. Furthermore, over 30 percent of voters reportedly still had to make up their minds. 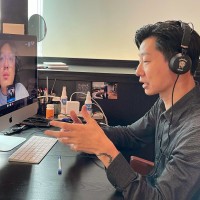 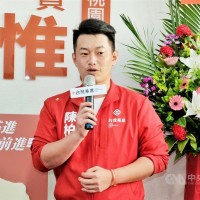