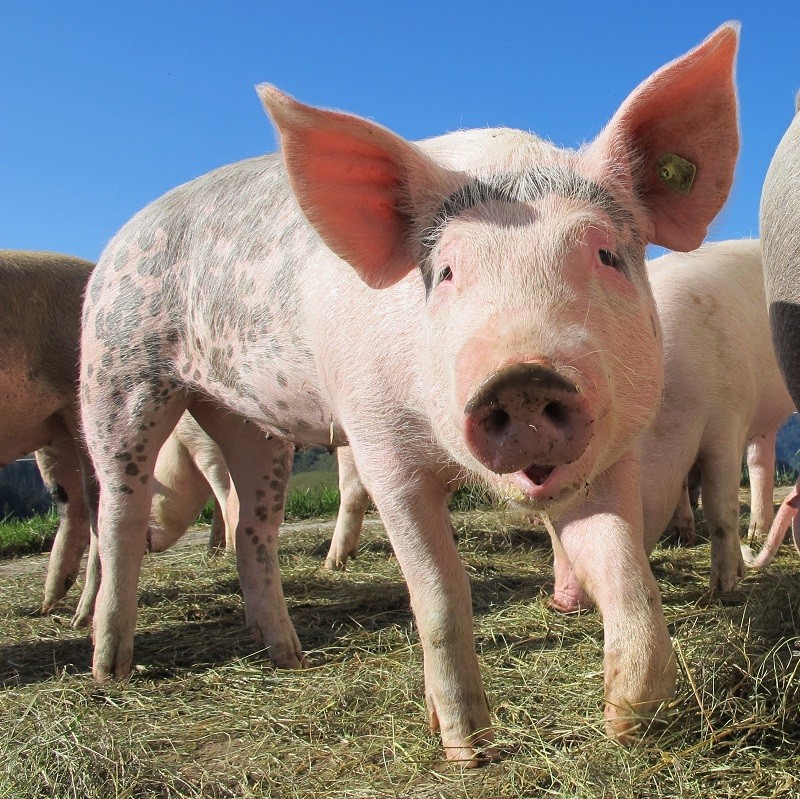 TAIPEI (Taiwan News) — An outbreak of classical swine fever in Japan’s Okinawa, for the first time since 1986, means 1,746 pigs will be culled, according to a Liberty Times report on Wednesday (Jan. 8).

Foreign media are reporting that Okinawa Prefectural Government confirmed the highly contagious disease at a pig farm with 400 hogs in Uruma City on Jan. 6, the news outlet reported. Samples will be sent to laboratories for analysis to confirm whether the pigs are infected with the disease, according to the report.

According to Japanese law, all pigs at a farm with swine fever must be culled. Okinawa Prefectural Government said that it would first cull those suspected to be infected with the virus, Liberty Times reported. 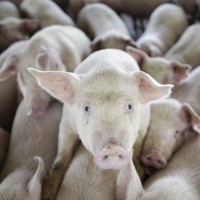