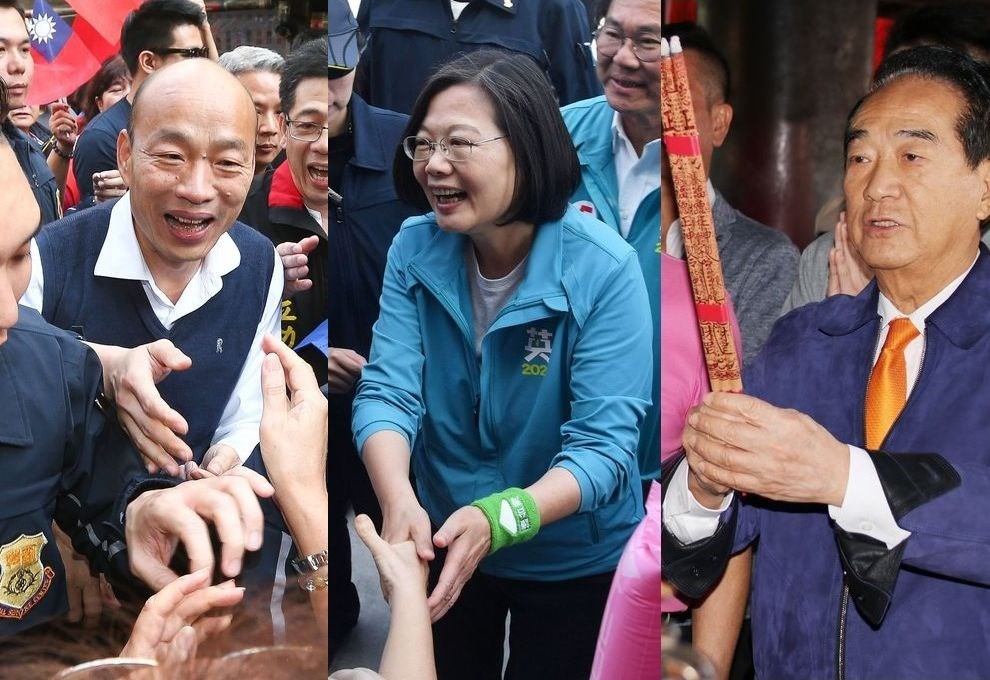 With the presidential and legislative elections on Saturday, presidential candidates are traveling the country this week in a final attempt to sway undecided voters.

President Tsai Ing-wen (蔡英文) of the Democratic Progressive Party, who is running for re-election, began the second day of her five-day campaign tour in Chiayi, where she called for young voters to return home and cast their ballots.

Tsai is scheduled to travel through Chiayi, Yunlin and Nantou on Tuesday, and attend two campaign rallies, one in Nantou and the other in Changhua in the evening.

He later attended a campaign rally in Yilan alongside Lu Kuo-hua (呂國華), a KMT legislative candidate in the county.