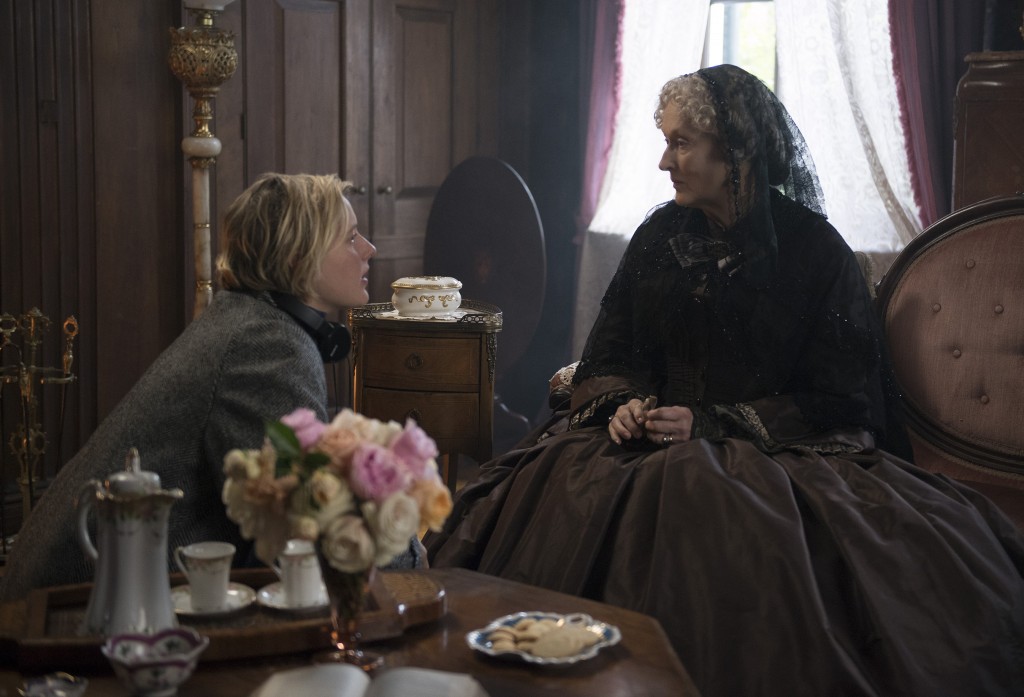 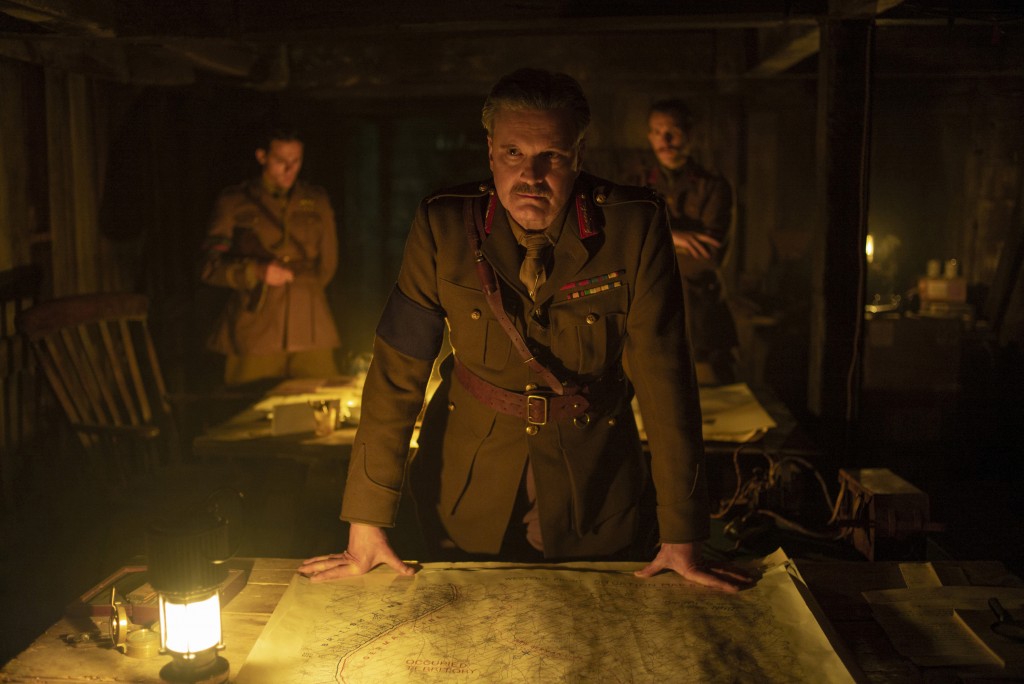 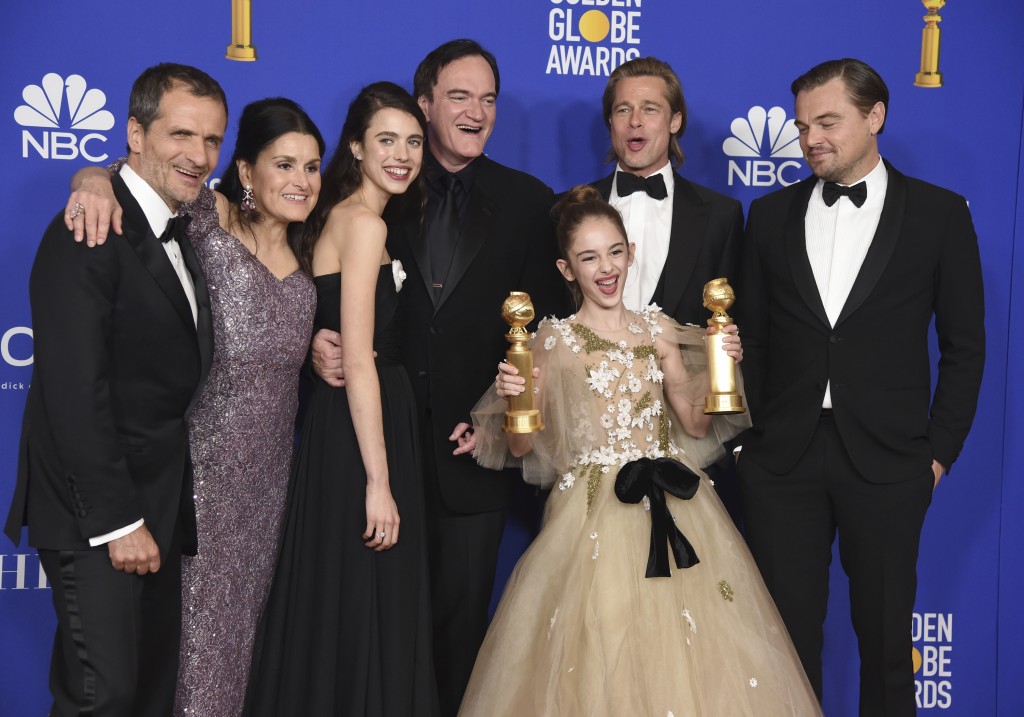 NEW YORK (AP) — Oscar front-runners “Once Upon a Time ... in Hollywood," “1917,” “The Irishman” and “Parasite” all landed nominations from the 31st annual Producers Guild Awards on Tuesday.

Producers Guild Awards have a history of forecasting the Academy Awards. In 21 out of the last 30 years, the PGA winner has corresponded with the Academy Awards best picture winner, including the last two years: “Green Book” in 2019, “The Shape of Water” in 2018.

Historically, most of the Academy Awards best-picture nominees, which number between five and 10 depending on voting results, have come from the same 10 films nominated by the PGA. Notably missing out Tuesday was “The Farewell,” “Bombshell” and “The Two Popes.”

Oscar voting closes Tuesday, with nominations to be announced Monday.

The Producers Guild Awards will take place Jan. 18 at the Hollywood Palladium in Los Angeles.

The guild earlier announced that “Bombshell,” a film about sexual harassment at Fox News, will be honored with the Stanley Kramer Award, a prize given to a production or individual for raising public awareness of a social issue.