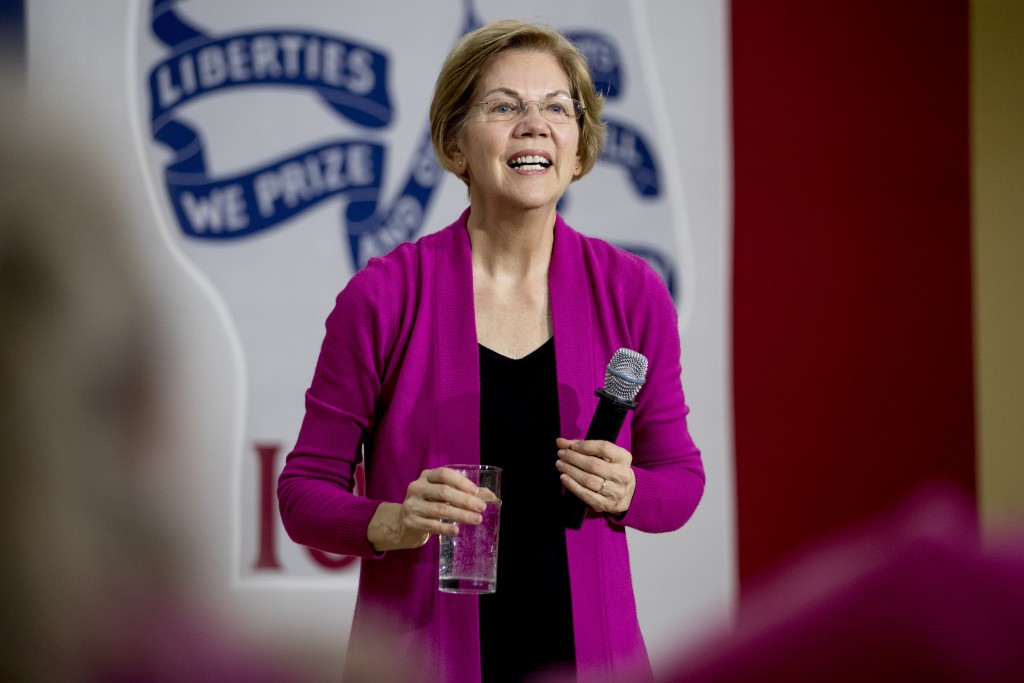 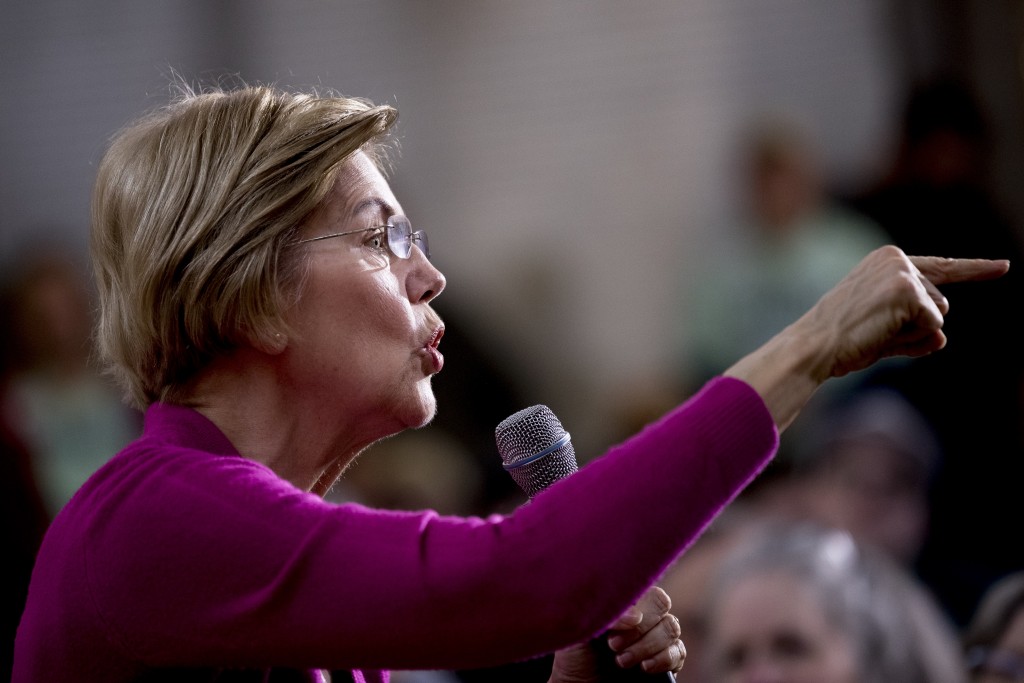 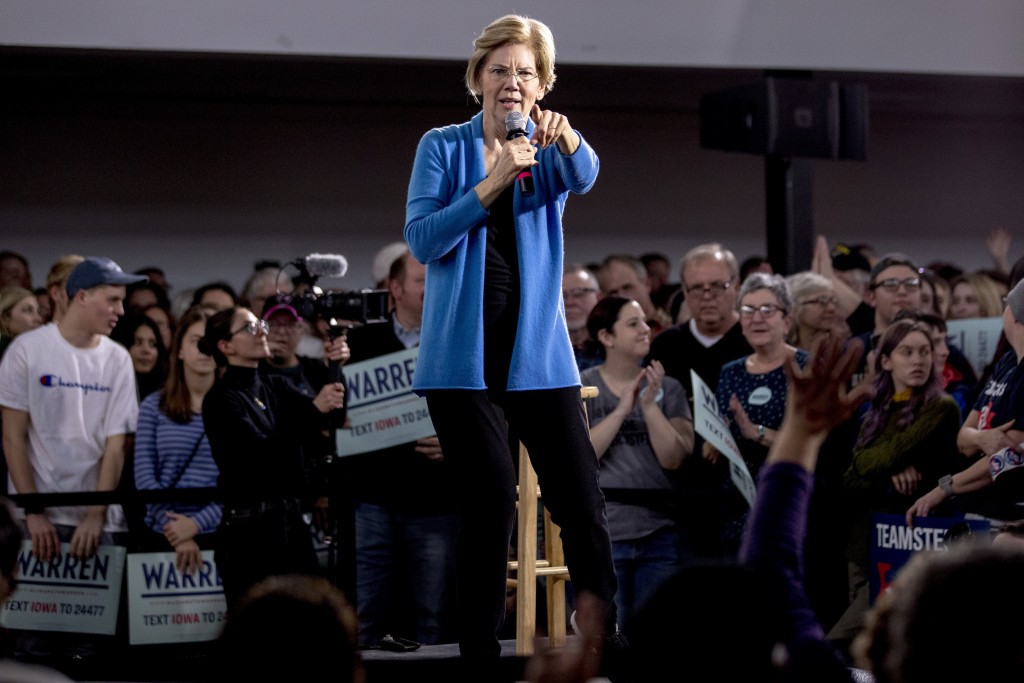 The Massachusetts senator on Tuesday unveiled a plan she said would make the process of declaring bankruptcy easier and cheaper for many Americans with debts they can’t pay. It also would largely undo a 2005 law that was backed by Biden and financial industry interests with a lot of political clout in his home state of Delaware. Warren, then a bankruptcy expert and professor at Harvard Law School, clashed with then-Sen. Biden while the law was being debated in Congress — a dust-up she reference in announcing her new plan.

“By making it harder for people to discharge their debts and keep current on their house payments, the 2005 bill made the 2008 financial crisis significantly worse: experts found that the bill ‘caused about 800,000 additional mortgage defaults and 250,000 additional foreclosures,’” Warren wrote in an online post. “And despite the claims from the industry and their allies in Congress that the 2005 bill would reduce credit card costs across the board for consumers, the cost of credit card debt went up too.”

“I lost that fight in 2005, and working families paid the price,” she added.

It’s a sign that Warren is seeking to shift focus to domestic policies that have made her the candidate who “has a plan” for top issues at a time when the 2020 campaign could be consumed by rising U.S. tensions with Iran. That's potentially a strength for Biden given his experience with foreign policy in the Senate and the Obama administration.

Biden was set to speak Tuesday in New York about President Donald Trump’s decision to approve an airstrike that killed Iranian Gen. Qassem Soleimani. His remarks follow several days of campaigning in which he seemed uncertain of how much to highlight his foreign policy resume.

Warren has also talked about Iran, calling Soleimani’s killing an assassination. But Tuesday’s bankruptcy plan is especially close to her heart. As a law professor at the University of Texas, she studied bankruptcy cases nationwide and concluded that, rather than overspending, many people declaring bankruptcy were doing so because the economy “forced them to take on more debt and more risk to cling to their place in America’s middle class. And that meant one bad break could send them tumbling over the edge.”

Her extensive study of and writings on bankruptcy made her an expert on the subject when she moved to the faculty of Harvard Law School, and prompted clashes with Biden, seven years before Warren was elected to the Senate. Warren's supporters see the same clash coming after Tuesday's plan.

“When thinking about electability, it would be complete malpractice to nominate someone who conspired in backrooms for years with credit card lobbyists and voted for every corporate bankruptcy bill, Wall Street deregulation, and trade deal that voters hate,” Adam Green, a progressive activist and prominent Warren supporter, said in a statement. “Biden would ironically cede the outsider mantle to a corrupt incumbent president.”

The proposal is also a sign that Warren — who has for weeks clashed bitterly with another candidate bunched with her and Biden for Democratic primary front runner-status, former South Bend, Indiana Mayor Pete Buttigieg — may be sharpening her rhetoric against Biden.

That would put Warren more in line with her fellow rival competing for the Democratic Party’s left flank, Vermont Sen. Bernie Sanders, who has for months criticized Biden, including saying Monday on CNN that Biden once wanted to cut Social Security and Medicare while in the Senate.

Warren says her plan will also “end the absurd rules that make it nearly impossible to discharge student loan debt in bankruptcy” and allow for many of those doing so to keep their homes and cars “so they can start from a firm foundation when they start to pick up the pieces and rebuild their financial lives.” She also said she’d work to address “shameful” racial and gender disparities in the current system.