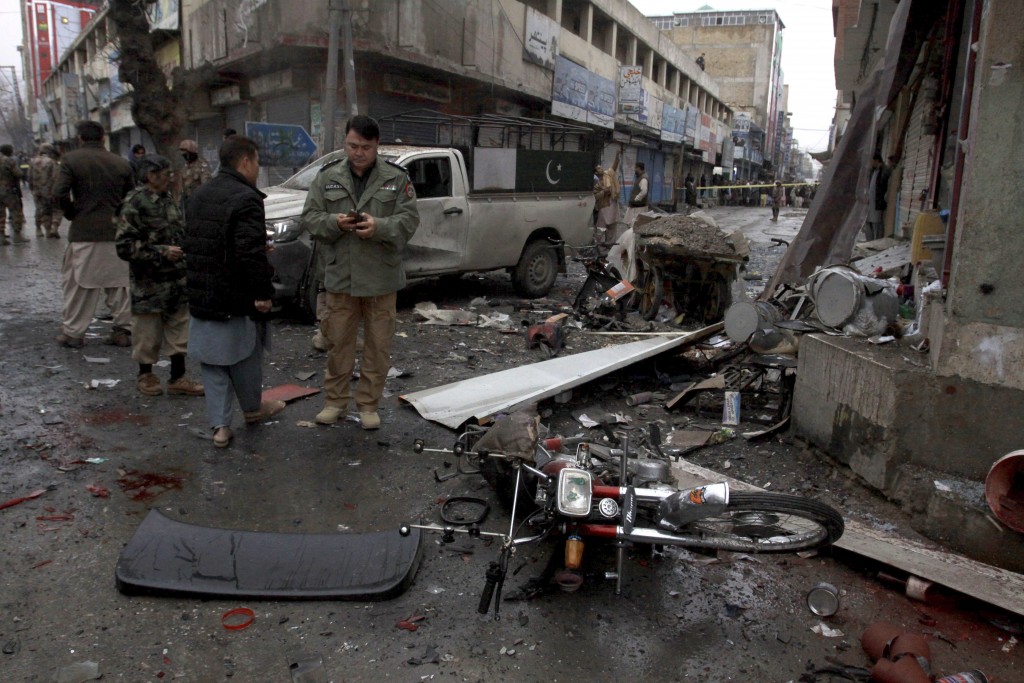 The bombing wounded 12 people, including security forces, said local police chief Abdul Wali. He said some of the wounded were in critical condition at local hospitals.

Hizbul Ahrar, an offshoot of the Pakistani Taliban, claimed responsibility for the attack.

The province is also the scene of a low-level insurgency by separatists demanding more autonomy and a greater share in the region's natural resources such as gas and oil.

The province shares a long border with Afghanistan and Iran.

Last May, a bombing at a mosque in Quetta killed two people, including the prayer leader, and wounded 28 worshipers.