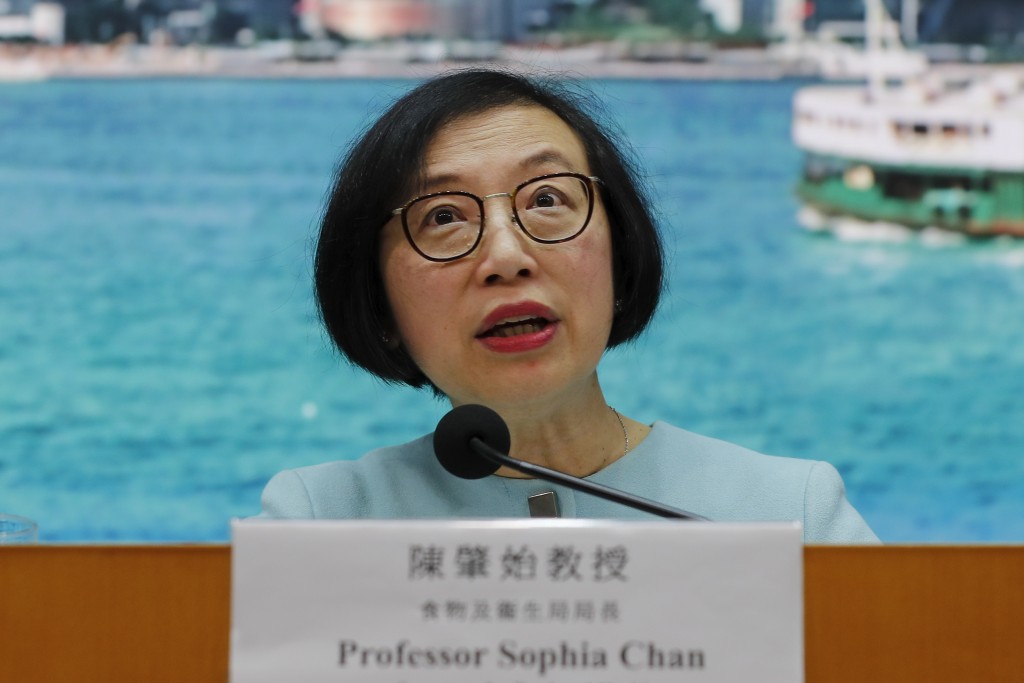 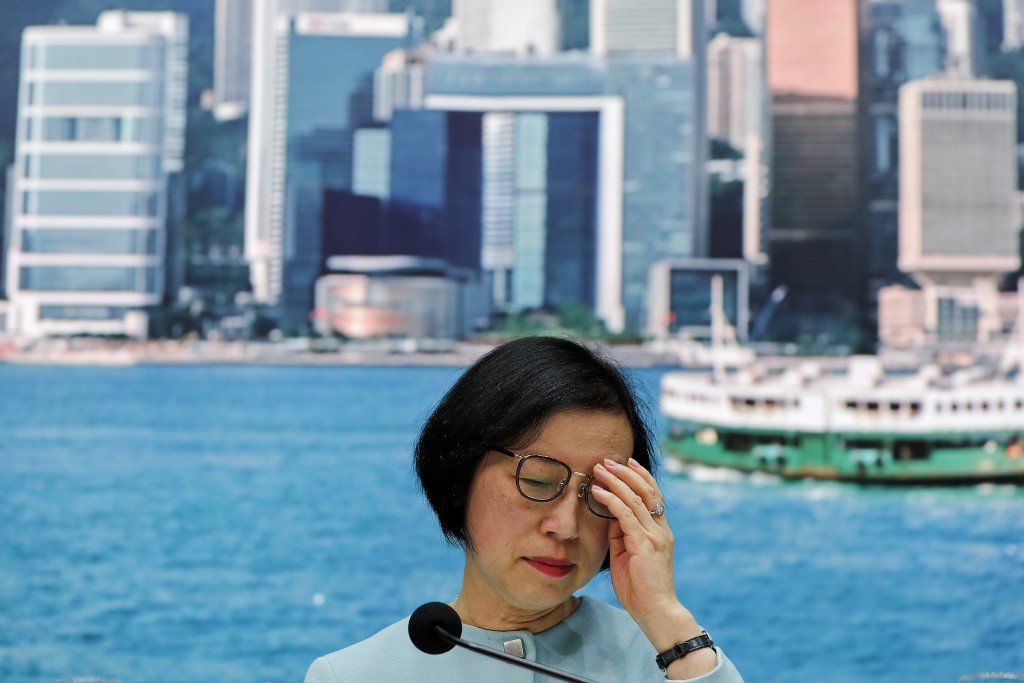 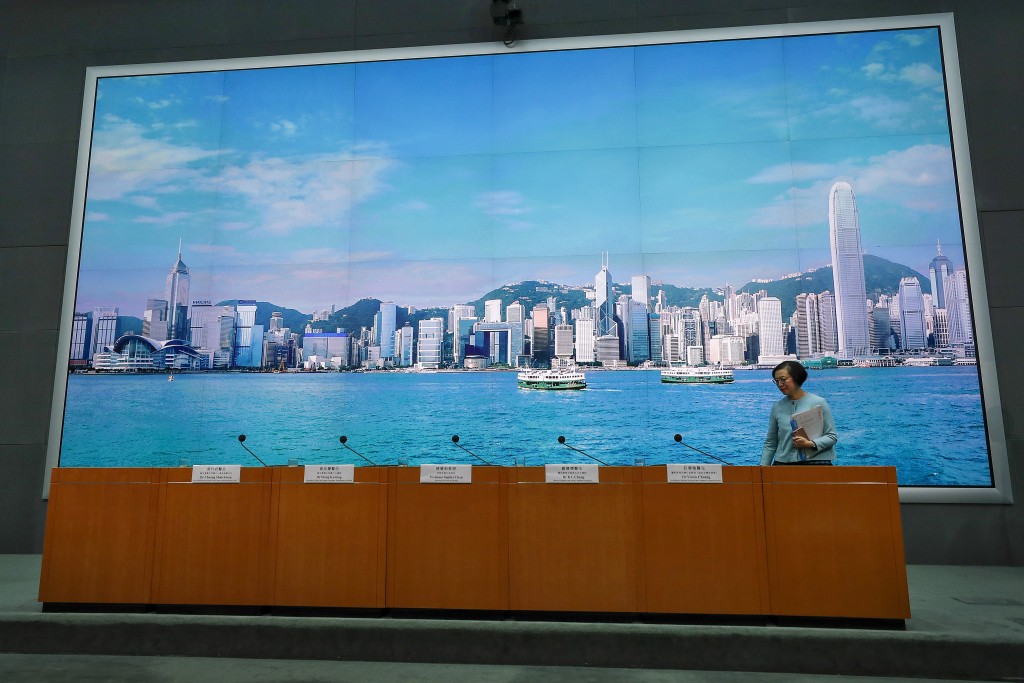 HONG KONG (AP) — Hong Kong's health chief said Tuesday that a respiratory illness whose cause remains unknown will be added to an official list of diseases that medical practitioners are required to report to the government.

The disease — an unidentified form of viral pneumonia — has sent 59 people to the hospital in the mainland Chinese city of Wuhan, in central Hubei province. As of Sunday, seven were in critical condition, while the rest were stable. Municipal authorities have ruled out SARS, the severe acute respiratory syndrome that killed 700 people in 2002 and 2003.

In Hong Kong, a total of 15 patients were being treated Sunday for symptoms including fever and respiratory infection after recent visits to Wuhan. It is not clear whether they have the same illness as the Wuhan patients.

Speaking at a news conference, the health chief, Sophia Chan, said the “severe respiratory disease associated with a novel infectious agent” will be added to a list of reportable infectious diseases in Hong Kong's Prevention and Control of Disease Ordinance.

The regulation enables the government to take stronger measures against the spread of certain diseases, such as tuberculosis and chicken pox. Actions under the ordinance could include enforcing quarantines or limiting the movement of people who are suspected to have infections.

“Under the amendment, medical practitioners will have to report suspected cases as well as carry out appropriate investigations and follow-ups to the Center for Health Protection under the Department of Health," Chan said.