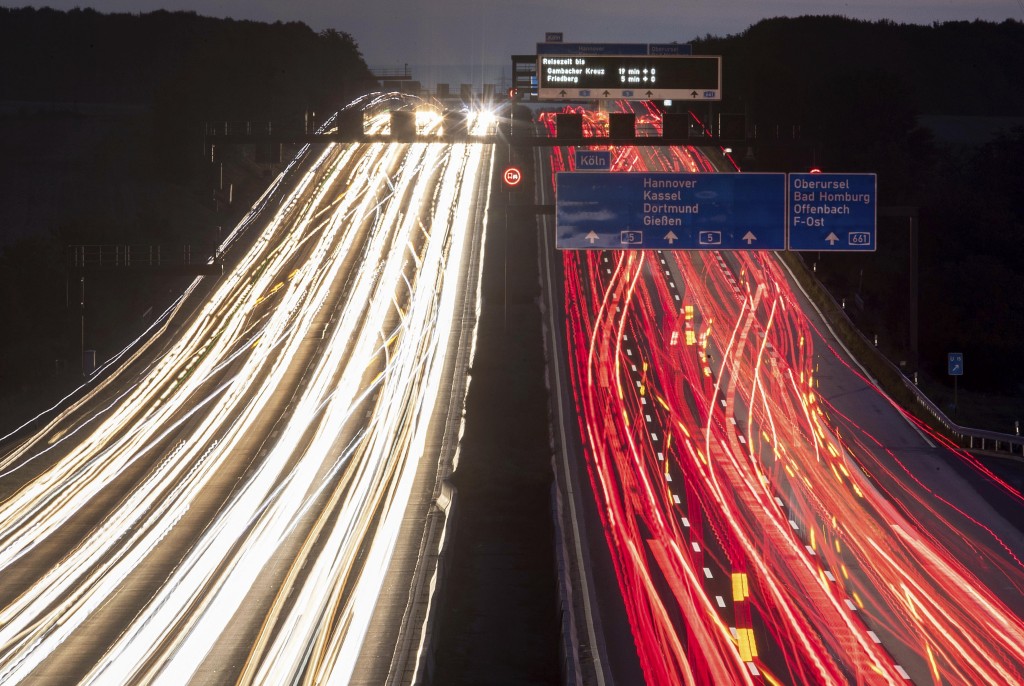 A report released Tuesday by the think tank Agora Energiewende found that emissions fell by 6.5% in 2019 compared to the previous year — equivalent to 50 million tons of carbon dioxide.

Analysts said the decline was driven by the rising price for carbon dioxide on Europe's emissions trading system, which pushed utility companies to burn less coal.

Energy from renewable sources also hit a new high in 2019, meeting 42.6% of gross energy consumption in Germany compared with 38.2% the previous year.

Germany had been predicted to miss its 2020 target for cutting greenhouse gas emissions by 40% compared with 1990-levels, to just over 750 million tons of carbon dioxide. But the latest figures show Germany's emissions reached 811 million tons in 2019, meaning a similar decline over the coming year could put Germany back on track to meet its short-term target.

The report's authors said emissions from heating and transport increased last year, partly due to the growing use of fuel-hungry SUVs.

They also noted that the expansion of wind farms slumped in 2019 amid a lack of available space for new turbines. The authors said the government needs to swiftly resolve a political dispute around rules for erecting wind turbines if the country is to achieve its medium-term goal of cutting emissions by 55% by 2030.