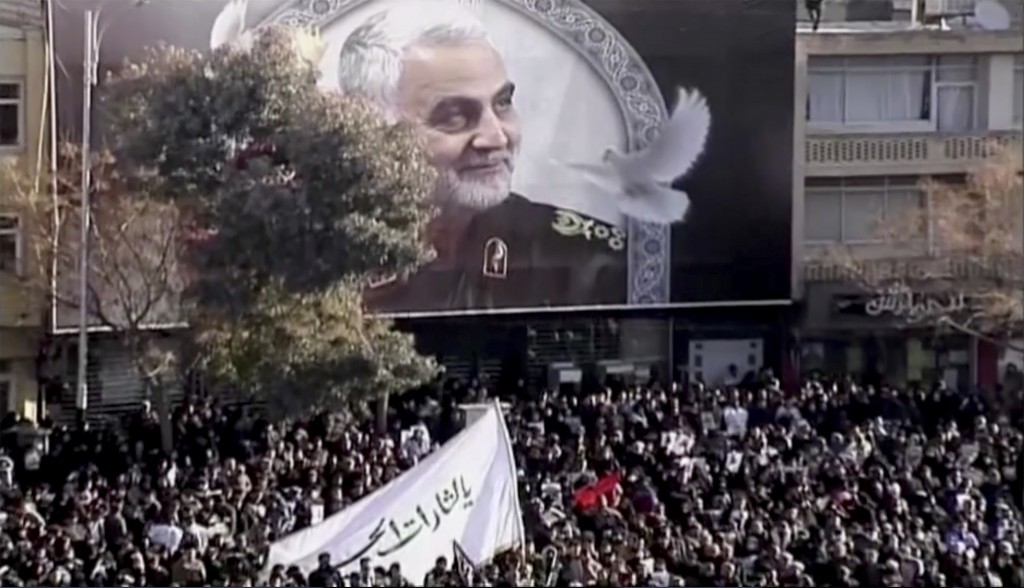 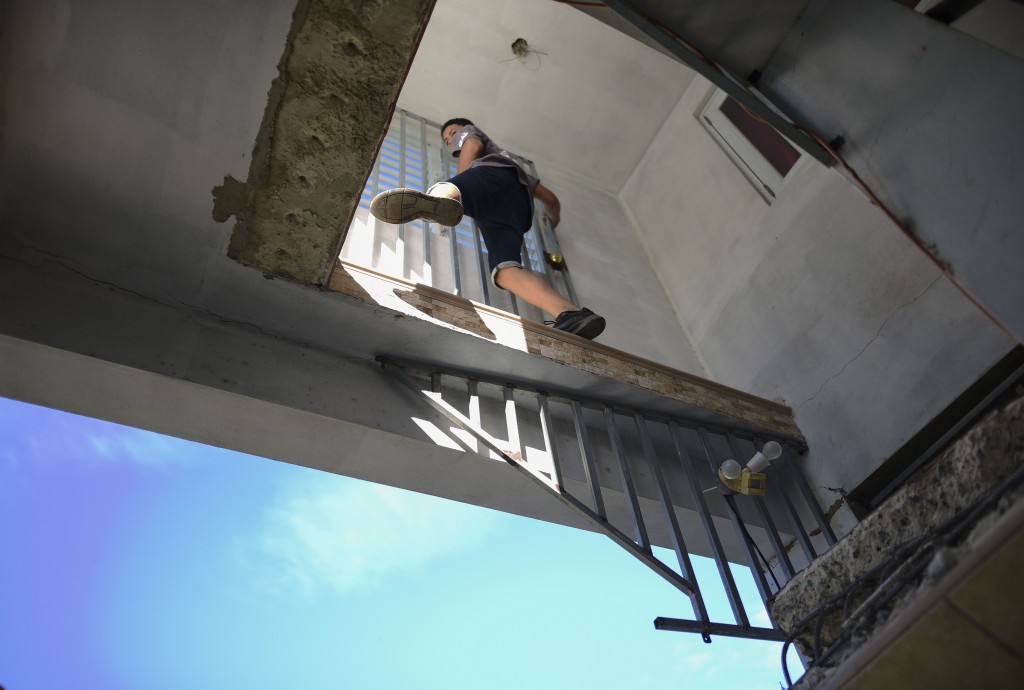 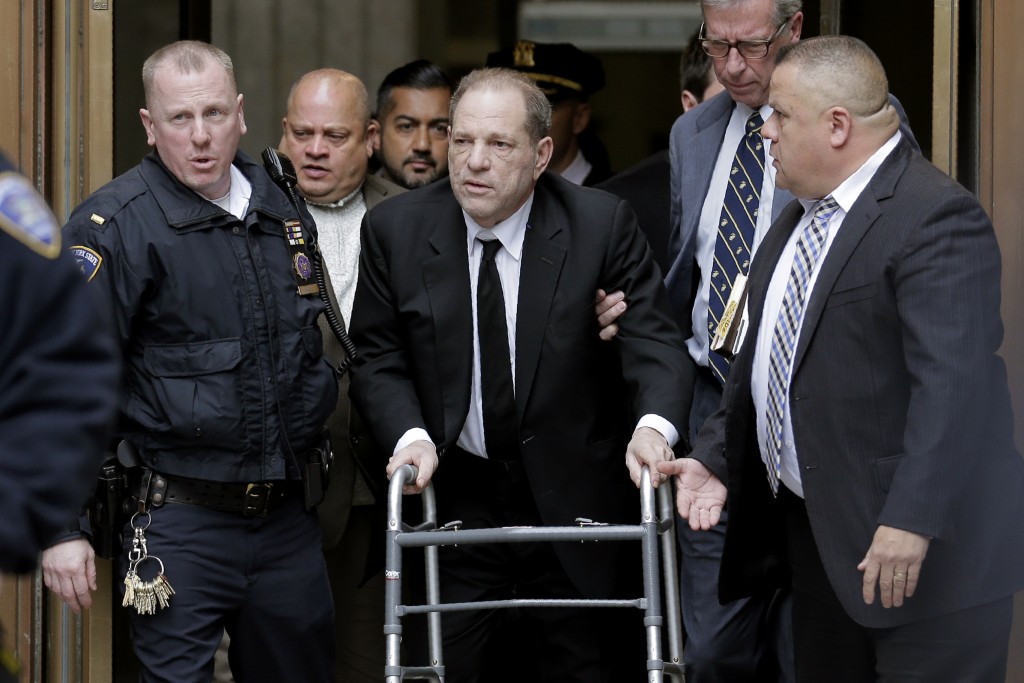 1. STAMPEDE ERUPTS AT IRAN GENERAL’S FUNERAL More than 30 people were killed and nearly 200 injured during the procession for Gen. Qassem Soleimani, killed in a U.S. airstrike last week.

2. US PREPARES FOR POSSIBLE IRANIAN REPRISAL U.S. officials are noting heightened levels of military readiness in Iran and preparing for a possible “tit-for-tat” attempt on the life of an American military commander.

3. HOPE WANES FOR FAMILIES OF US PRISONERS The prospect of a speedy resolution for the handful of captives in Iran seems to have dimmed with the two nations edging dangerously close to conflict.

4. ‘THEY JUST WANT THE CHANCE TO BE AMERICANS’ Interpreters in Afghanistan who served alongside U.S. service members during the war are hoping to be awarded special visas before it’s too late.

5. WEINSTEIN JURY SELECTION TO START Potential jurors in the film mogul’s sexual assault trial are expected to fill a New York courtroom a day after new charges in Los Angeles.

7. AUSTRALIA GETS WEATHER REPRIEVE Aided by cooler weather and desperately needed rain, firefighters are racing to shore up defenses against deadly wildfires before the blazes flare again.

8. NEW LEGAL WOES HIT GHOSN Prosecutors in Tokyo obtain an arrest warrant for the wife of Nissan's former chairman on suspicion of perjury.

9. HOW SPACEX TRIES TO APPEASE STARGAZERS The aerospace company launches 60 more mini internet satellites, this time testing a dark coating to not disrupt the nighttime sky.

10. LEAGUES FINALLY CASH IN ON SPORTS BETTING America's professional sports leagues are selling their official data to gambling companies and making the case that the leagues are creating new products for gamblers to bet on.