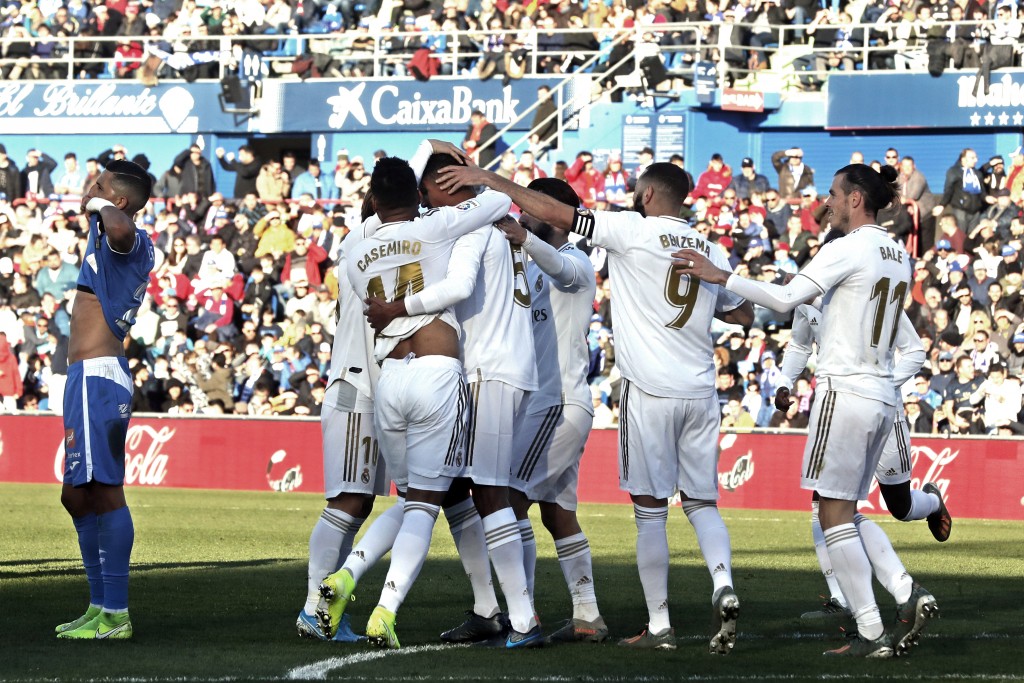 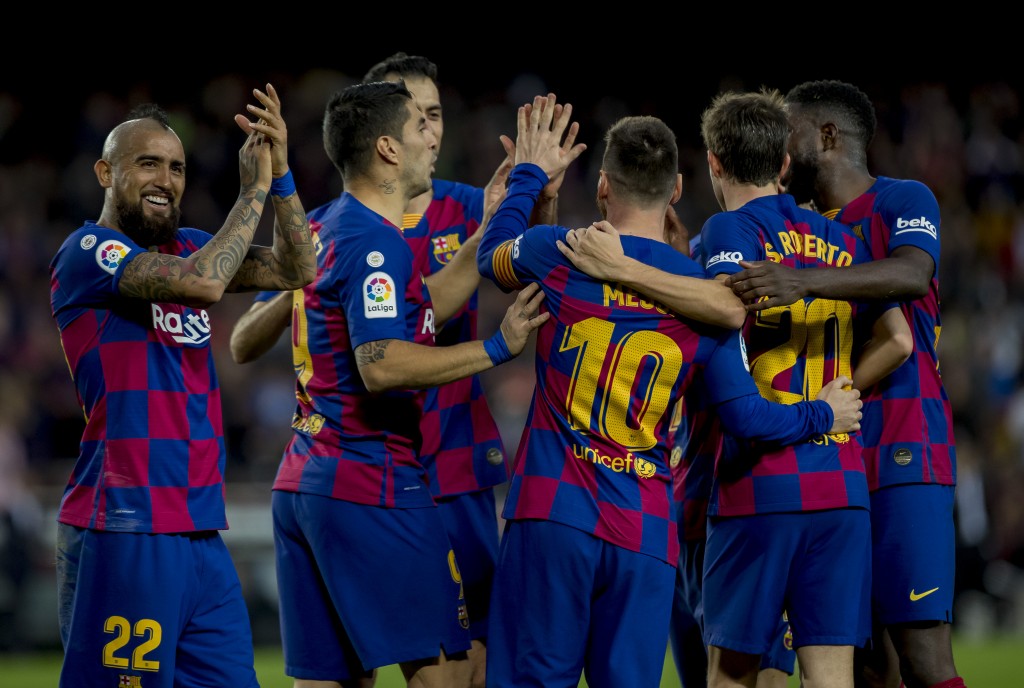 MADRID (AP) — The revamped Spanish Super Cup debuts in Saudi Arabia this week with the Spanish federation trying to hype the competition but seeing few fans in Spain interested in it.

The Barcelona-Atlético game was sold out, according to the federation, and only about 10,000 tickets were left for Madrid-Valencia. All games will be played at the 62,000-capacity King Abdullah Sports City stadium outside Jeddah.

More than 35,000 tickets were sold for Sunday’s final in the first 24 hours after being put on sale.

“Success in attendance is guaranteed for an attractive tournament that has gained value thanks to its new format,” the federation said.

It added the new competition has “triggered the illusion” of fans in Jeddah, becoming a “true mass phenomenon in Saudi Arabia.” It said the tournament “will have an exceptional atmosphere.”

But few fans in Spain were enticed to make the trip to Saudi Arabia soon after the holidays. Real Madrid said only about 600 fans came to the club requesting tickets, and from those only 20 came from people in Madrid. The rest were mostly from members already outside the country.

Barcelona said 300 tickets were sold by the club, though it wasn't clear how many of those fans were traveling to the match from Spain.

According to the Spanish daily El Mundo, about 50 ticket requests were made to Atlético, and only 26 to Valencia.

This is the first year of a lucrative three-year deal -- reportedly worth 120 million euros ($134 million) -- reached by Spanish federation president Luis Rubiales to play the competition in Saudi Arabia. The federation said the deal will help Spain in its attempt to host the 2030 World Cup in a joint bid with Portugal.

The decision attracted plenty of criticism from human rights activists, though, and went against advice from UEFA President Aleksander Ceferin for European soccer teams not to play in countries “where the basic rights of women are not respected.”

Amnesty International has called for a peaceful protest in front of the Saudi Arabia embassy in Madrid on Wednesday to call for the release of women activists whom it says have been detained in the country.

The Spanish league also criticized the federation’s decision to play the Super Cup in Saudi Arabia, citing the country’s backing of a satellite company that is allegedly behind the piracy of European match broadcasts. The Spanish league also accused the federation of having double standards, as it has been against the league’s attempt to play a regular season match outside of Spain.

Valencia, last season’s Copa del Rey champion, also complained about the change, as under the old format it would have a chance to win the Super Cup by winning one match instead of two.

The Spanish Super Cup was always played between the Liga champion and the Copa del Rey winner at the beginning of the season, usually at a neutral venue. Now, the top two teams in each competition are participating overseas. The Liga is on its winter break.

Barcelona is the most successful club in the Spanish Super Cup with 13 titles, three more than Real Madrid.