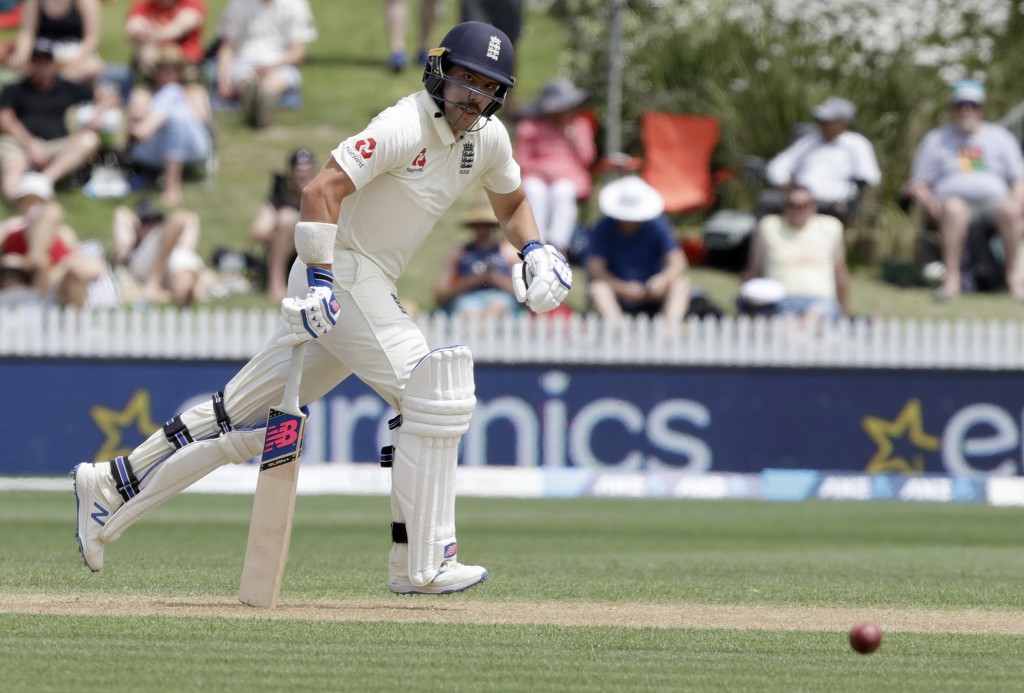 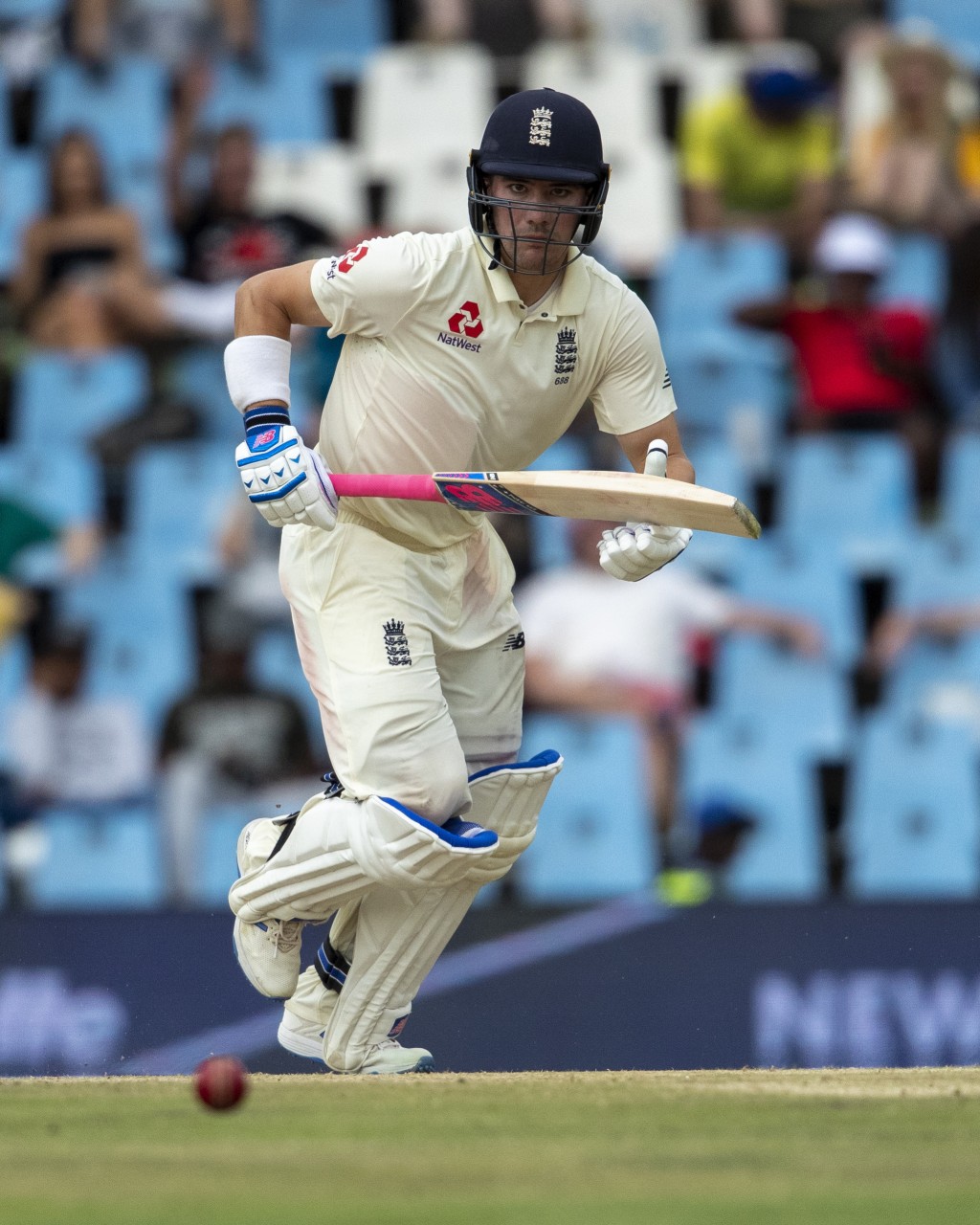 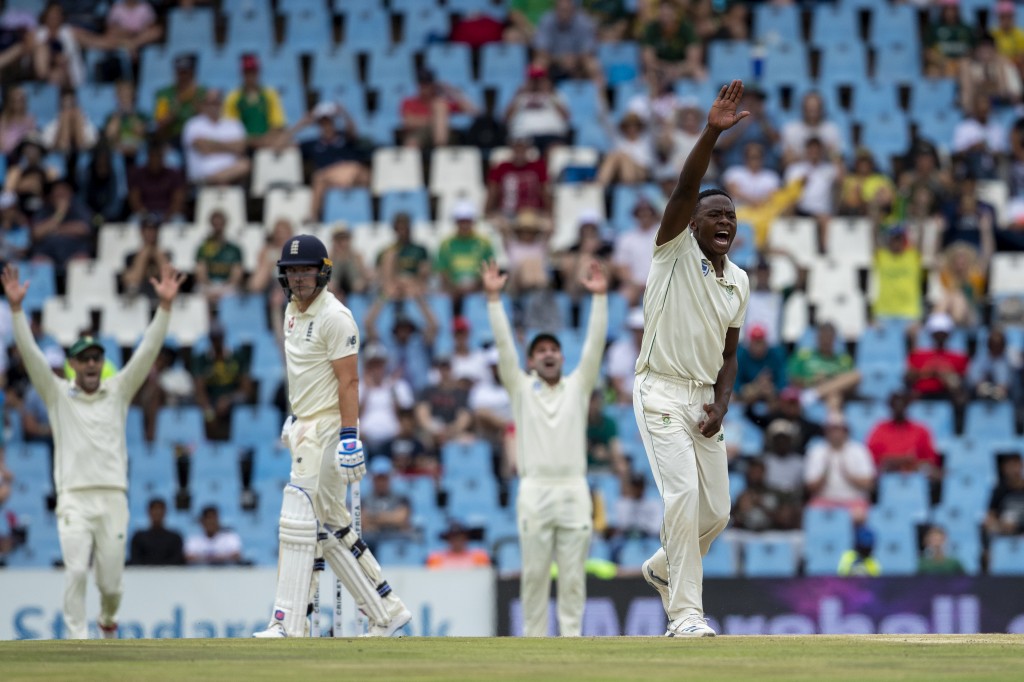 Burns left the ongoing tour of South Africa after hurting himself playing soccer at training on the eve of the second test in Cape Town.

He had surgery in London on Monday and is expected to be out of action for around four months, the England and Wales Cricket Board said on Tuesday. England will play four tests in South Africa.

Burns was one of England's form batsman with two half-centuries and a century in his last five innings before the freakish injury ruled him out of the South Africa series after just one test. His injury led England to ban soccer as a warm-up drill. He's expected to return to playing in English domestic cricket some time in April.

England also lost young fast bowler Pat Brown to injury for the limited-overs games in South Africa. Brown sustained a partial stress fracture in his lower back while with Australian domestic Twenty20 team the Melbourne Stars.

England hasn't yet named his replacement for the three one-day internationals and three T20 games in South Africa next month.