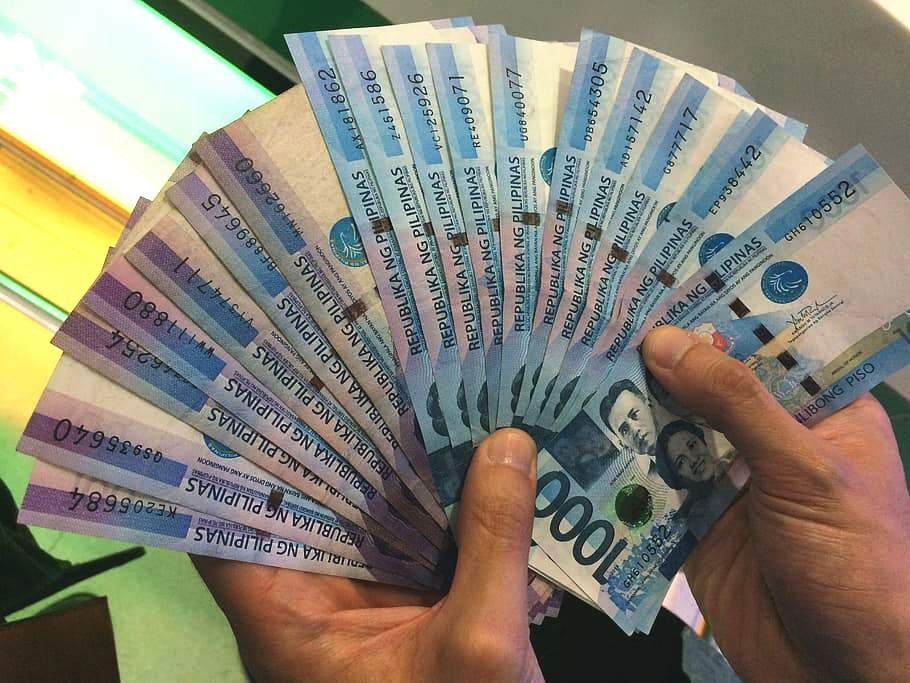 TAIPEI (Taiwan News) — Taipei's Investigation Bureau searched the offices of the Philippine migrant worker brokerage Hua-gong-han (華公行) on Monday (Jan. 6) due to its alleged involvement in illegal currency trading and remittances to the Philippines.

The Investigation Bureau's Taipei City Field Office interrogated the company head and six employees in connection with the underground banking scheme. It involves more than NT$400 million (US$13 million) and violates the Banking Act, according to Global News for New Immigrants.

Investigators had received a report about the company working with I-Remit, a Philippines-based, non-banking financial service provider, for unauthorized currency trading services. Transactions are said to have exceeded NT$400 million during 2013-2017, and the brokerage charged 1 to 3 percent of the transaction amount as a service fee.

Established in 1975 and known as one of the longest established foreign worker brokerages in Taiwan, Hua-gong-han's registered office is near MRT Minquan West Road station, with Yang Jun-yi (楊俊逸) as its top manager. The company allegedly began providing an unauthorized foreign currency exchange for the New Taiwan dollar and Philippine peso in 2013.

The company was said to have further expanded its underground currency trading service in recent years to Taiwanese businessmen in the Philippines.