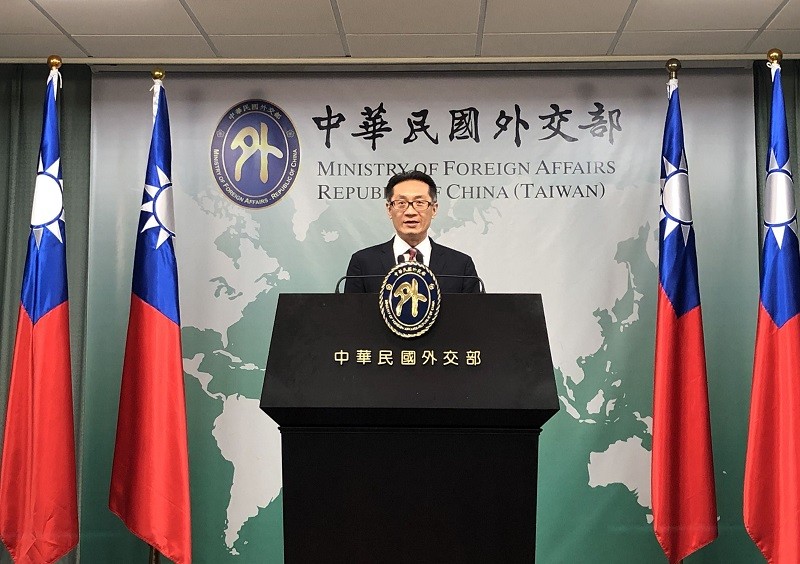 Ke Liang-ruey (柯良叡) of the foreign ministry's Department of European Affairs said that members of the delegations will observe vote casting and vote counting at polling stations as well as operations at the Central Election Commission’s Counting and Information Center on Election Day, according to the news agency.

Ke added that many European countries are paying close attention to the elections, with Sweden and Ireland sending delegations composed of four and five national legislators, respectively, and Denmark sending a five-member delegation of scholars to Taiwan to observe the elections, according to the CNA report.

He went on to say that it is not the first time that foreign countries have sent delegations to Taiwan to observe the coutry's general elections.