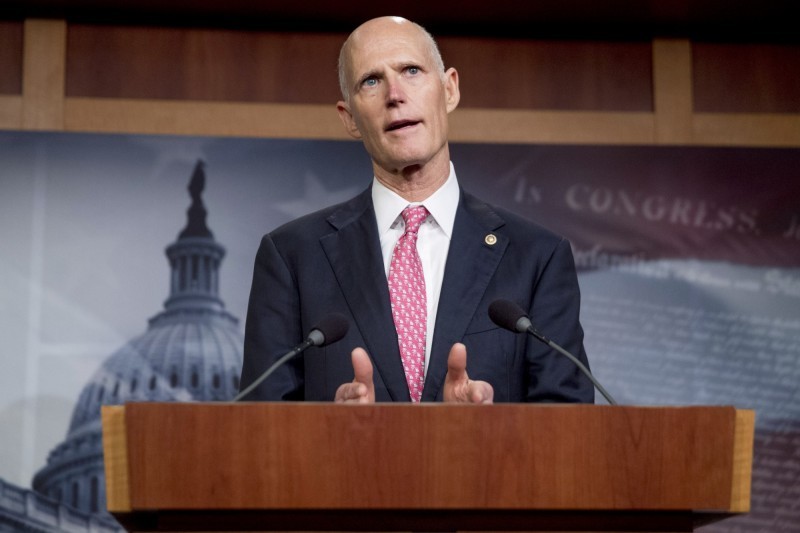 On Monday, Scott retweeted a Reuters article titled "Taiwan election is make or break for fleeing Hong Kong protesters" and wrote that the upcoming election in Taiwan on Jan. 11 is "vital for the continued fight for human rights & freedom in the region."

The article mentioned that some 60 Hong Kong protestors who have been given safe haven by the Taiwanese government fear that a win by Kuomintang candidate Han Kuo-yu (韓國瑜) could jeopardize their protected status in the country. Scott alluded to a potential victory by the pro-Beijing politician by adding in his tweet that "allowing China's influence to spread will only open more doors for oppression."

Scott closed by saying "We must stand with our brothers & sisters in Hong Kong & Taiwan." His last statement was reminiscent of a tweet by Houston Rockets General Manager Daryl Morey, which also called for standing with Hong Kong, before being taken down after maelstrom of criticism from and punitive actions by Communist China.

Scott is a key backer of the Hong Kong Human Rights and Democracy Act of 2019, which was signed by Trump in November. In an op-ed in the Miami Herald in October of 2019, Scott wrote, "It's Hong Kong now, then it will be Taiwan and soon America itself."

Taiwan’s election is vital to the continued fight for human rights & freedom in the region.

Allowing Communist China's influence to spread will only open more doors for oppression. We must stand with our brothers & sisters in #HongKong & #Taiwan. https://t.co/ovBKjzYrgc 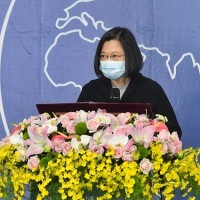