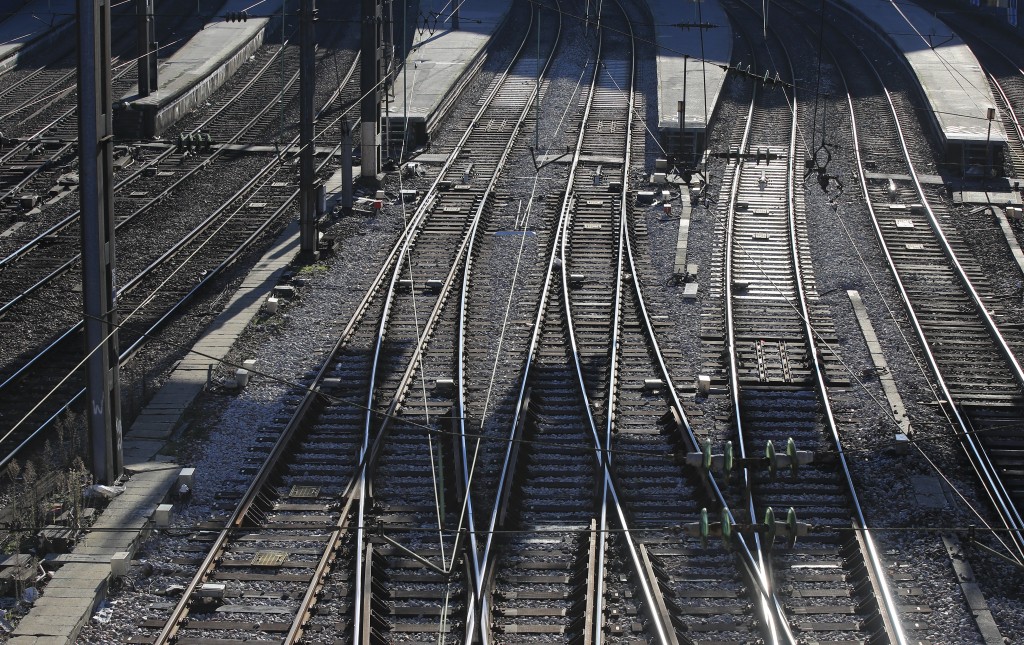 PARIS (AP) — Negotiations to end record-setting strikes that have hobbled France's train network and made commuting miserable for Parisians are resuming Tuesday between the government and unions.

The government is fighting to overcome union opposition to its plans to reform France's pension system. It wants to push back the age at which retirees would be eligible for full pensions from 62 to 64.

It also wants to end some of the special pension deals that allow a minority of workers to retire in their fifties.

The government insists the new system will be fairer to all French workers and be financially sustainable. The government appealed for compromise before the resumption of talks at the Labor Ministry with unions and employer representatives.

Tuesday marked the 34th day of disruptive train strikes and walkouts in the Paris Metro.