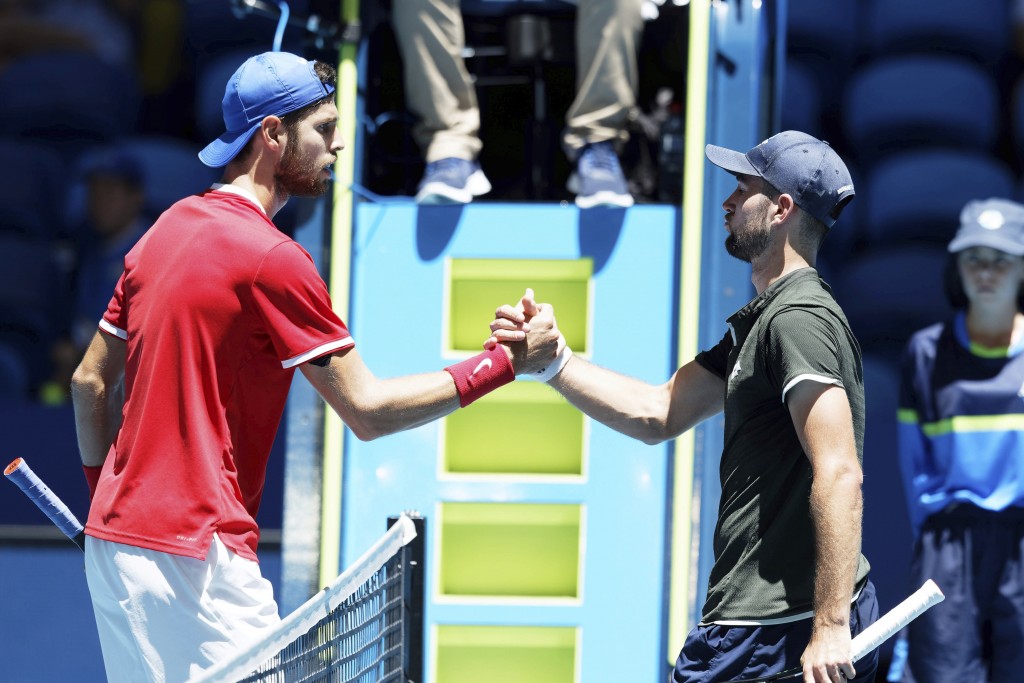 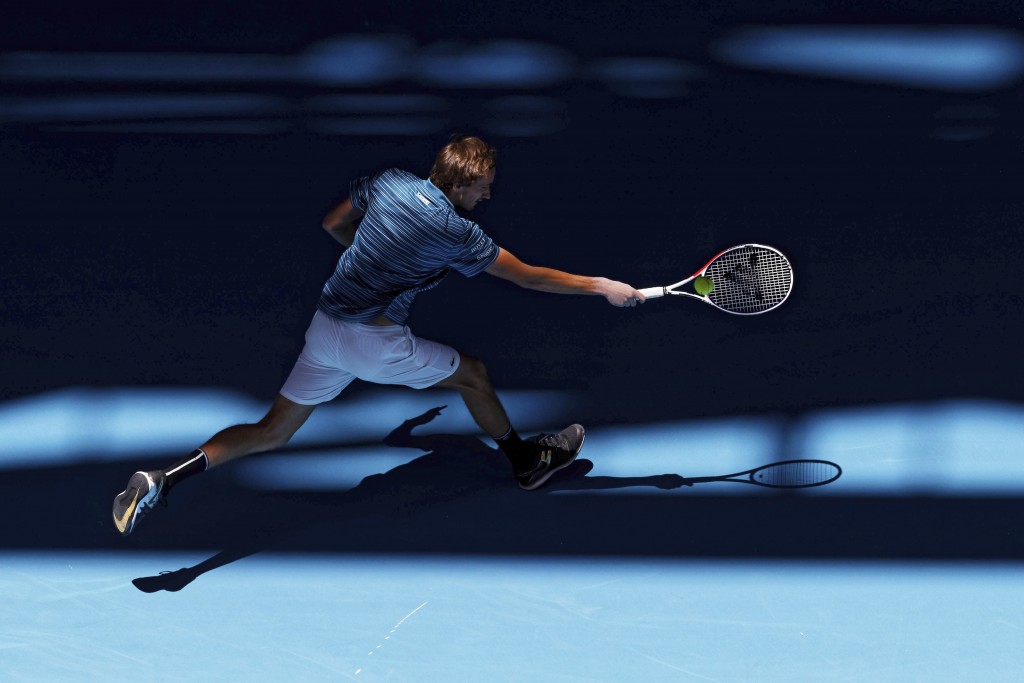 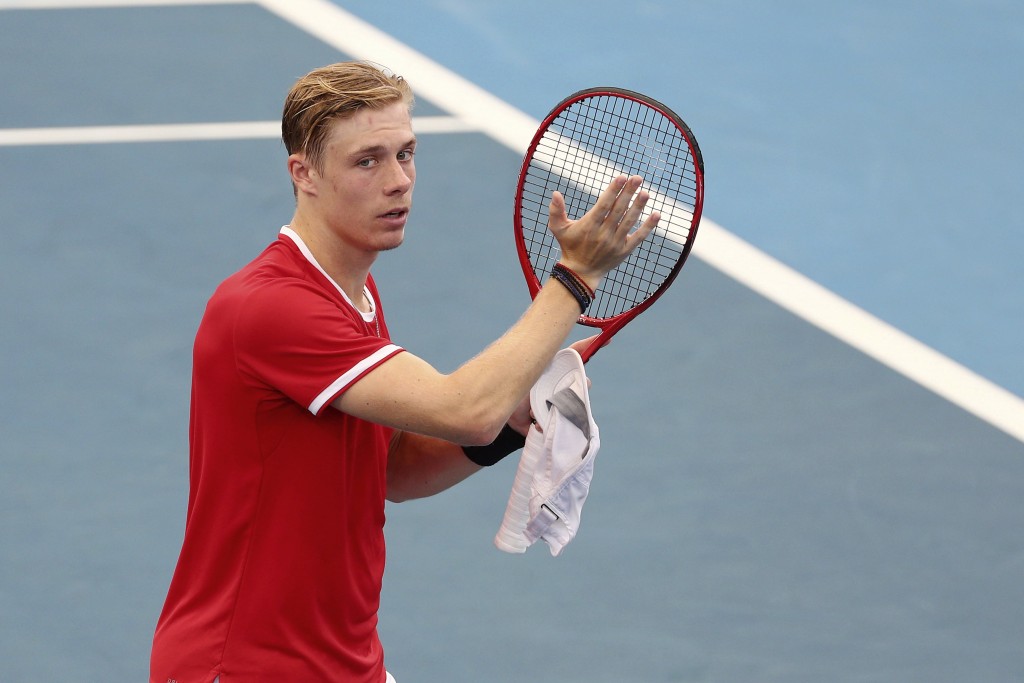 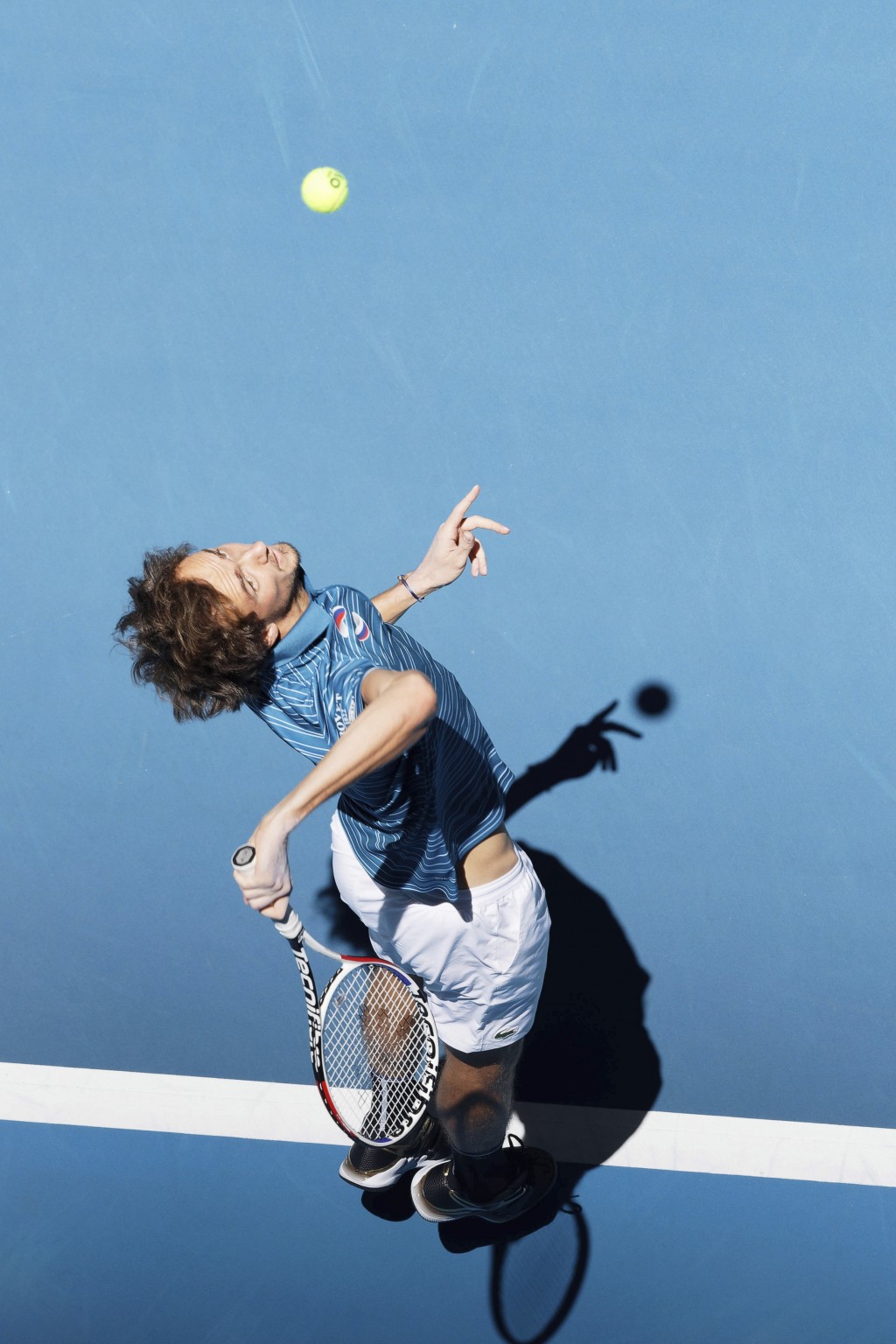 SYDNEY (AP) — Even without Andy Murray, Britain looks likely to advance to the ATP Cup quarterfinals.

A 6-2, 6-3 doubles victory for Jamie Murray and Joe Salisbury over Albot and Cozbinov completed the 3-0 win, leaving the British in a good position to qualify for the for the quarterfinals that begin Thursday at Sydney Olympic Park.

Murray announced late last month that he would not play at the inaugural ATP Cup or the Australian Open due to his continuing recovery from hip surgery.

Britain could top Group C and face Australia in Thursday's first quarterfinal. But the British, captained by Tim Henman, are more likely to advance to the knockout stages as one of the two best pool runners-up at the season-opening 24-team event.

Unbeaten in their first two matches, Bulgaria remains favorite to top Group C and can secure a quarterfinal spot with a win over Belgium on Tuesday night in the second match in Sydney.

Undefeated Australia will complete Group F play on Tuesday night against Greece in Brisbane. Australia has qualified for the quarterfinals and has said said it would sit out Alex de Minaur against Greece. De Minaur has won both of his singles matches at the tournament.

John Millman will come into the team for the second time, with Nick Kyrgios returning from a back injury to take on Greek star Stefanos Tsitsipas.

In the opening match Tuesday in Brisbane, Canada beat Germany 2-1 and will likely advance to the quarterfinals as one of the two best second-place finishers in group play.

Canadian Denis Shapovalov handed No. 7-ranked Alexander Zverev his third singles loss of the tournament with a 6-2, 6-2 win over the German player at Pat Rafter Arena. Zrevev had seven double-faults in Tuesday's match.

Jan-Lennard Struff beat Felix Auger-Aliassime 6-1, 6-4 to give Germany the early lead. Auger-Aliassime and Shapovalov clinched it for Canada with a 6-3, 7-6 (4) win over Kevin Krawietz and Andreas Mies.

At Perth, Russia clinched its match with Norway with wins in both singles and tops Group D. Karen Khachanov beat Norway's Victor Durasovic 6-2, 6-1 in the opening singles match and Daniil Medvedev beat Casper Ruud 6-3, 7-6 (6) on his second match point with an ace.

Italy played the United States in the night match at Perth.

The six group winners and two best second-place finishers advance to the Final Eight in Sydney. Two quarterfinals are set for Thursday and two more on Friday. The semifinals are scheduled for Saturday and the final on Sunday at Ken Rosewall Arena.