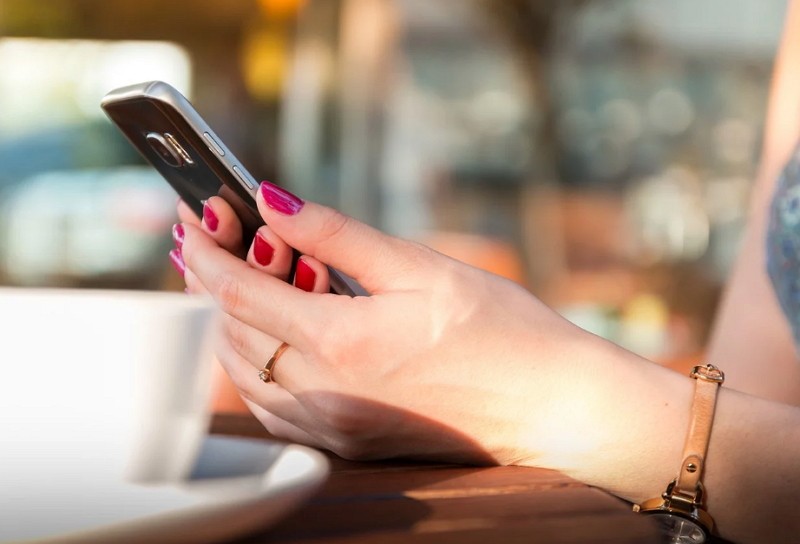 TAIPEI (Taiwan News) — Cellphone users across Taiwan are being urged not to panic when they receive an emergency alert message on Wednesday afternoon (Jan. 8) in a joint SMS test by the country’s five major mobile carriers.

The simulation test will occur at around 4 p.m., with a message to be dispatched to smartphone users in both Chinese and English, reported CNA. The cellular companies taking part in the event include Chunghwa Telecom, Taiwan Mobile, FarEasTone Telecommunications, Taiwan Star Telecom, and Asia Pacific Telecom.

The message is part of mobile service providers' campaign to run SMS tests on an irregular basis to better prepare the public for impending disasters detected by the authorities. Users will thus be able to take precautionary measures in a timely manner, according to the report.

Upon receiving the message, cellphones might make warning sounds and vibrate at the same time, cautioned the mobile network operators. Mobile services will not be disrupted during the test. 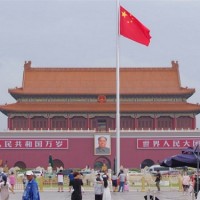