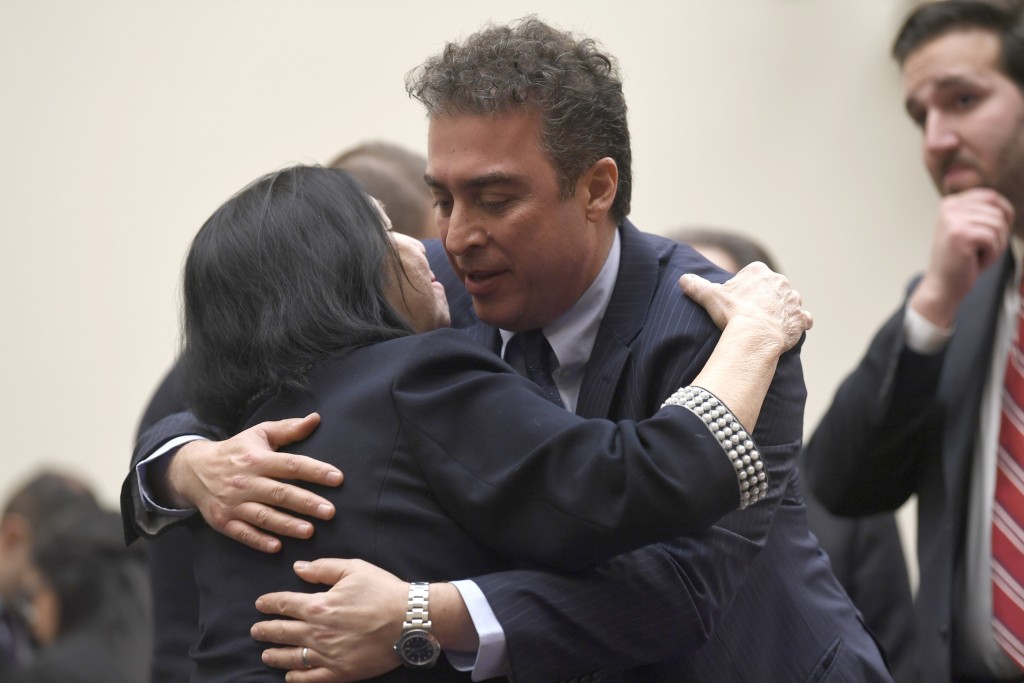 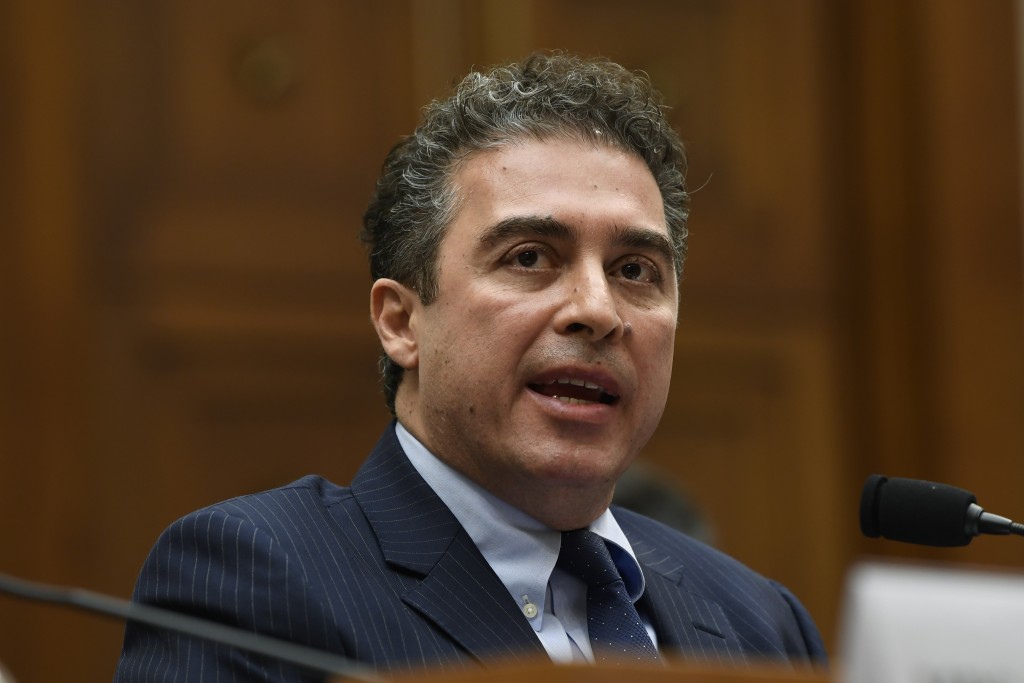 WASHINGTON (AP) — The killing of a top Iranian general has ratcheted up the anxiety of families of Americans held in Iran, one month after the release of a New Jersey student had given them hope.

The Trump administration has made a priority of bringing home hostages held abroad, but the prospect of a resolution for the handful of captives in Iran seems to have dimmed with the two nations edging dangerously close to conflict and warning of retaliatory strikes and continued agitation.

“He wasn't safe before now, but now he's really not safe," said Joanne White, whose son, Navy veteran Michael White of Imperial Beach, California, has been imprisoned since July while visiting a girlfriend in Iran. “I don't know if anyone is going to retaliate."

Iran has vowed revenge for the airstrike that killed Revolutionary Guard Gen. Qassem Soleimani — the U.S. accused him of plotting new attacks just before his death — and has abandoned the remaining limits of its 2015 nuclear deal with world powers. The Trump administration, while saying it remains committed to freeing Americans from Iran, has said it's prepared to respond to any attacks from the Islamic Republic.

The tensions are the worst in 40 years and are in contrast to of the diplomatic breakthrough that resulted in December's release of Princeton University graduate student Xiyue Wang in exchange for the U.S. freeing a detained Iranian scientist. Crushing U.S. sanctions on Iran remain in place, but the release suggested Tehran could be open to using American captives as bargaining chips for future negotiations.

Weeks earlier Iran had acknowledged in a filing to the United Nations that it had a “missing person" file on former FBI agent Robert Levinson, who vanished in the country in 2007. One of his daughters, Sarah Levinson Moriarty, told reporters last month that she considered the notice from Iran an acknowledgment that the country had her father and knew where he was.

Even so, there were already concerns about how recent protests in Iran tied to spiking gas prices might affect the fate of Western prisoners. The new tensions have caused even greater uncertainty.

Babak Namazi said he has tried to stay even-keeled in the four-and-a-half years that his brother, Siamak, has been imprisoned in Iran. His father, Baquer, is in a highly restrictive medical furlough there. Both are being held on what the family says are manufactured charges of collaborating with the United States.

“From the lens that I look through of how things affect my family and getting them home safely and expeditiously, when we're in a period of detente, I feel more hopeful," said Namazi, who is based in Dubai.

Though he has felt at times like his loved ones are close to being released, he has also endured periods of escalating tension. Those moments make him uneasy since the freedom of his father and brother is “very much dependent on both sides being able to talk to each other."

“I've had to learn, very painfully, not to get my hopes up as much as I want to until something actually happens," Namazi said. “At the same time, I've had to teach myself not to get too despondent because, if I don't have hope, how can I go on? It's my honest feeling now."

He said he saw a silver lining in President Donald Trump's statement on Twitter that “Iran never won a war, but never lost a negotiation!" and is hopeful that means the two sides are open to easing and even humanitarian gestures.

Secretary of State Mike Pompeo, who a month ago said the Wang swap could lead to a dialogue between Washington and Tehran over prisoners, said on “Meet the Press" on Sunday that “I love these families" and that he knows they're “suffering greatly."

“We continue to work on that process, to get every American held anywhere in the world, including by the kleptocrats and theocrats in Iran, to get them to return American hostages. We will never give up on that mission," Pompeo said.

Joanne White said she is particularly concerned about her son, who was convicted of insulting Iran's supreme leader and posting private information online. He is ill with cancer and recently complained to her that he was starving in prison. She said he has long been a Trump supporter and, when it came to the president's impeachment, “he told me to tell the Democrats to leave Trump alone."

White, who lives in Arizona, said she personally doesn't know what to make of the Trump administration's assertion that Soleimani was planning imminent attacks at the time of his death.