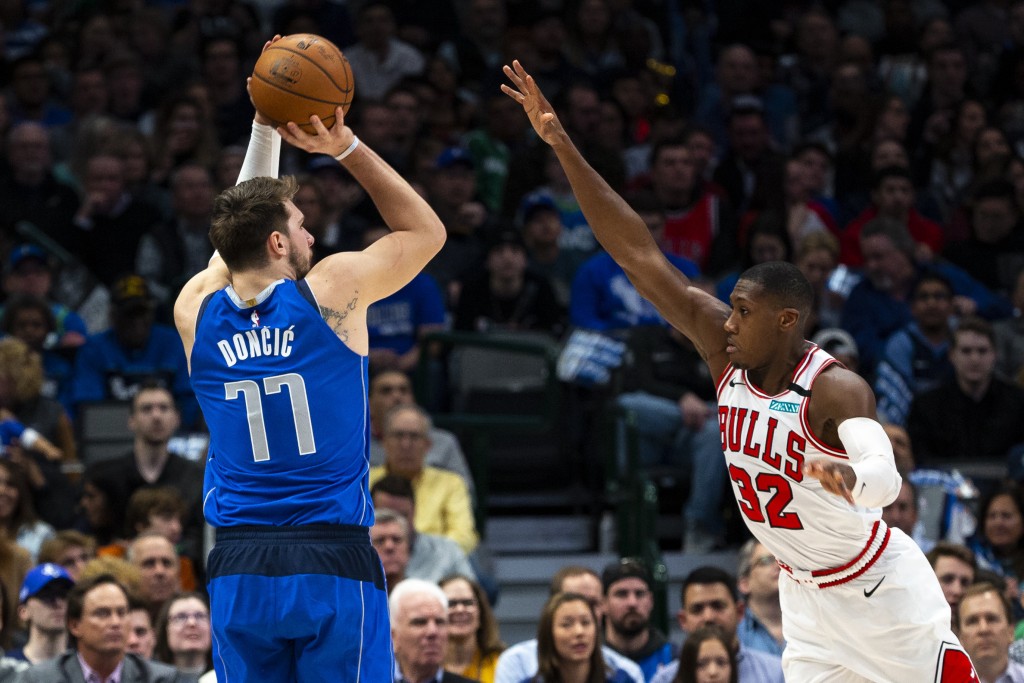 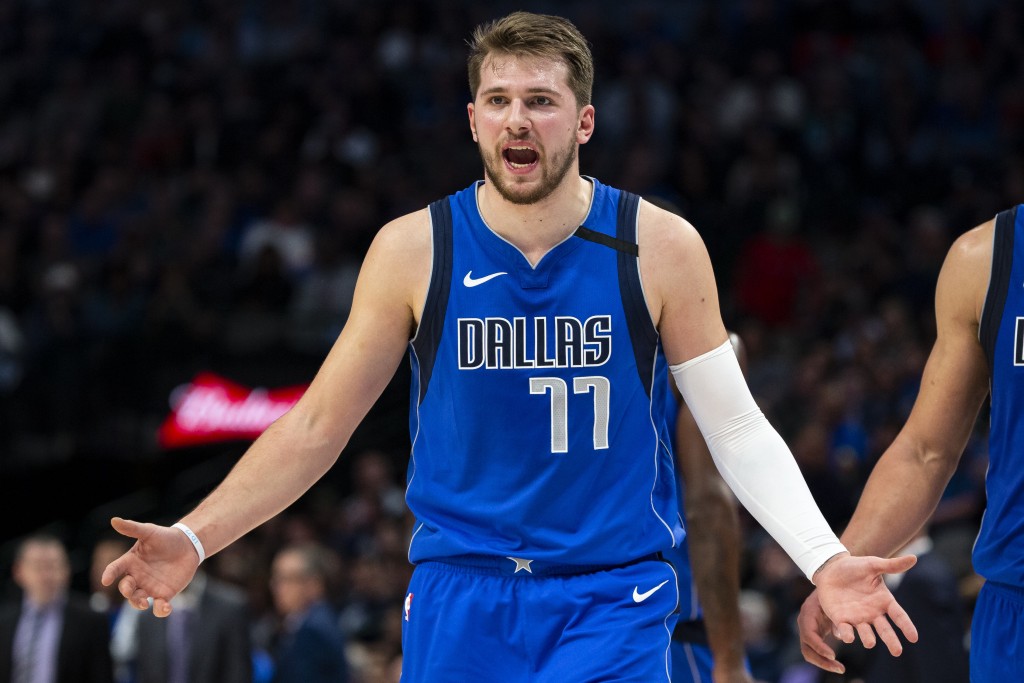 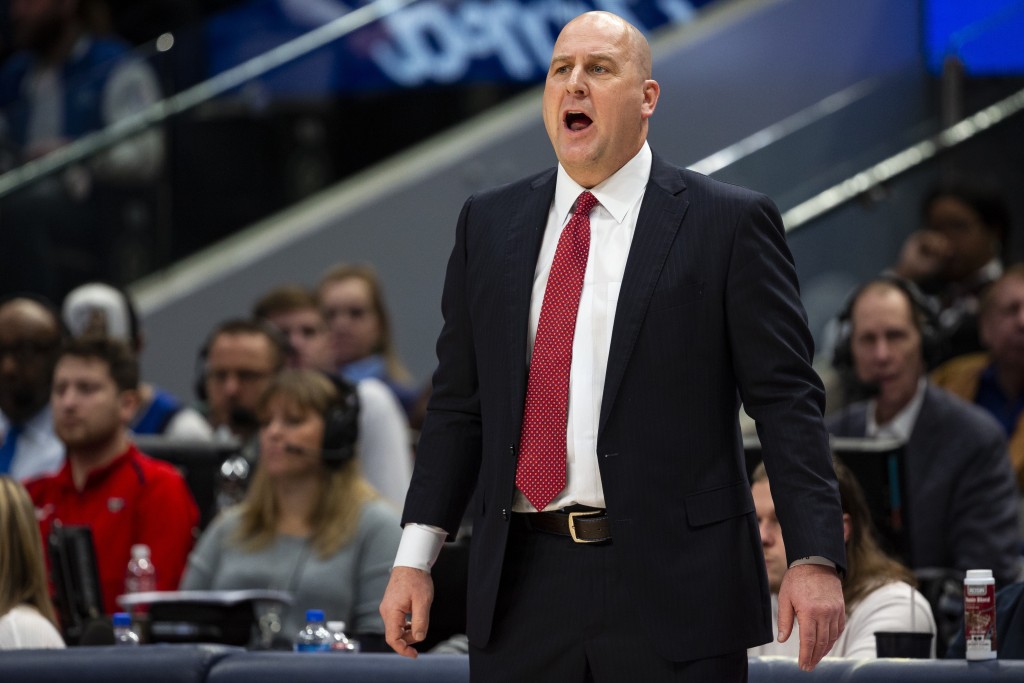 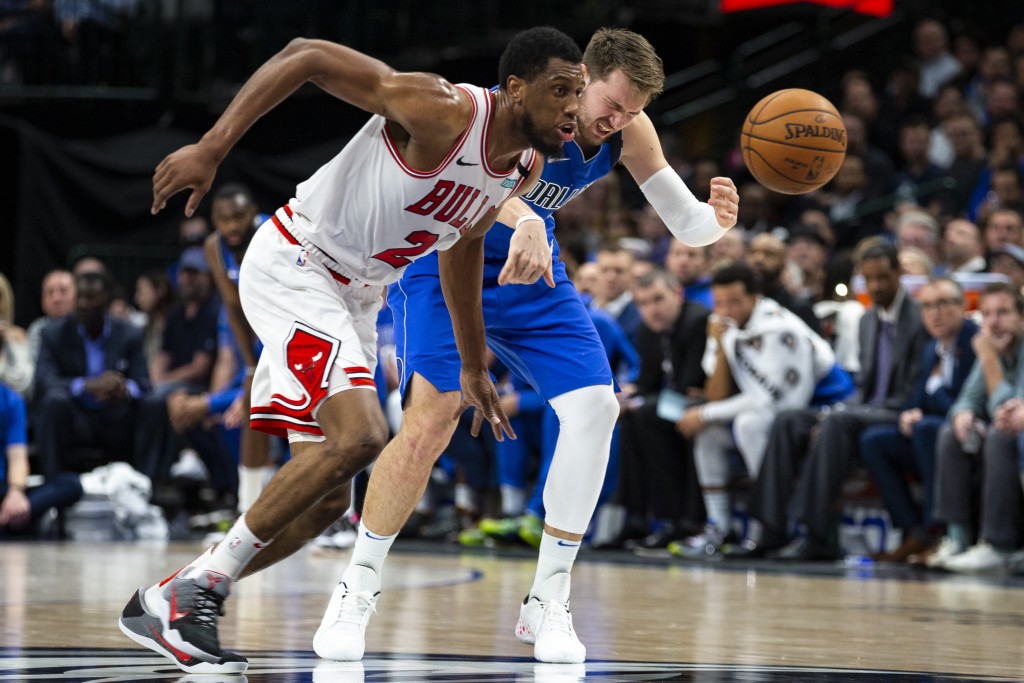 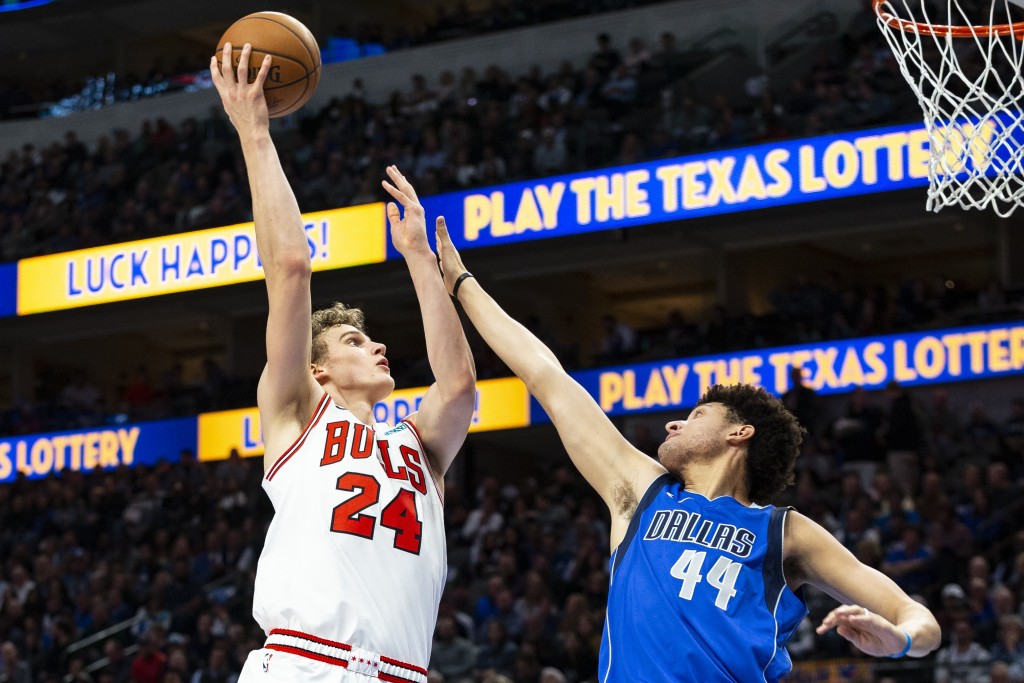 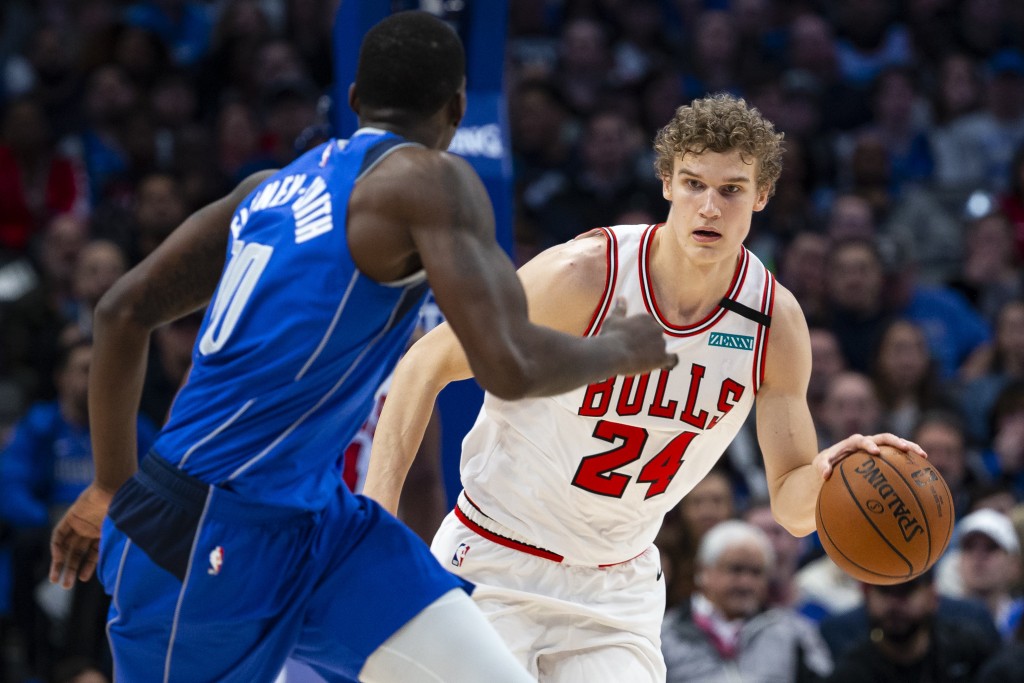 DALLAS (AP) — Luka Doncic scored 21 of his 38 points in the third quarter and had his NBA-leading 11th triple-double of the season to lead the Dallas Mavericks past the Chicago Bulls 118-110 Monday night.

The 20-year-old added 11 rebounds and 10 assists for the Mavs, who played without Kristaps Porzingis for the fourth straight game because of right knee soreness.

Doncic scored at least 20 in a quarter for the second time this season. He hit three 3s over that decisive stretch and scored four other times on drives to the basket, including a rainbow floater that banked in as he was getting fouled. His only blip was missing the subsequent free throw.

Dwight Powell added 16 points for Dallas on 6-for-6 shooting from the floor and 4-for-4 from the line.

The Bulls lost forward Wendell Carter Jr. to an apparent right ankle injury with 8:25 left in the third quarter. Carter went up for a layup and came down awkwardly on Powell’s foot. He was taken off the court in a wheelchair.

Chicago went on a quick 10-2 run after Carter’s injury to tie the score at 69 before Doncic took over.

Lauri Markkanen led the Bulls with 26 points, starting the game despite spraining his left ankle Saturday night against Boston. He was upgraded from doubtful to questionable during the Bulls’ shootaround and then tested the ankle in warm-ups.

Markkanen scored 10 quick points, but was outshone by another player who was uncertain to play earlier in the day — Dallas’ Tim Hardaway Jr., who scored 14 in the first quarter after missing the past three games with a left hamstring strain. Hardaway finished with 15 points.

The Bulls overcame an early 10-point deficit and took the lead in the second quarter with a 10-0 run that included Thaddeus Young’s strip of Doncic near midcourt and subsequent fast-break dunk.

Dallas recovered to lead 61-55 at the break.

Bulls: Chandler Hutchison played for the first time since Nov. 27, recovering from a right shoulder sprain. … Chicago fell to 1-15 this season against teams over .500.

Mavericks: Reserve forward Ryan Broekhoff is working with a group of his fellow Australian NBA and G League players to raise money for those affected by the bushfires in his native country. “There’s a small group of (Australians in the NBA) and we’re all very close,” Broekhoff said. “It’s kind of us doing our little bit to raise awareness and get donations.” ... J.J. Barea played his 619th game for the Mavs, tying Jason Terry for sixth-most in franchise history.

Celtics: At the New Orleans Pelicans on Wednesday.