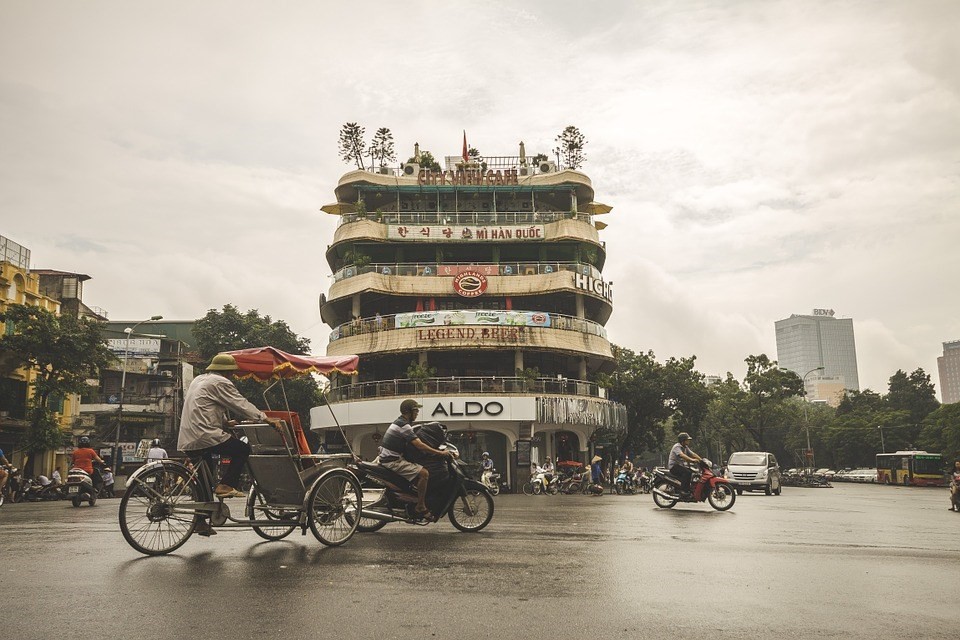 Taiwan was the fifth-largest foreign investor in Vietnam for the first 11 months of 2019, the Ministry of Economic Affairs' (MOEA) statistics department reported Monday.

Taiwan's major investments in Vietnam during the period were in the electronics component, computer, electronics and optical product manufacturing industries, which accounted for 22.1 percent of the total, up 18.8 percent from all of 2018.

In contrast, Taiwan's major investments in Vietnam over the past few years have been in the traditional textile, base metal and chemical industries.

The shift in focus is explained by the U.S.-China trade war which has forced companies in high-tech industries to reorganize their supply chains out of China to avoid hefty U.S. tariffs, according to the MOEA report.

Meanwhile, Vietnam's fast-growing domestic market has also spurred Taiwanese firms to increase investment in solar power plants and real estate in the country, with investments in the energy and real estate sectors growing by 31.8 percent during the first 11 months of 2019 compared with the whole of 2018.

Vietnam, as a member of the Comprehensive and Progressive Agreement for Trans-Pacific Partnership (CPTPP) and the Regional Comprehensive Economic Partnership (RCEP), has become one of the most popular destinations in recent years for Taiwanese investors among countries targeted by Taiwan's New Southbound Policy due mainly to its population bonus and low-cost labor.

The policy aims to promotes exchanges with ASEAN, South Asian countries, Australia and New Zealand in a bid to reduce Taiwan's economic reliance on China.

In 2019, U.S.-China trade friction pushed Taiwanese companies to increase investment in Vietnam, according to the report.

For the first 11 months of last year, foreign direct investment (FDI) from Taiwan to Vietnam totaled US$1.53 billion, accounting for 4.8 percent of the Southeast Asian country's total FDI, up 1.8 percentage point from all of 2018 and up one notch to become the fifth-largest foreign investor in Vietnam, according to statistics from the Foreign Investment Agency (FIA) of Vietnam.

From 1988 to November 2019, Taiwan's accumulated FDI in Vietnam was US$32.25 billion, or 8.9 percent of the total, also making Taiwan Vietnam's fifth-largest source of FDI.

Among the 117 countries and territories investing in Vietnam, Hong Kong and mainland China emerged as the largest investors with US$10.26 billion, making up 32.3 percent of the total during the 11-month period. Next was South Korea with US$5.73 billion (18 percent) and Singapore with US$4.47 billion (14 percent).

Taiwan's exports to Vietnam during the 11-month period totaled US$9.85 billion, up 0.3 percent year-on-year. However, after Taiwan and Vietnam signed a new bilateral investment agreement (BIA) last month in a bid to provide better protection for Taiwanese investors in the Southeast Asian country, Taiwan's investment in the Southeast Asian country is expected to increase further, according to the MOEA.