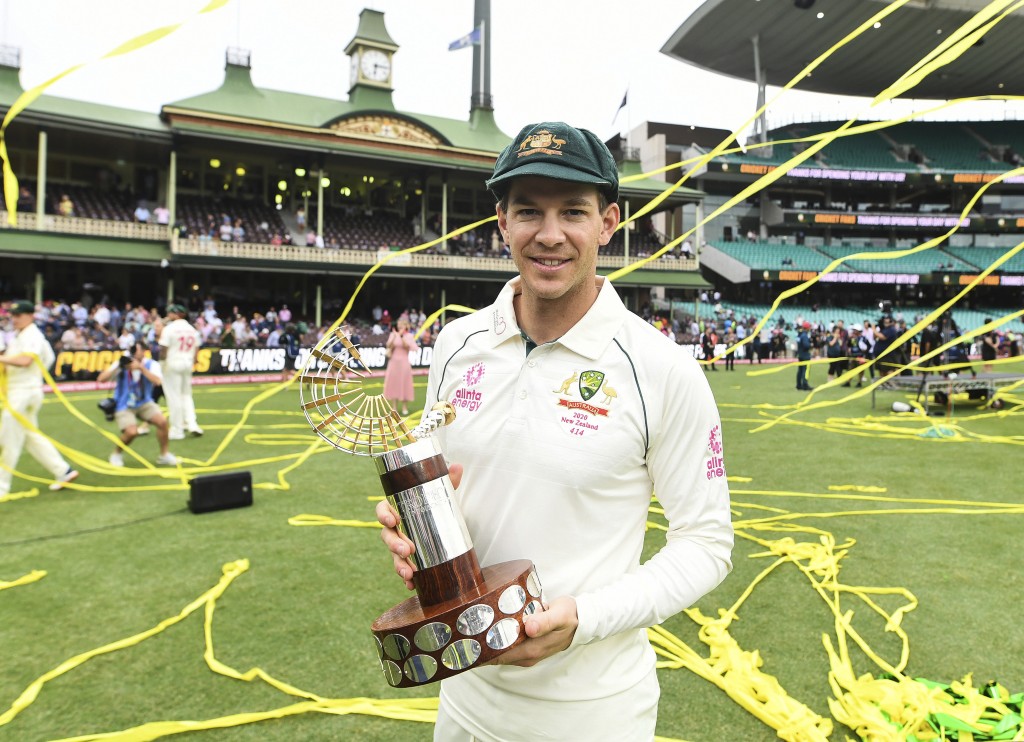 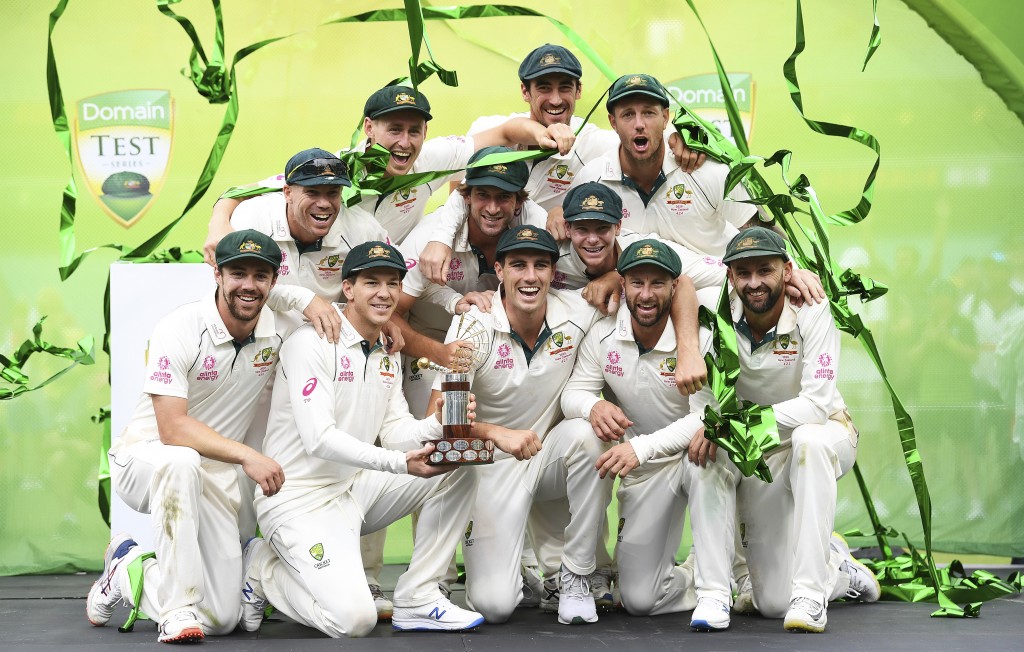 SYDNEY (AP) — Australia cricket coach Justin Langer is taking a break from the team when it travels to India for a three-match one-day international series.

Cricket Australia said Tuesday that senior assistant coach Andrew McDonald will handle the ODI team while Langer remain in Australia after having spent most of the last 20 months away from home.

Langer and the Australian test side completed a five-win sweep of two test matches against Pakistan and three against New Zealand. Australia clinched the third test at Sydney on Monday by 279 runs.

McDonald will lead Australia in one-day matches on Jan. 14 at Mumbai, Jan. 17 at Rajkot and Jan. 19 at Bengaluru.